‘Atlanta’s Missing And Murdered’: An exclusive sneak peek of episode 3

In an exclusive interview with theGrio, director and executive producer Sam Pollard shares how he thinks the film will impact the city

DeMicia Inman
Evelyn Miller, Willie Mae Mathis, Sheila Baltazar and Annie Hill, all mothers of the missing and murdered kids of Atlanta, prepare to march down Auburn Ave., for a second annual memorial to the slain youths of Atlanta (1984) (EPISODE 1) (Photo: Courtesy of Georgia State University/AP/HBO)

Forty years ago, a terroristic plague of child abductions and murders hit the predominantly Black neighborhoods of Atlanta, Georgia as the city was on the rise, and today in 2020 families still await answers.

The docuseries Atlanta’s Missing And Murdered: The Lost Children revisits the disappearance and death of over 2 dozen Black youth and young adults through 1979-1981, and chronicles how race and socioeconomic status affected the investigation and the resulting trial of alleged killer Wayne Williams.

Thirty incidents involving Black youth, teens and young adults where each victim seemingly vanished off the face of the Earth, never to be seen again unless found dead, shook the core of Atlanta and caused for community organization and a call for action.

Recently Mayor Keisha Lance-Bottoms, who grew up in Atlanta during the events now labeled the Atlanta Child Murders, decided to reopen the cases, calling for new scientific tests on the evidence with modern technology and fresh eyes. While the investigation is ongoing, the team behind the docuseries introduces the full spectrum of the stories behind the victims, the accused and Atlanta. 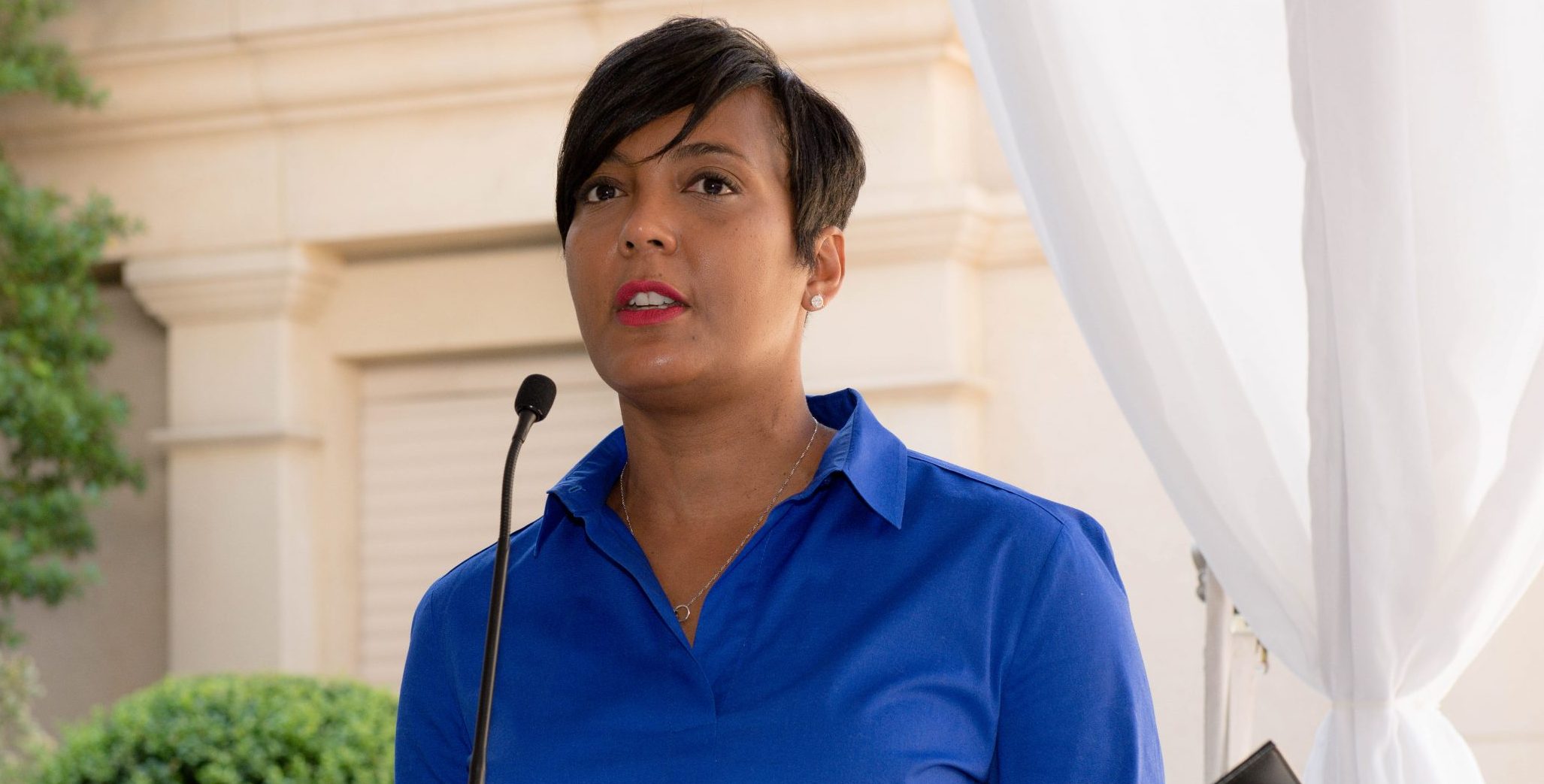 When creating the docuseries, director and executive producer Sam Pollard proceeded with care and caution as exhibited in the creation process. Although Mayor Lance-Bottoms says in the docuseries she was warned not to open the cases, Pollard connected with families, detectives, FBI, and other key people involved easily, many eager to assist with their memories and insight.

“I think all our goals were to try to make this so much more sort of layered and complex story than has been previously told,” says Pollard.

Pollard began working on telling the tragic story of the missing and murdered children after his 2017 documentary Maynard, which documents the life and career of Maynard Jackson Jr., the first Black mayor of Atlanta, in the office during the child murders. The documentary contained a segment about the killings and from there, Pollard gathered a team decided to explore the cases in depth. 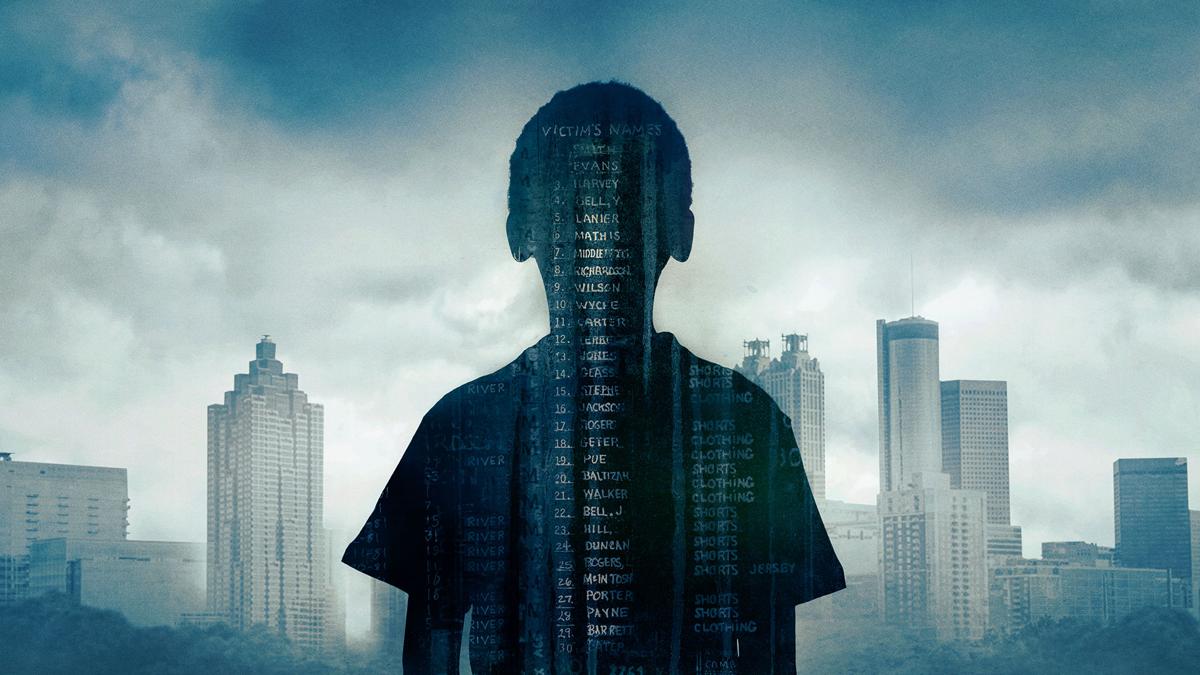 When creating the docuseries, Pollard approached the city of Atlanta as its own character with identity and complexity versus a location where the tragedy occurred, shaping an intricate story that highlights how race, geographic location, financial status, and politics either empowered or hindered the investigations.

“We didn’t just focus on the murders themselves and Wayne Williams. We wanted to make sure that we give the audience logical context in terms of what the city was like, what was going on in the city. And then we took a deeper dive into the impact of what these murders and then the arrest and the prosecution of Wayne Williams had on the city,” he says.

“So it’s important to set the context of the stage, you know, and then if we hadn’t done that I think this would be more sensationalistic, which is not, we were looking to do.”

Many of the victim’s family members, former police detectives, and FBI, and community volunteers were open to assist with production. For some, it was the first time their stories are told from their point of view on camera.

“It was amazing. There was no resistance at all. [The] people we reached out to, people we wanted to have to interview for it were all pretty much on board. Some of them really wanted to open up and tell their stories, particularly some of the parents and siblings of some of the victims who never had an opportunity to talk before on camera,” Pollard shared.

“They felt was that this was an opportune time. We were also very fortunate that we got, you know, former police officers, FBI folks and former prosecutors to also talk about the story.” 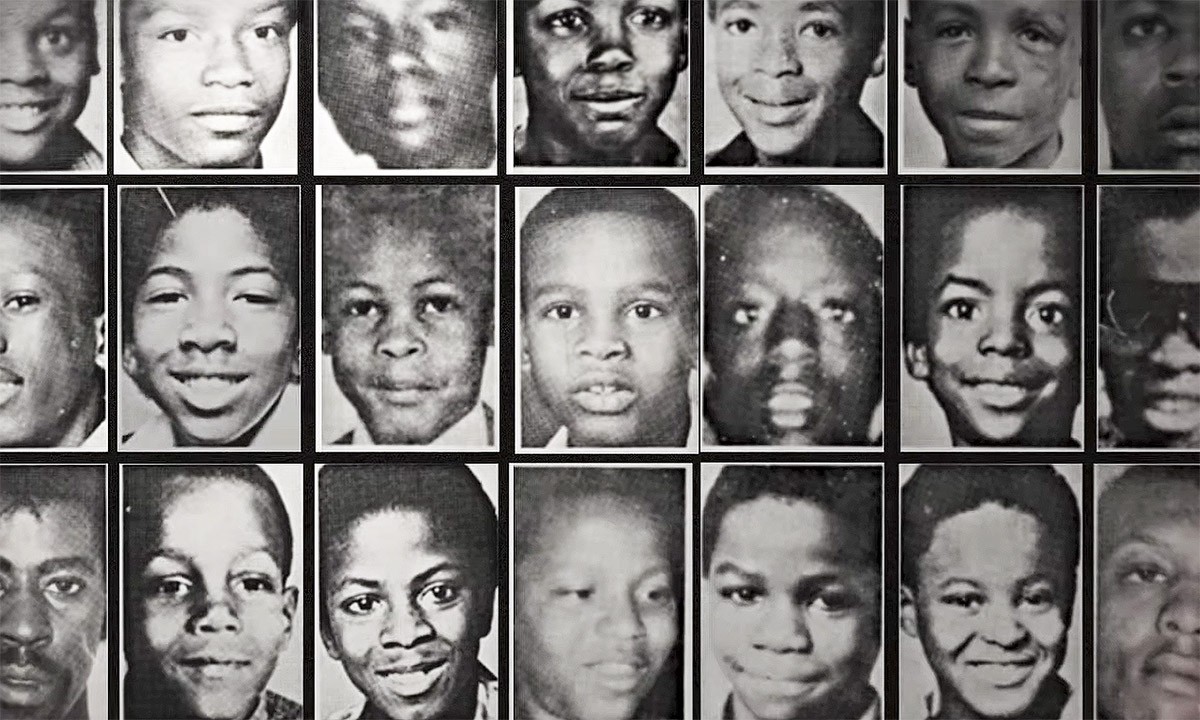 In the end, Pollard anticipates the docuseries helping lead the charge for the missing and murdered children’s legacy to never be forgotten. Although he does not believe criminal charges will officially close each murder, Pollard hopes a memorial in honor of the victims will be created in Atlanta, in remembrance and remain forever.

“I don’t think Wayne will be released from prison because the city would then have to admit they made a mistake. And I don’t think the city can do that,” he says. “I think that you know, that the mayor and the most that our administration can do is to finally memorialize these children who lost their lives, so that the families, can feel like the city cares.”