Some observers say that Abrams is being too pushy in her quest to join the Biden ticket. 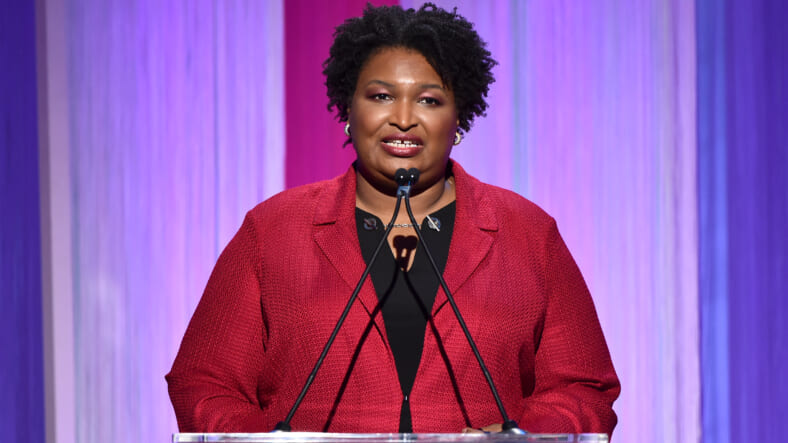 (Photo by Alberto E. Rodriguez/Getty Images for The Hollywood Reporter)

Stacey Abrams’s ambition to be the next vice president of the United States isn’t impressing everyone.

Democratic Rep. William Lacy Clay of Missouri let his feelings about Abrams’s open interest in being Joe Biden’s running mate on the “Tangazo!” podcast Tuesday. He found her lobbying for the position to be a bit much.

“I’ll tell you what is somewhat offensive to me, is when you are marketing yourself as a VP candidate,” Clay said on the “Tangazo!” podcast, according to Fox News. “For you to be out there marketing and putting on a PR campaign that way, I think it’s inappropriate. 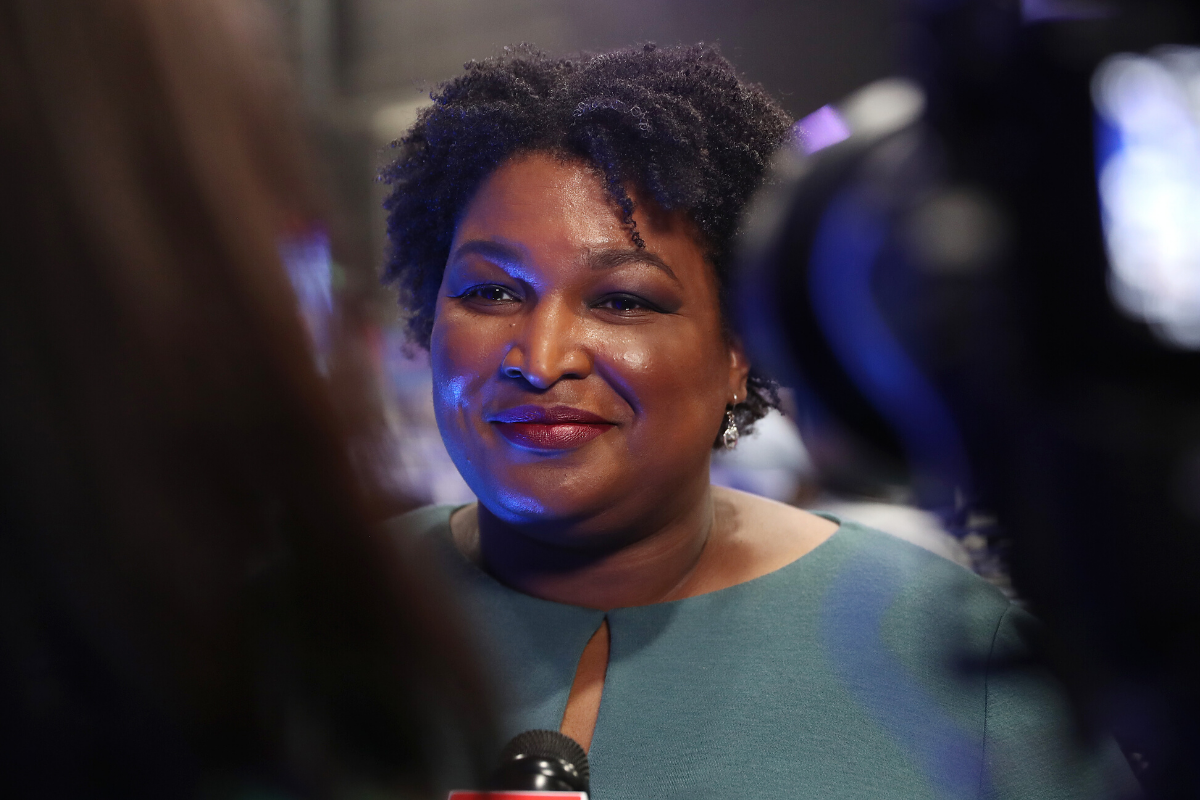 Abrams, a former Georgia lawmaker who gained national prominence during her failed gubernatorial race, has made it no secret that she wants to be Biden’s Democratic running mate for the 2020 election. Last week, she appeared on ABC’s The View and stated that the presumptive Democratic nominee needed to pick a VP who was of a minority background.

Stacey Abrams tells @TheView she thinks that Vice President Biden is “going to make a smart choice” in picking a running mate, but adds that she does have “concerns” about Biden “not picking a woman of color.” https://t.co/53N8arecl2 pic.twitter.com/KNpe5yNBx3

“I think Vice President Biden is going to make a smart choice, and I appreciate the fact that he has lifted up women as being a necessary partner in this,” Abrams said.

“I would share your concern about not picking a woman of color because women of color, particularly black women, are the strongest part of the Democratic Party.”

READ MORE: Kamala Harris: It’s important for Joe Biden to pick a woman of color, or a woman as a running mate

Abrams also pitched herself in an ELLE profile that was published earlier this month. She made it clear she’d be honored if picked and ready to serve.

“I would be an excellent running mate. I have the capacity to attract voters by motivating typically ignored communities. I have a strong history of executive and management experience in the private, public, and nonprofit sectors,” she said.

“I’ve spent 25 years in independent study of foreign policy. I am ready to help advance an agenda of restoring America’s place in the world. If I am selected, I am prepared and excited to serve.”

Biden says that he will choose a running mate with a team of advisers and will announce his decision in July. The Democratic convention is scheduled to start August 17 in Milwaukee, Wi., a city hard-hit by the coronavirus.