Nikole Hannah Jones won a 2020 Pulitzer for editorial commentary for her introductory essay for the New York Times' 1619 Project that documented the varying impact of the trans-Atlantic slave trade.

Ida B. Wells is being honored by the Pulitzer Prize in a long-overdue recognition as an early pioneer of investigative journalism and civil rights icon that inspired others—including Nikole Hannah Jones who is also being spotlighted.

It’s about time. That’s what historians are likely saying about the honor awarded to the journalist and civil rights activist on Monday. The Pulitzer Prize, which awards excellence in journalism, music composition and literature, has been around since 1912 and encompassed Wells’ lifetime, but never honored her work. Until now that is.

The citation comes with a $50,000 bequest. It was not announced who will receive that bequest but it may go to the Ida B. Wells Society for Investigative Journalism that trains journalists of color in the area of investigative reporting to advance the causes of racial justice. 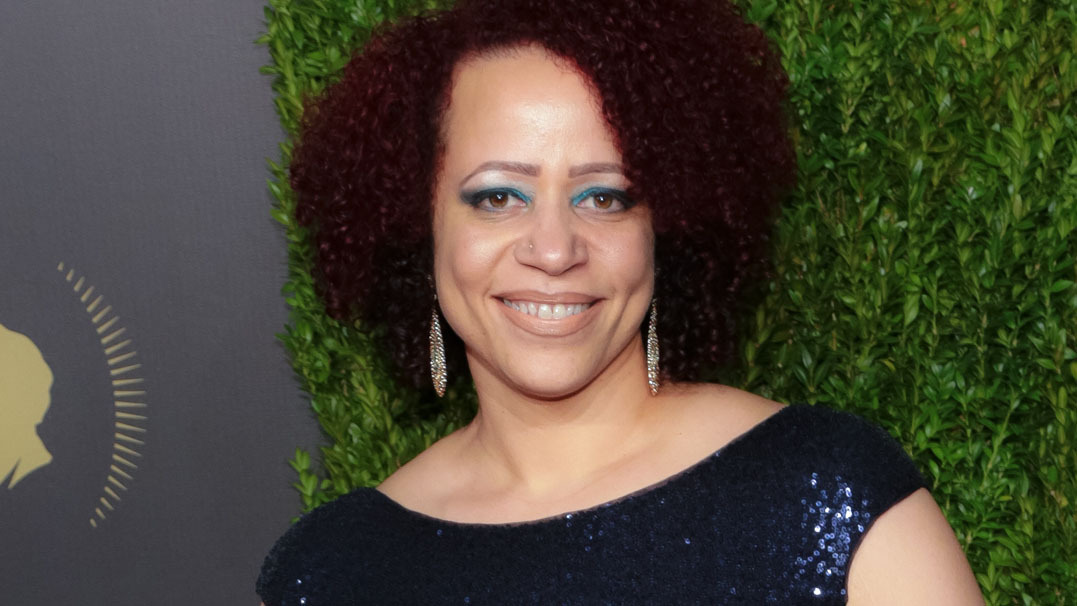 One of the founders of that group, Jones, won a 2020 Pulitzer for editorial commentary for her introductory essay for the New York Times‘ 1619 Project that documented the varying impact of the trans-Atlantic slave trade. African-American author Colson Whitehead also won his second Pulitzer for fiction for “The Nickel Boys.”

Jomes told The New York Times that the project was “the most important work of my life.”

Ida B. Wells & I were awarded the Pulitzer on the same day. How can I not believe that the ancestors intervened on this moment? I'll say more later.For now I will sit in the truth of how she, how they, cleared a path for me, how they endured so that I & the #1619Project could be. https://t.co/k85VXFEVTt pic.twitter.com/ctnjENFa7R

Wells was born a slave in Mississippi in 1862. By her 30’s, she was an educator and the editor and co-owner of the Memphis Free Speech and Headlight newspaper, which became known for its advocacy journalism. Wells specifically exposed lynching, a common practice in her era, and its use in terrorizing and controlling Black men.

In 1892, an expose on lynching led to a mob burning her press and ultimately leading her to flee the city. She relocated to Chicago, where she met renowned lawyer Ferninand Barnett. The two married and had four children together, continuing their mutual activism. 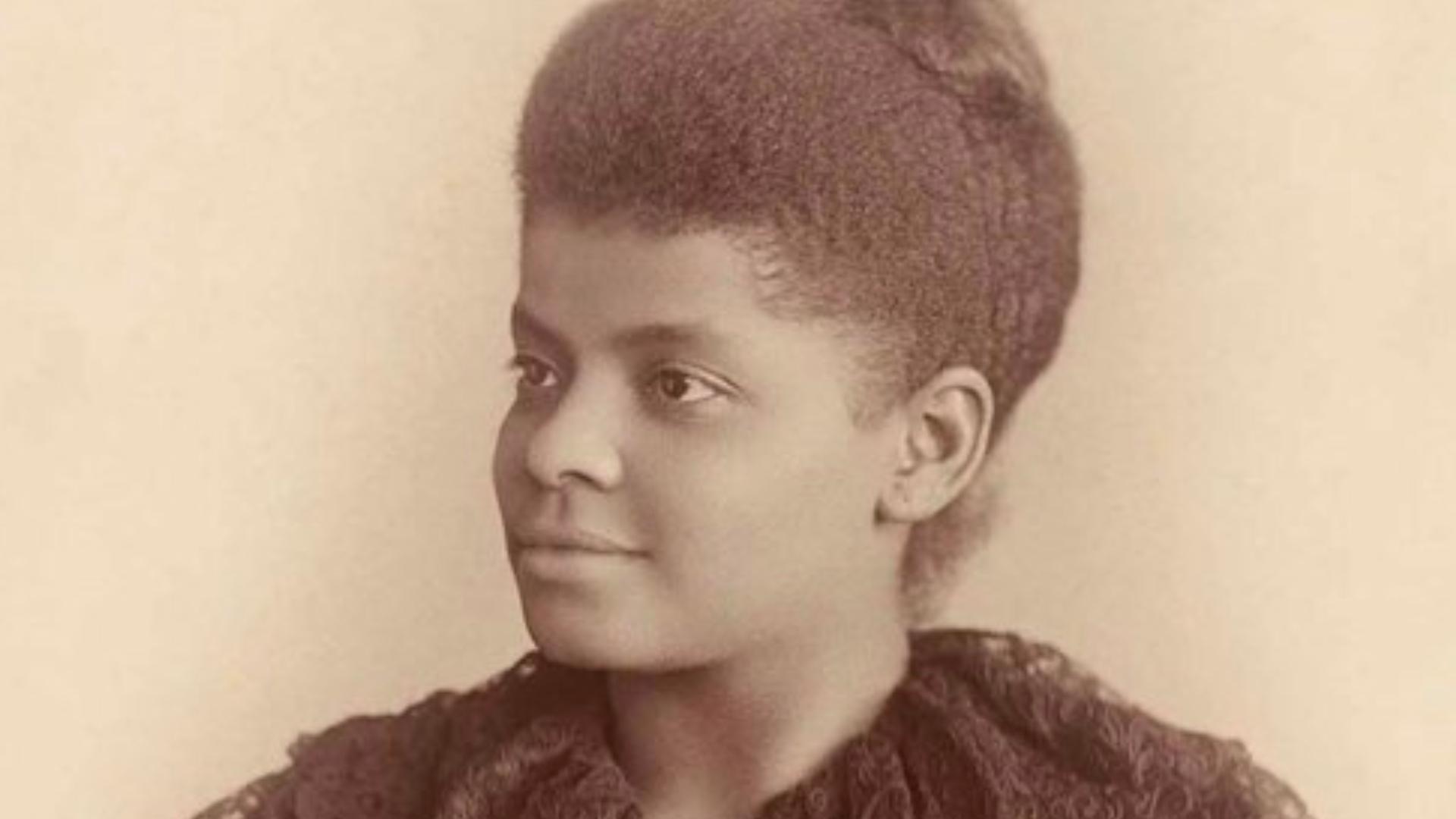 Though Wells Barnett was a suffragist who fought for the right of women to vote, her commitment to anti-lynching causes caused friction with white suffragettes, according to Women’s History. She was one of the Black women who founded the National Association of Colored Women’s Clubs which fought for suffrage and civil rights. Although white suffragettes like Susan B. Anthony and others are giving credit for finally helping secure the right for women to vote in 1920, those unheralded clubs were also essential in the process.

According to Poynter, Wells Barnett continued her activism in the city of Chicago for the rest of her life, traveling and writing acclaimed pamphlets like “Southern Horrors: Lynch Law in All Its Phases.” She died in 1931 at the age of 68.