Former and current employees of Google are accusing the tech giant of rolling back their diversity and inclusion programs to please conservatives and avoid lawsuits.

READ MORE: Former Google employee says company made him feel ‘the burden of being Black’

NBC News reported Wednesday that seven former and current employees accused Google of getting rid of their diversity programs. They gave interviews—off the record for fear of retaliation – stating that since 2018, internal diversity and inclusion training programs have either been reduced or removed entirely. 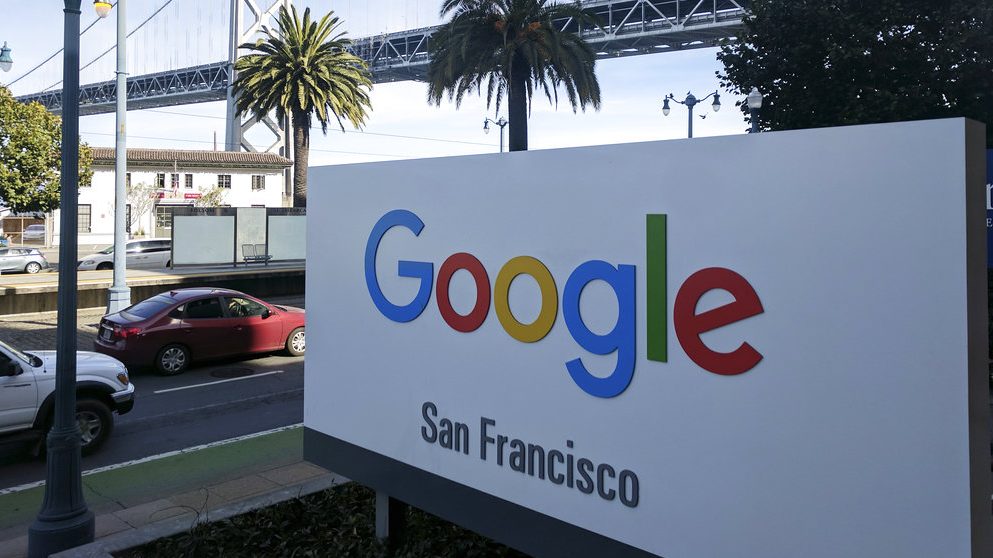 The offices of Google in San Francisco with the San Francisco-Oakland Bay Bridge in the background. (AP Photo/Michael Liedtke)

The teams responsible for these programs have also been cut in size and positions have been outsourced. Sojourn, a program that focused on comprehensive racial justice, implicit bias, and how to navigate conversations about race and inequality, was completely axed four of the employees said.

“One of the major motivations for cutting Sojourn is that the company doesn’t want to be seen as anti-conservative,” one Google employee familiar with the initiative said. “It does not want to invite lawsuits or claims by right-wing white employees about Google discriminating against them.”

A Google spokesperson denied there was a racial motive for eliminating or scaling back diversity programs that also included Allyship 101, a program to teach employees about different types of oppressed groups. 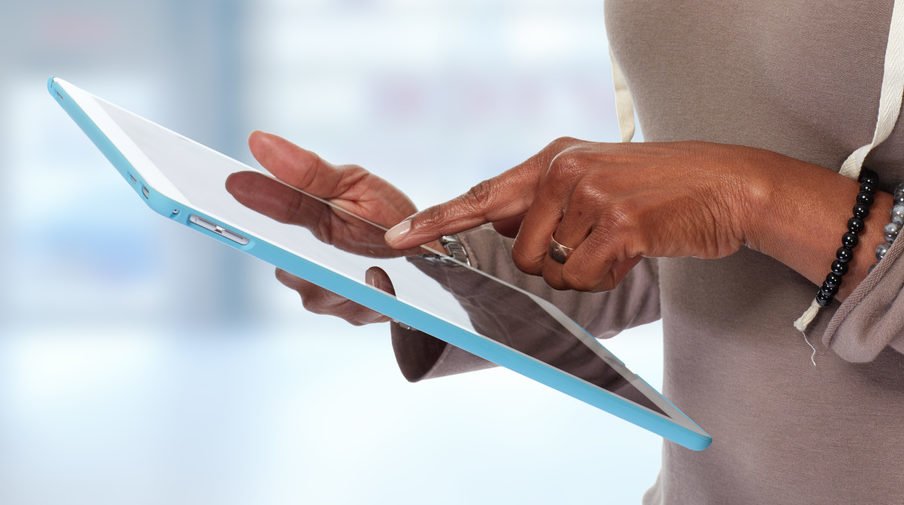 She added that Google was focused on making inclusion and diversity a priority to “provide a scalable solution across the globe.”

The alleged reduction is part of a larger problem in the overwhelmingly white and male tech industry. In 2019, Black employees only represented 3.3 percent of the Google workforce and for Latino employees 5.7 percent in a total workforce of 20,000.

Last year, a former Google employee alleged the organization has a racist culture that was so pervasive that he “never stopped feeling the burden of being Black at Google.”

In January 2017, James Damore, a software engineer, sent out a 10-page anti-diversity memo that disparaged programs that addressed diversity and gender bias. He was ultimately fired from his position for “advancing harmful gender stereotypes.” He sued the company with several others, but after arbitration has since asked to dismiss his suit.

The next year, the conservative site Breitbart posted an article about Google’s plans to address ‘white fragility’ in a talk, which the site viewed as reverse racism. The post generated a thousand comments, most accusing Google of the same thing.

“In 2018, after all the Damore stuff, the higher-ups stopped saying the word diversity and were instead saying D&I, as in D ampersand I,” one current employee active in diversity advocacy at Google said.

D&I is an acronym for diversity and inclusion initiatives. Paker once again disputed that Google was shying away from being inclusive.

“Google has never shied away from using the word diversity. We have always used that word. We are not directing anyone not to use this word anymore,” said Parker, who added she could not comment on specific employee matters.

Not all were convinced of Google’s denials and challenged the company to do better.

“If companies try to avoid addressing problems by banning certain words and reducing D&I work, it’s just going to get worse, not better,” said Ellen Pao, the former CEO of Reddit and executive director of the advocacy group Project Include. “You cannot build a company culture by focusing on avoiding litigation.”