Karla Monterroso, CEO of Code2040 whose goal is to increase the representation of Black and brown people in the tech industry, faced discrimination after a recent hospital stay.

Monterroso took to Twitter on Wednesday and shared her experience of being hospitalized last week for an accelerated heart rate at Alameda Hospital in Alameda, CA. While there, she was accused of being “insubordinate” by the attending doctor who was handling her care.

Monterroso described feelng “vulnerable” position and having to call on her colleague and friend Mimi and cousin Jacinta, a cardiac nurse, to provide moral and medical support via FaceTime.

I was hospitalized last week for a very accelerated heart rate, very low BP, and cycling oxygen levels. And my entire experience at Alameda hospital was of one of being punished for being “insubordinate”.

“The physician came in ready to discharge me before there was an exam. When Mimi and Jacinta asked questions and pushed back the doctor went ballistic. He refused to give me healthcare if they were on the phone. I could get healthcare only if my advocates weren’t on the phone,” she tweeted.

Monterroso continued her thread by stating that she’d been “woozy” and was having a hard time communicating. However, the unnamed doctor did not want her to have any assistance. In fact, “he kept wanting to talk about my friend’s tone or my tone. I told him I needed him to be focused on my healthcare.”

Monterroso said she picked up on the microaggressions of the doctor early on in the process as she struggled to put her words together. She was also asked derisively if she spoke Spanish. The doctor wondered if her condition was really diabetes. Monterroso told him to check her blood sugar as she’d never been pre-diabetic.

“I was talked down to as if I couldn’t understand what was happening. I had to assert several times that I was a weightlifter, a CEO, a Tía, a human. And I hated it. I would never use those things as a way to demonstrate I had value,” she posted.

As her oxygen levels cycled from the 70’s to the 90’s, the doctor informed her the 70’s didn’t count and that she’d be out of breath if that were true. Monterroso’s heart rate stayed between 115 to 135 for hours and, according to her, the attending physician didn’t do anything to help her. When Mimi and another friend looped in a doctor from another hospital to help, that just escalated tensions. 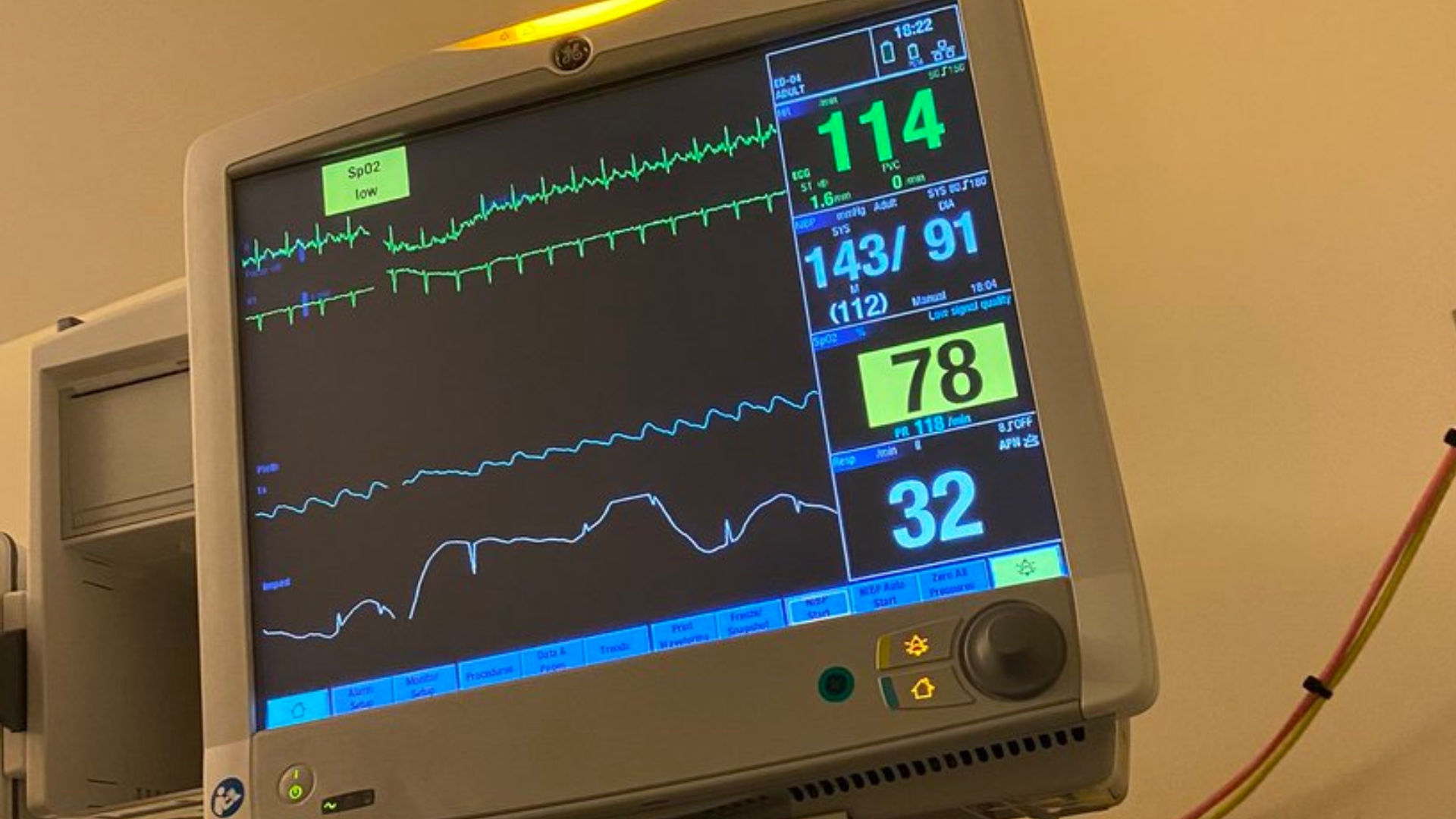 “The attending comes into yell at me telling me how inappropriate that is. How he wants the doctors number to call her and tell her how unprofessional she is. I say I want a different doctor, he tells me there are no other doctors,” she wrote.

Monterroso requested a patient advocate as her friends began to tell their community what was happening. It was then that attending changed his view of her health.

“Three medical professionals confirm that my case is being mismanaged. So my people start trying to transfer me. I communicate this to the doctor that I want to be discharged and suddenly he is concerned with letting me go,” she tweeted.

“He tells me that my heart rate is too high for that. He also warns me that I’ll be incurring lots of medical debt because insurance doesn’t like paying for more than one hospital stay. Meanwhile, every time I push back, it’s a large reaction, like I’m questioning his authority.”

She was also concerned about COVID-19 patients having clots and strokes and wanted a CT and ultrasound on her leg. She was spoken to about her “tone” yet again.

“I ask for a CT and he says “That’s a lot of radiation next to your breast tissue, do you want breast cancer? I’ll only agree to this if you say you’re fine with getting breast cancer.”

Monterroso was ultimately released and went to UCSF Medical Center. Within the first 30 minutes, she had more exams there than in the five hours spent at  Alameda. The nurse there assured her she’d believed what happened to her. She believes she’d be treated differently had she been white, blonde, and thin.

“I’m writing this because all the coverage of Latinx and Black death as a result of COVID is being covered like it’s JUST the pre-existing conditions of racism that make us susceptible. That is certainly part of it, but the other part is the lack of value people see in our lives,” she wrote.

The New York Times reported in January how racial discrimination is impacting those in need of care, especially in the care of disparity for women of color.

“That lack of value puts us in a position where a doctor who has incredible power in that moment of personal vulnerability can prioritize what they see as your insubordination as a more important matter than your health.”

Alameda Hospital has not yet responded to Monterroso’s accusations.