Stacey Abrams is nobody’s Sarah Palin. Put some respect on her name

OPINION: theGrio's politics editor Christina Greer says Abrams is in the running for Biden's VP because she deserves to be

I am always fascinated by the “qualifications” argument when it comes to Black people. I am so sure many of our readers have been in meetings when a person of color comes up in conversation and the tenor immediately switches to whether or not they are “qualified.”

Within an instant, everyone in the room becomes an expert on whatever perceived gaps in the résumé of the Black person in question.

Well, yet another tired article filled with barely thinly veiled racist and sexist tropes has arrived and the argument is so preposterous it would be laughable if it weren’t so insulting. In a recent Washington Post article, Marc Thiessen compares Stacey Abrams to Sarah Palin.

Yes, the Sarah Palin who couldn’t name a single book she’d read. The same Sarah Palin filled with non sequiturs and ramblings so incoherent, as my colleague Jason Johnson pointed out, we couldn’t tell the difference between Tina Fey Saturday Night Live spoofs and actual statements made by the vice-presidential candidate. 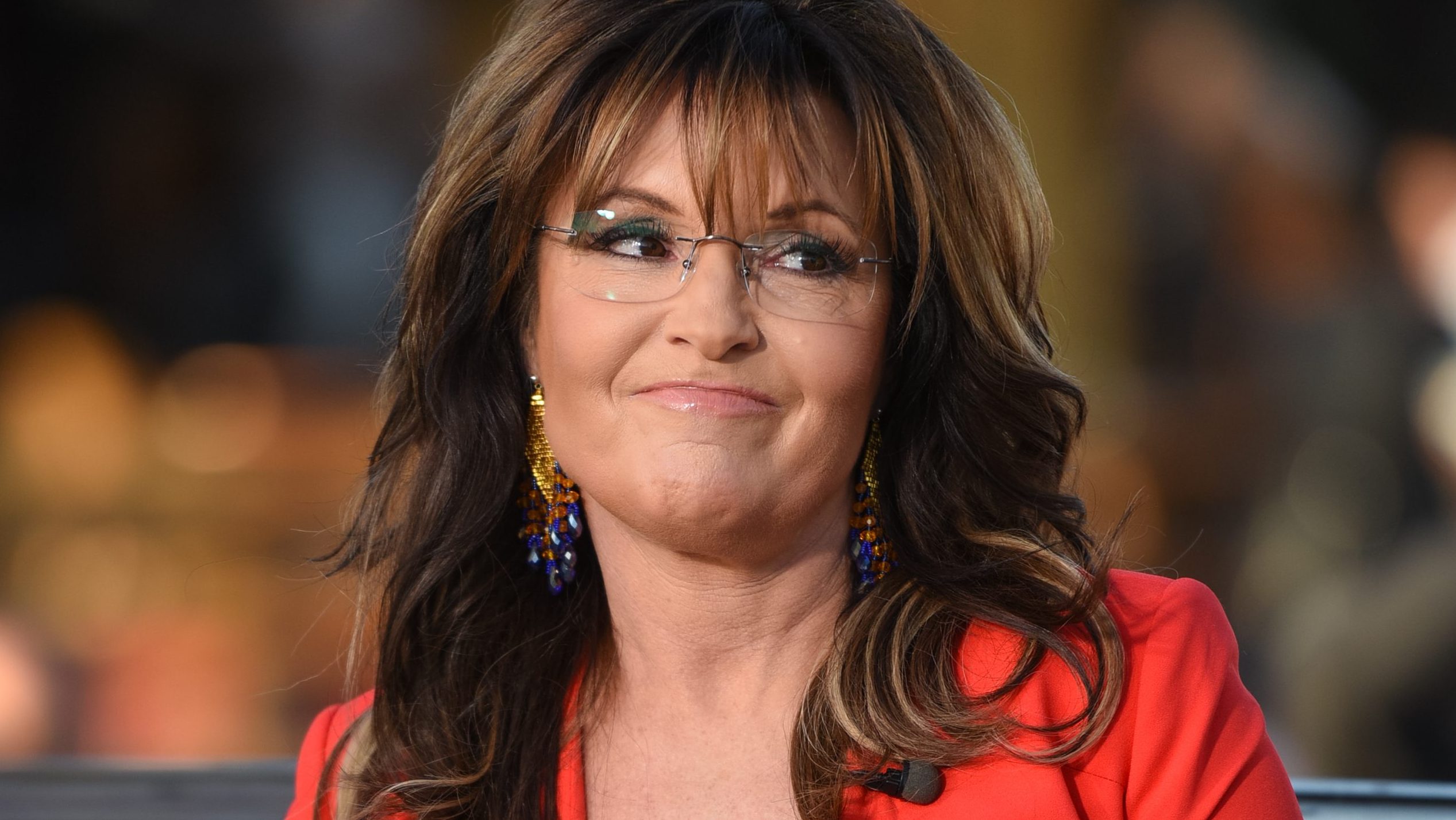 The similarities between Stacey Abrams and Sarah Palin are thus, both of their names begin with the letter S. Beyond that, there are no real comparisons.

Thiessen states that “at least Palin won her race for Alaska governor. Abram’s claim to fame is that she lost Georgia’s governor’s race in 2018.” I am incensed we even have to have this conversation to justify a Black woman’s experience and readiness, but here we are and I’ve been to this dance before.

Let’s unpack this. Sarah Palin was chosen as a cheap attempt to court disaffected Hillary Clinton voters. She received just under 115,000 votes to win the Alaska gubernatorial race in 2006, whereby Abrams mobilized over 1.9 million Georgia residents to vote for her and the Democratic Party in 2018.

Abrams’ message resonated with the largest number of Black, white, Latinx, Asian American, LGBT, and urban, suburban, and rural the south has ever witnessed. Her qualifications clearly motivated first-time voters to register and turn out to vote, a crucial two-stage process. And despite then-Secretary of State Brian Kemp’s Herculean attempts to steal the race, he still barely won by 1.5%.

Where was the foreign policy outrage when then-candidate Bush, the third-generation scion to one of the most powerful (and wealthy) political families, admitted to only having visited Mexico once for spring break?

Abrams has even been criticized for the fact that she’s written several books — some of which are romance novels. And I think we have all seen what happens when you elect a president who proudly states he does not read (let alone write, and his ghostwritten self-help-get-rich quick books don’t count).

Palin could not name a single newspaper or publication when asked about her reading preferences, merely asserting that she reads “all of ‘em.” Right, as if Abrams could reply with such vague platitudes about domestic and foreign affairs. Read the interviews and the articles Abrams has actually written and the insulting Palin-Abrams comparison is as bright as the Russian lights Palin could see from her window.

Abrams’ electoral and policy successes are crucial because Democrats cannot afford another Tim Kaine moment. That is, choosing a running mate who may be qualified once in office but brings nothing to the campaigning and electoral process. Biden needs a running mate who can help him get into the White House and assist once he is there.

Non-traditional times may require a non-traditional choice. One thing is for sure, Biden needs a running mate who comes with a diverse set of skills and experiences. Abrams’ grassroots organizing in the electoral sphere combined with her tri-sector executive experience in public, private and nonprofit organizations should quell doubts, but obviously the intersection of race and gender cloud folks judgment.

Far too often Black people, and Black women especially, have to answer the “qualified” question from people who are not qualified to even ask it. The comparison of Stacey Abrams to Sarah Palin is Thiessen’s dog whistle, letting his readers know that this Black woman should not be taken seriously because she has stated her ambition and does not have the traditional résumé that has consistently worked for mediocre white male politicians for centuries.

If the author had bothered to contextualize Abrams’ experience as an executive, a legislator, a tax policy expert, and much more, he would realize that choosing one of the most daft Republican vice-presidential candidates as a comparison is a lazy and sexist way of saying he does not think Abrams should be considered for the job.

If the 2020 Democratic vice-presidential candidate represents the president-in-waiting as Thiessen suggests, I would much rather an HBCU and Ivy-league educated leader with a proven capacity to build institutions, work across the aisle with southern Republicans, support minority and women-owned businesses, register marginalized people to vote, and actually lead her party on issues as important as climate change, labor, and criminal justice.

Abrams is in the conversation because she deserves to be. No matter how hard of a pill that may be for some to swallow.

Christina Greer, Ph.D., is an associate professor at Fordham University, political editor at The Grio, the author of “Black Ethnics: Race, Immigration, and the Pursuit of the American Dream”, and the co-host of the podcast FAQ-NYC. You can find her at @Dr_CMGreer on Twitter.