Dana Perino got way more than she bargained for when she asked Sanders to provide 'one example of a lie from the White House on the coronavirus pandemic.'

This week a Fox News host found out the hard way that it’s a bad idea to debate Symone Sanders without doing your homework and a clip of the moment instantly went viral.

Wednesday, host Dana Perino got way more than she bargained for when she asked Joe Biden campaign adviser Sanders to provide “one example of a lie from the White House on the coronavirus pandemic.” 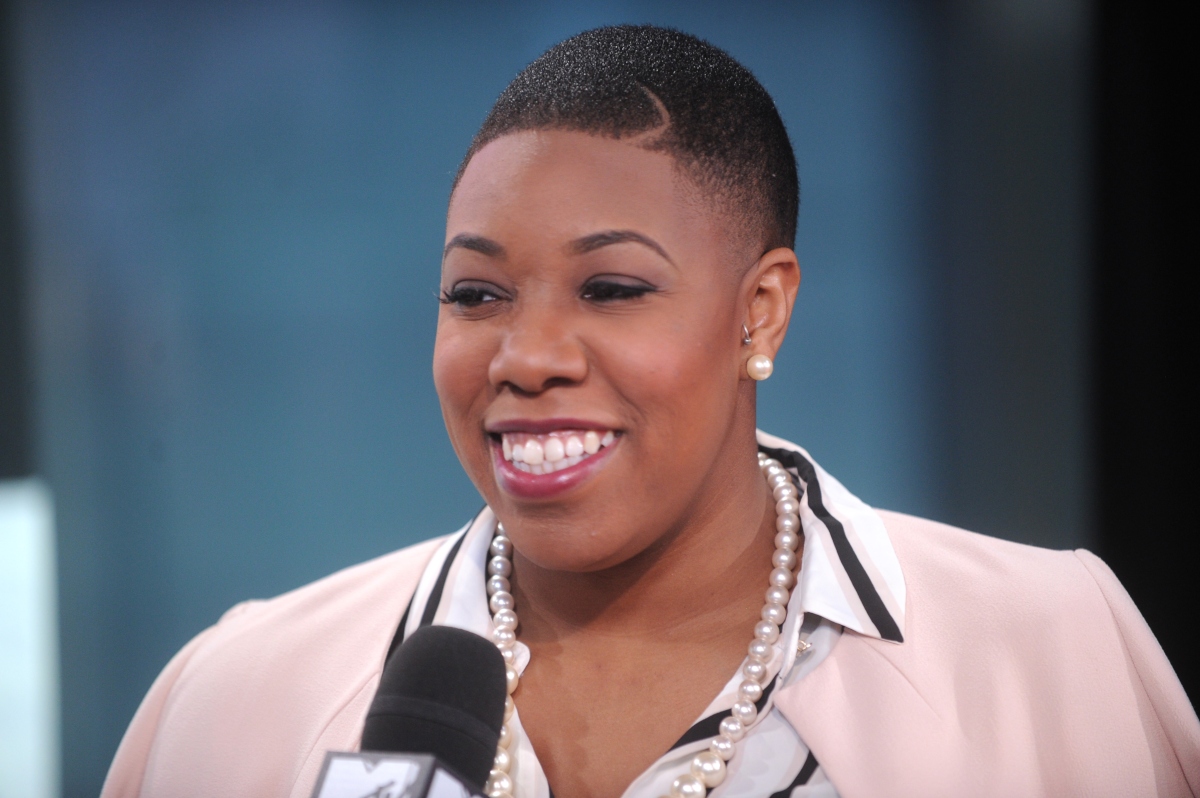 Perino asked the question after playing comments from presumptive Democratic presidential nominee virtual commencement address for Columbia Law School, during which he said, “You can build a truly representative democracy with more facts than lies.”

“So, I’m assuming that former Vice President Biden is saying that President Trump is the one that he’s talking about there, and lies about the coronavirus,” said Perino. “What specifically would he be talking about?”

Without missing a beat Sanders pointed out that there has been a tidal wave of misinformation about the virus, and “some of it, in fact, has come from the White House.”

Pretty great: Dana Perino thinks she’s gonna stump @SymoneDSanders into a viral moment of being unable to name check a Trump lie on coronavirus. Instead, Symone rattles off so many that Perino has to interject to change the subject.pic.twitter.com/FxN1q2Uf8K

She then highlighted the Trump administration’s failure to “act quickly and with urgency” in January and February, noting that Biden planned to continue calling out those failures.

“But you, you don’t have [a lie] off the top of your head? I can’t think of one,” Perino insisted undeterred. “I would just like even one example of a lie from the White House about the coronavirus pandemic.”

And that’s when Sanders took the gloves off, effortlessly calling out two Trump lies: testing availability and access to personal protective equipment.

“Everyone that wants a test can get a test. How about that lie? Because everyone who wants or needs a test in this country is not able to access testing,” she said. “How about all the governors have the PPE and the ventilators that they need? We know that’s not true. There are folks in places from California to Michigan to Florida and in between who are sewing masks for front-line workers because they don’t have the proper PPE.”

When Perino conceded, Sanders warned her that those were just a couple of examples, adding, “I don’t want to take the whole interview to run through them.”

To which Perino responded, “No, I don’t either,” before changing the subject.