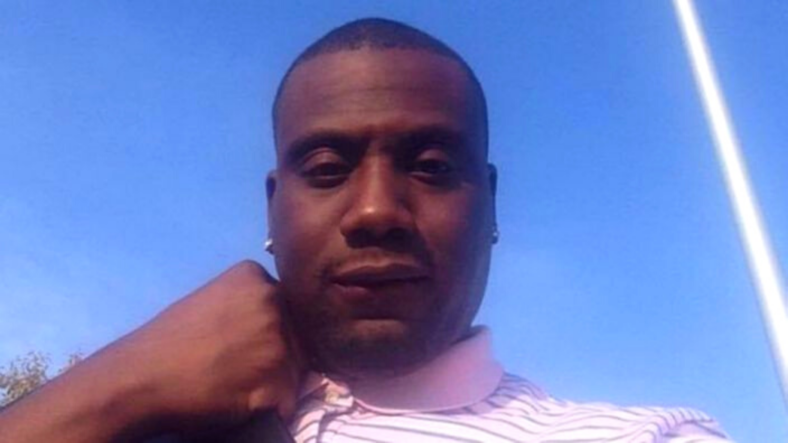 Ira LaTrell Toles immediately recognized Derek Chauvin. He knew the officer because he was the same officer who shot him 12 years ago.

Toles remembers, after the mother of his child called the police on him following an argument, he had an altercation with the disgraced officer.

In an interview with The Daily Beast, he said that the cop stormed into the home in response to the call.

“When I saw that he breached the front door, I ran in the bathroom,” Toles told the outlet. “Then [Chauvin] starts kicking in that door. I was in the bathroom with a cigarette and no lighter.”

Local reporting at the time of the shooting alleges that Toles tried to grab an officer’s gun, at which time, Chauvin shot him in the torso. However, Toles disputes that account. He states that he was being struck in the face, unable to see, and thus, unable to reach for an officer’s gun.

According to the Daily Beast report, the shot penetrated his groin, came out of his buttocks and lodged in the bathroom wall. Toles says that the physical wound never truly healed. He still has a hole in his flesh that a finger can penetrate.

“He tried to kill me in that bathroom,” Toles said.

Ira LaTrell Toles was ultimately charged with two felony counts of obstructing legal process or arrest and a misdemeanor count of domestic assault. He later pleaded to the misdemeanor charge as part of a plea agreement.

With empathy, Toles, who is now an information technology professional states that if Chauvin had been reprimanded for shooting him in 2008, perhaps George Floyd would still be alive 12 years later.

This is not the first allegation of Chauvin misusing his authority as an officer to shoot a Black man and getting off scot-free.

In 2005, Chauvin was involved in a fatal accident, and a year later killed Wayne Reyes. Yet, Chauvin never has been fired for this litany of police-inflicted violence until now.