OPINION: There needs to be serious penalties for calling the cops on Black people for doing absolutely nothing

In a perfect world, the abolition of the police state would be ideal.

We currently don’t live in such a society, and the only solution left is to either decentralize such carceral systems and/or alternatively protect marginalized people without them.

Last week, as I read headlines about Amy Cooper, the infamous White woman who called the police with a false report about threats by a Black man who simply asked her to leash her dog in Central Park, I cringed.

Another day, another “Karen.” 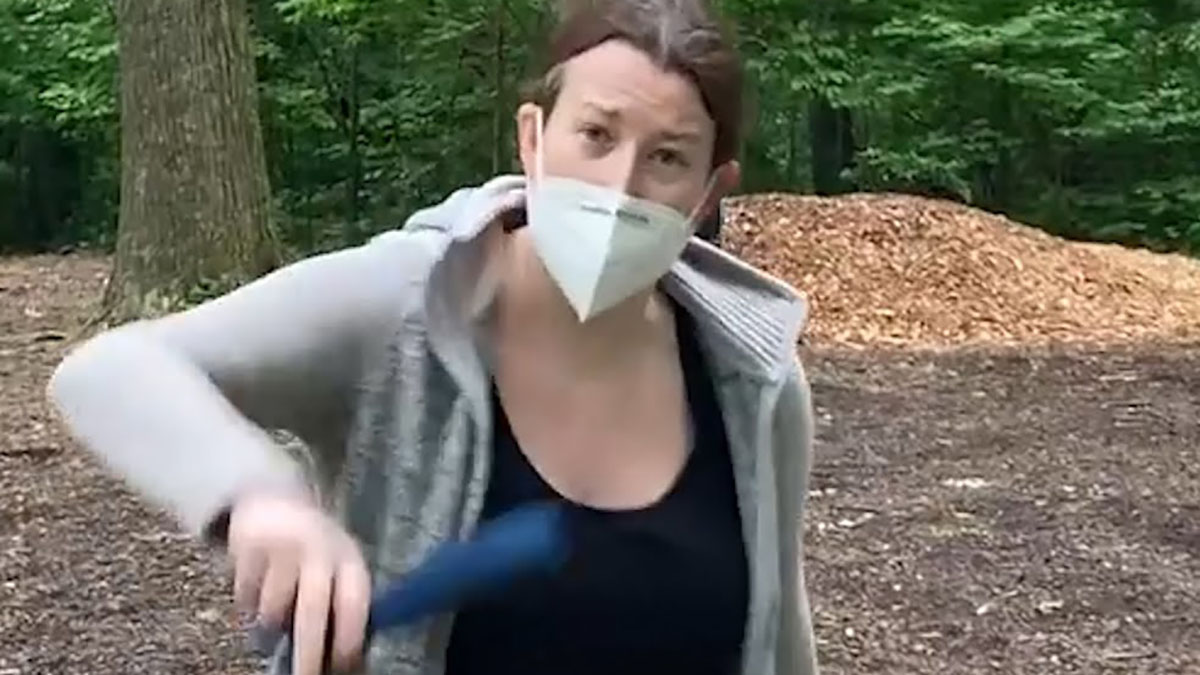 Living in Philly, this reminded me of when a White woman working at Starbucks called the police on two Black men who simply met up in the store in 2018. Caught on tape, just like Cooper’s misconduct, the men were arrested and escorted out of the store for doing nothing.

Over the years, people have tried to make the argument that such actions are based on the fact that White people are unnecessarily scared of Black people and such fear is causing this. As I get over, I have begun to push back against this theory because White people have more privilege in all of these situations that outweigh any presumed threats.

This isn’t about fear, this is about power.

Amy Cooper called the cops on Christian Cooper (unrelated) in Central Park because she knew that it would scare him off from holding her accountable. The countless “Karens” of the world stick around to instigate, belittle, and surveil the innocence of Black people.

READ MORE: A word for the Karens and Amy Coopers of the world

We have seen the tragedy of what happens when the police are called. Last month, we saw the police-involved deaths of George Floyd, Breonna Taylor, Tony McDade and several others.

What led to the death of Floyd, who was killed by a cop on camera in Minnesota, was caused by a store clerk making an authorized call to the police based on the 46-year old unarmed man allegedly using a counterfeit $20 bill. The store where Floyd’s death took place has vowed to not use police involvement in such situations ever again.

But what do we do about the Karens and Amy Coopers of the world who still can terrorize the lives of other Black people?

Short answer: Outlaw their actions and criminalize such behavior.

Amy Cooper got fired from her job and publicly humiliated, but she’s not being held accountable by the very institution that she sought to falsely hold for an innocent Black man.

But what would have happened if the cops actually showed up and caused a scene with Christain Cooper? What if he didn’t film it on his phone and let it go viral? History suggests she would have probably gotten no consequences, both socially and/or institutionally, at all. And that is a problem.

Just like we have created strict laws for those who attempt to incite a riot, that same energy should be used for the Karens of the world who strive to incite terror toward innocent people. If you care to consider economics, she’s wasting taxpayer dollars and resources for such systems to potentially traumatize people instead of just shutting up and minding her business.

For all of the elected officials who are currently talking about looting amid these ongoing riots, use this time to also look into laws that address the very racial injustices that prompted these problems in the first place.

Now is the time to end the illegal behaviors of the Amy Coopers of the world for good. Otherwise, they will continue to abuse the very systems that are supposed to protect and serve us all. 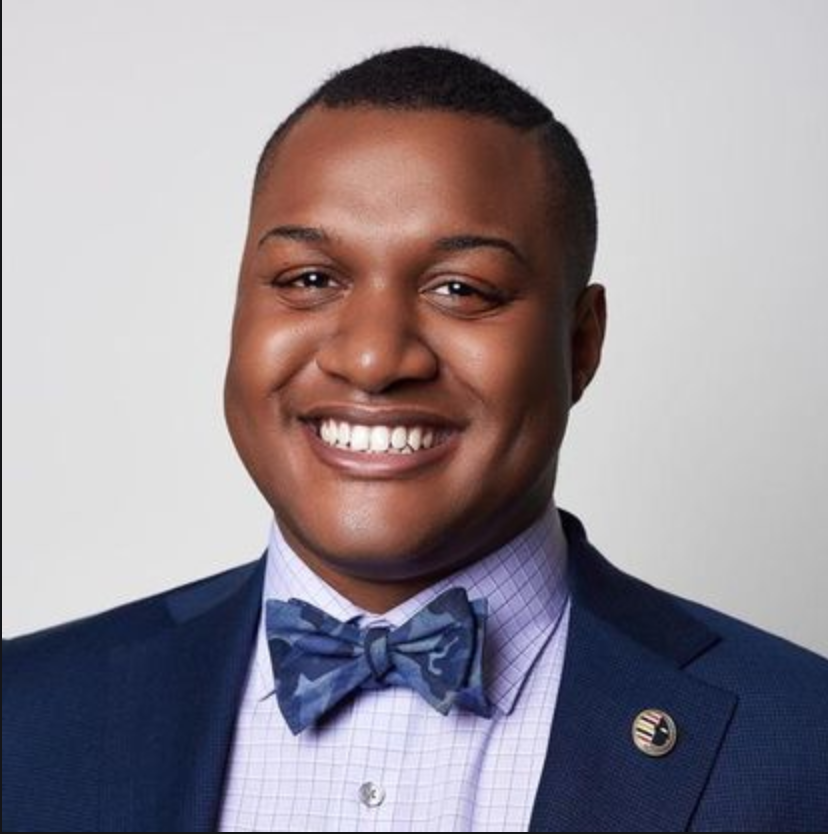