A word for the Karens and Amy Coopers of America 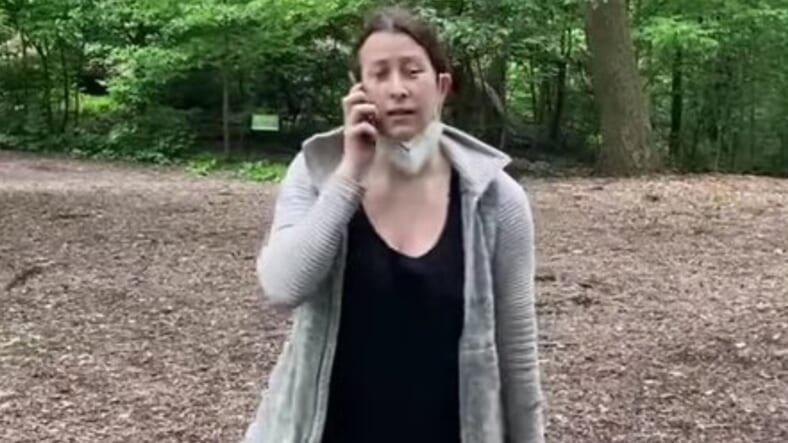 I know I’m sure to piss off some Karens, Cathys, Beckys, and the like, with this headline. I’m expecting some ‘not all White women’ White tears. Perhaps even a few misguided Black folks telling me I’m making a sweeping generalization about a group of people.

But in the words of Tupac Shakur in the classic film Juice: I don’t give a f*ck.

All week, I’ve found myself chuckling at the audacity of White women as we all witnessed the downfall of Amy Cooper. Unless you’ve been living under a rock, you know all about Cooper being a living example of going Full White Woman; and you never want to go Full White Woman.

Regardless of #AmyCooper's spin, don't forget she said "Im going to tell them an African American is threatening my life". She hysterically/dramatically repeated that FALSE claim imploring 911 to "send cops immediately"; a plea that often results in violence 1st/ questions later. pic.twitter.com/EhoWz3lypA

After threatening to call the police on Black man and bird watcher Christian Cooper (no relation, though, I just love the irony when you realize it’s quite possible Amy’s ancestors owned Christian’s centuries ago), Amy Cooper decided to up the ante on her White privilege by making sure to note that, “an African American man is threatening [her] life.”

I thank Black Twitter and, what I presume, White animal-loving Twitter — because you know they only gave a damn about the treatment of the dog – for doling out some comeuppance to Amy Cooper in less than 24 hours, including her dog being repo’d by animal rescue, her termination from her job, and, like clockwork, her stock apology.

Amy Cooper’s “apology” is a shining example of why White women are the true scourge of the earth when they want to be. Laden with ‘woe is me’ White womanisms, I cannot help but applaud the script they follow so well:

Miss me with the bullsh*t.

Herein lies my issue with White women. No matter the political affiliation, decorative pink pussy hats, ‘I have a Black friend/spouse/child,’ White women, historically, act as though they are above racism, above asserting their privilege, and completely oblivious to their problematic behaviors. 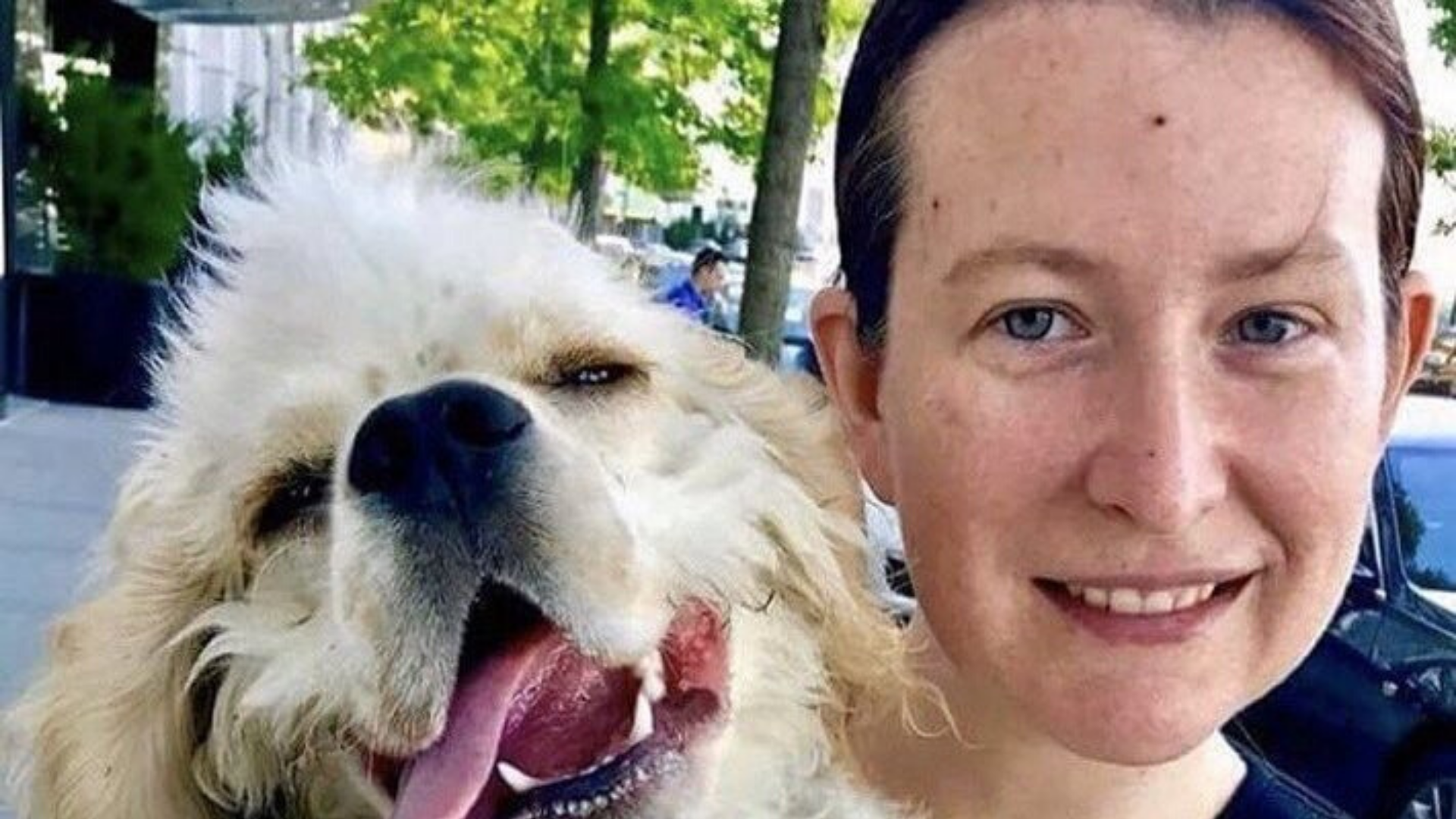 She exhibited racist behavior. She knowingly and willfully lied with the intention of putting a Black person in danger (because we ALL know police + Black people = danger). She is a racist. And yeah, Karen and Chad, you pull this kind of sh*t and you, too, are a racist. It is in your nature. It is your character. Full stop.

Should this one filmed moment define Amy Cooper? Should it define all White women who have at least once exhibited this type of behavior? Absolutely.

The fact that she, like SO many White women, so easily and casually slipped into the dramatic white woman spiel that was both overtly racist and undercover microaggressive, tells me that’s not the first time she’s pulled this stunt. She wasn’t on anyone’s drugs. She wasn’t drunk (though, let’s be clear, these still would not be excuses). She was being challenged by a Black man about following simple rules.

But, of course, for white people – especially indignant White women — being asked to follow rules (the same ones they try to enforce upon us) looks like oppression. 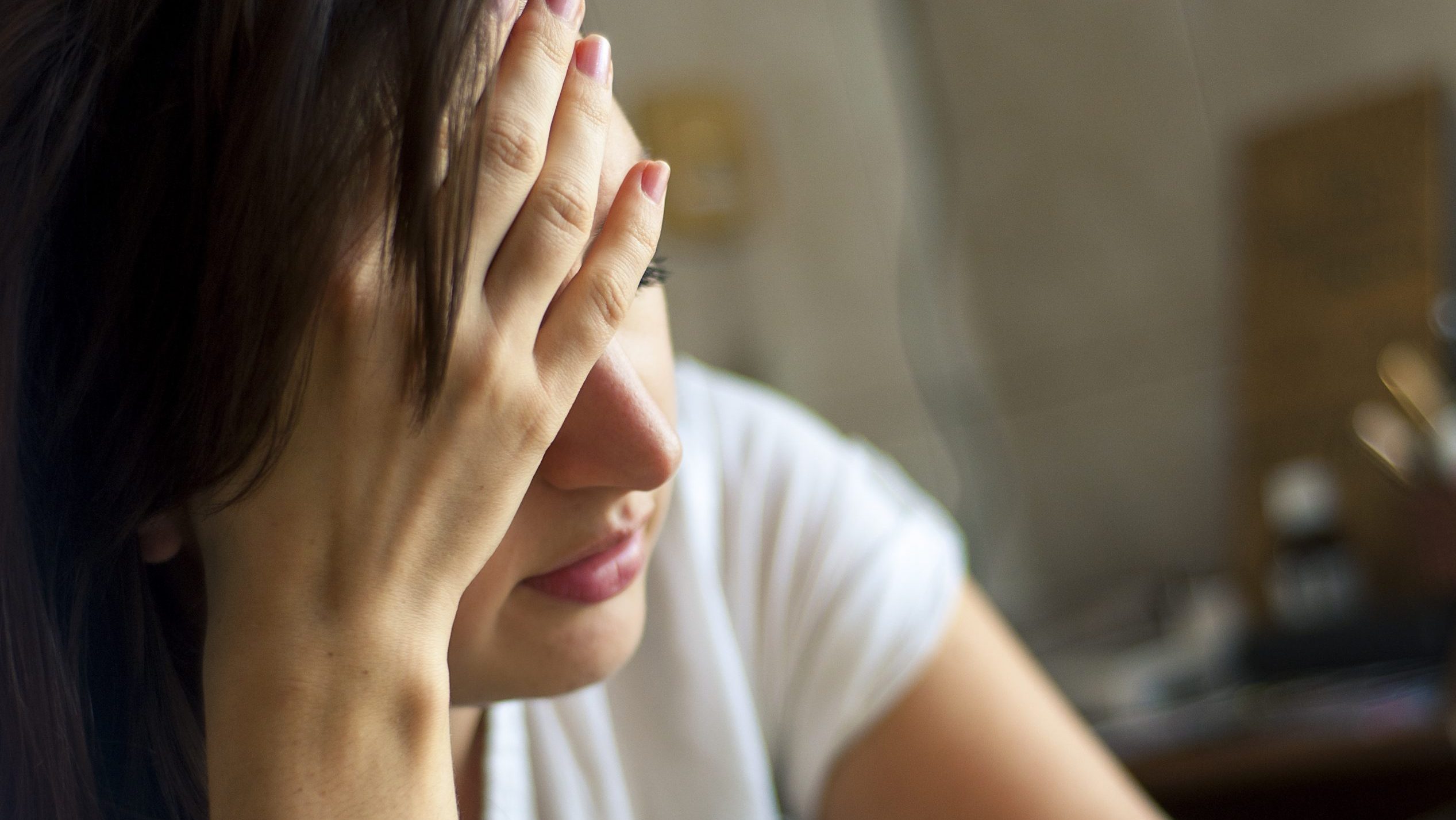 You want to know what real oppression looks like? It looks like dying while getting a knee to the back of your neck, as you gasp for air, by the very people your tax dollars pay to protect and serve you. It looks like checking out an open development property that leads to you being chased and gunned down by a father-son Dukes of Hazard duo and their bowl cut friend, only for no one to be arrested until months later after public outrage.

It looks like peacefully protesting and cops bringing out riot gear as they tear gas you and shoot rubber bullets. It’s the police mistakenly kicking in your door and shooting you in your own home.

I’ve grown weary of the ways of White women. Tired of their long-storied history of trying to skirt the blame of racism (let’s not forget that White women were active violent participants in the slave trade, though they love to purport that White men were the main perpetrators); of lying on Black men (the blood of 14-year-old Emmett Till is still on the hands of Carolyn Bryant Donham); and of pretending to be victims when their unseasoned chickens come home to roost.

The worst part? This little skirmish of Amy Cooper’s will NOT follow her throughout her life. She’ll very likely have a job by summer’s end with a higher salary, a “learning moment” she can tout as to her growth as a person, and more opportunity to be an insufferable White woman.

What a time to be alive.