The 20-year-old Miami native hopes to bring more diversity to the prestigious campus.

The 20-year-old Miami, Florida native who will be a junior this fall is a mechanical engineering major at the prestigious Massachusetts Institute Technology which is rated the #2 university in the world according to U.S News and World Report.

Their top ranking fortifies the school’s commitment to diversity and transparency which was a cornerstone of Geathers’ campaign. Fellow activist Yu Jing Chen, an Asian American woman, was her running mate on the platform of “Unity, Equity, Authenticity.” 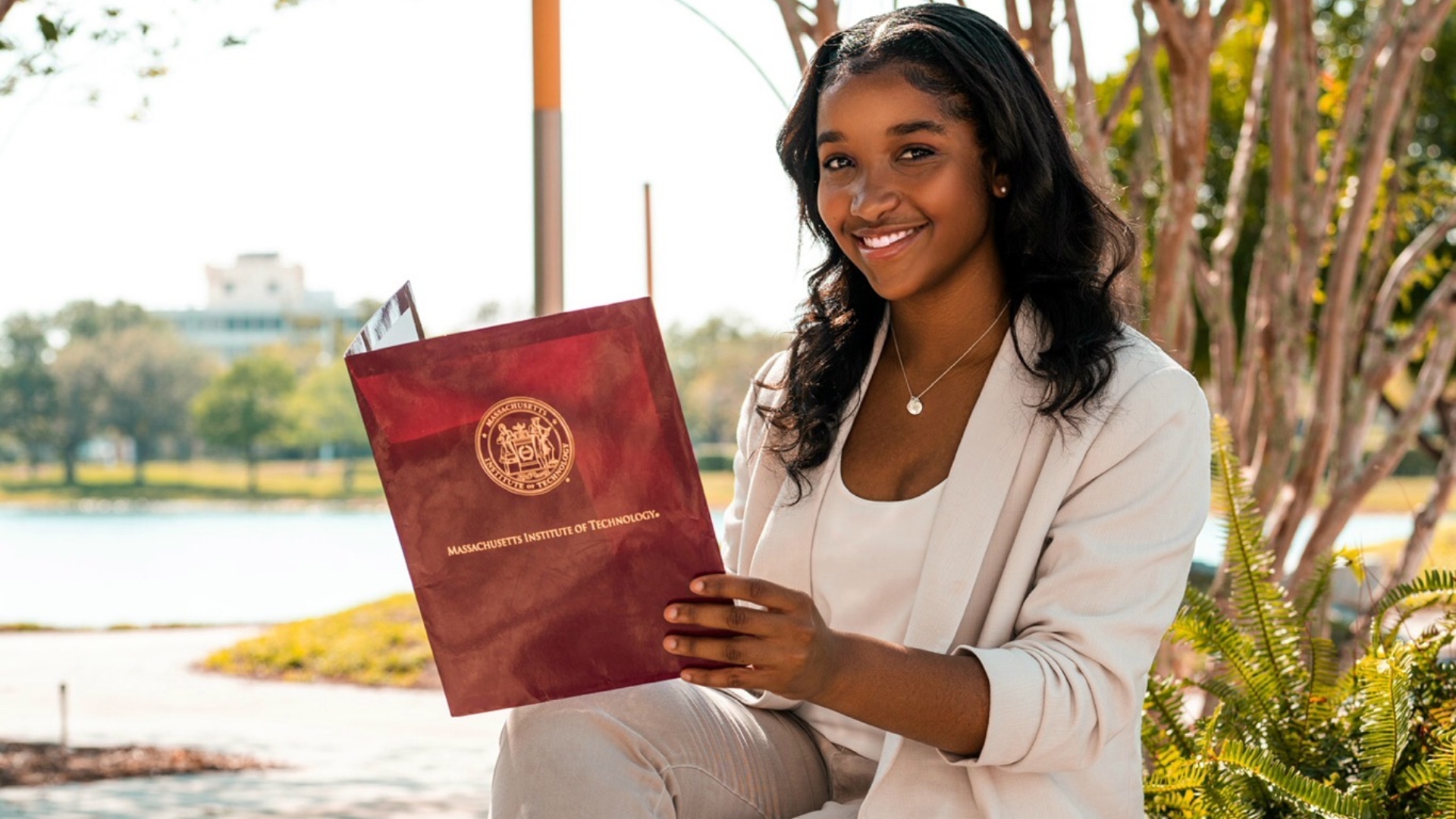 Though Geathers and other students had to leave the Cambridge, Massachusetts campus in March due to the coronavirus voting was completed online resulting in a 38.5% turnout, the highest in recent years.

“I think one thing [it] taught me was kind of the power of social media and how to leverage on new different resources to get the word out,” she said.

In her new role as leader of over 11,000 students, 6% of which are Black and 47% are women, the rising junior is ready to tackle the challenges that she and her peers face. One of those concerns is the global coronavirus pandemic. As Geathers’ term has already begun she is part of discussions on how classes will resume later this year.

She told CNN that she wants to use her time as president in a constructive way. She’s already made good on that vow with a recruitment project to purchase and send 250 books recommended by current MIT students to potential Class of 2024 members.

“Although some people think it is just a figurehead role, figureheads can matter in terms of people seeing themselves in terms of representation,” Geathers said. “Seeing yourself at a college is kind of an important part of the admissions process.”

She also launching Talented Ten, a program created to increase the matriculation rate of Black women at MIT. Other efforts also include shifting student government to a bigger policy focus and new Title IX regulations and racial inequality.

She and Chen shared a message of thank you for all the support, promising the student body that the trust placed in them would be rewarded.

We are beyond excited to be elected as your next Undergraduate Association President and Vice President! A major thank you to all of you who supported us every step of the way of this journey. We could not have gotten this far without the communities that rallied behind us. Thank you for believing in us. We are incredibly grateful and cannot wait for what is to come. @fionayara2020 there are no words to capture how much you have inspired us and together, we achieved the highest voter turnout in recent MIT history (38.5%!!!), we are excited for the future of MIT!

“A major thank you to all of you who supported us every step of the way of this journey. We could not have gotten this far without the communities that rallied behind us. Thank you for believing in us. We are incredibly grateful and cannot wait for what is to come,” they captioned their post on Instagram.