The film based on the campus of Morehouse College speaks volumes to the historic colorism in southern Black beauty pageants. 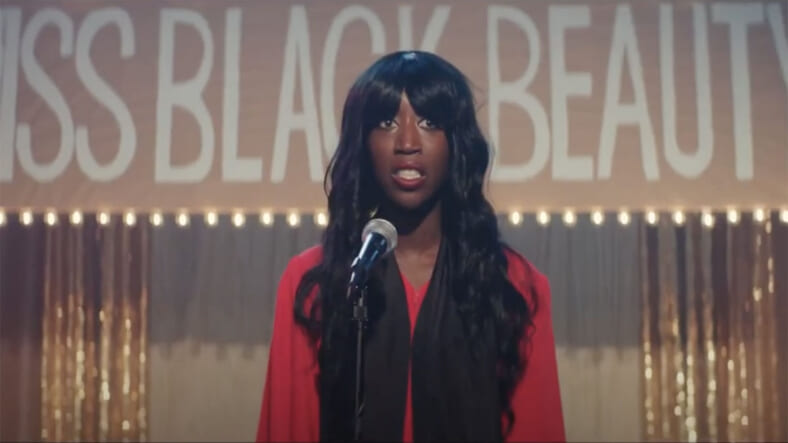 The film project also highlights the HBCU, Morehouse College, and its prestigious “Miss Maroon & White” pageant that takes place during Homecoming week activities. Touching on the socio and campus politics that run rampant, and how white supremacy manifests in the Black community, the film sheds light on how it unequivocally affects Black women. 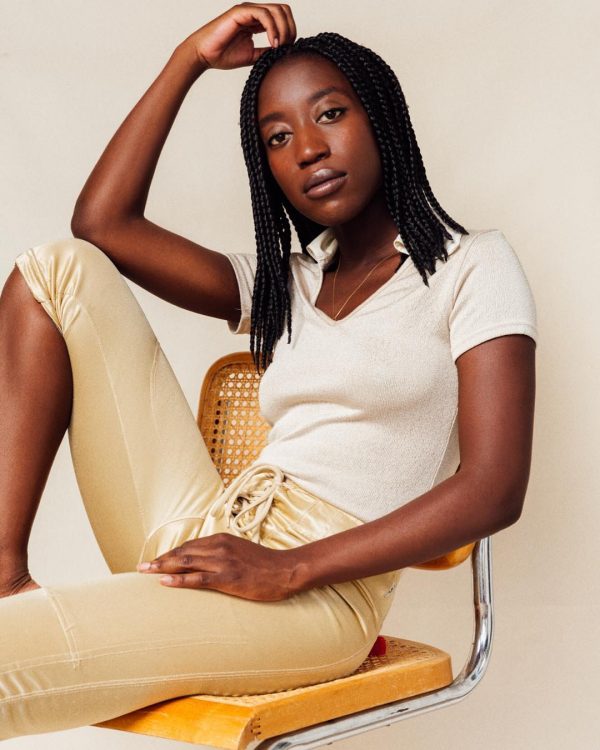 Maame-Yaa Aforo is Ghanian-American and Spelman alumni raised in Minnesota. She created this film in hopes to share her experience with entering a pageant and all the complexities associated with a pageant entrenched in deep southern tradition. Although Brown Paper Pageant has its hilarious moments, it still speaks to the seriousness of colorism happening in the days of yesteryear and today.

It’s been a long time coming but my first short film baby is almost ready for the festival circuit! I wrote, directed, and star in it and you guys…. it actually turned out really good. ? Thanks to everyone who made this possible especially my stellar cast, crew, super producer @doctalove12 who encouraged me to take the leap, trust that I’m good enough, and direct it. Clutch line producer @jperryfilms, my visionary dp @ayindeanderson_ and my editor @bridget_arnet. I can’t wait to share more about this process! #womendirectors #directher #alldepartmentheadswomenorpeopleofcolor #brownpaperpageant

If that isn’t reason enough to look forward to watching this film, here are five more. The film: