This decision to choose Matt James comes after years of calls for diversity from fans with a new petition.

After 25 seasons, ABC’s The Bachelor has listened to fans and chosen Matt James to be the franchise’s first Black bachelor.

The decision was revealed Friday morning when Good Morning America announced James’ history-making role along with a statement from ABC stating the network felt “privileged” to have the 28-year-old as the star of next year’s season. 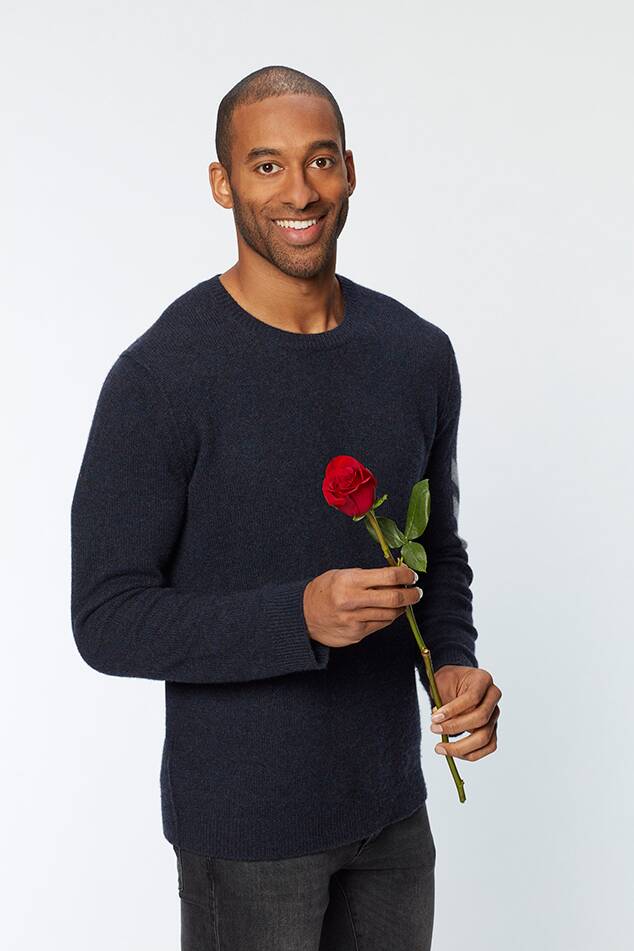 READ MORE: Rachel Lindsay considers cutting ties with ‘The Bachelor’ due to racism

“We know we have a responsibility to make sure the love stories we’re seeing onscreen are representative of the world we live in, and we are proudly in service to our audience,” the statement read.

“This is just the beginning, and we will continue to take action with regard to diversity issues on this franchise. We feel so privileged to have Matt as our first Black Bachelor and we cannot wait to embark on this journey with him.”

FIRST ON @GMA: The new @BachelorABC is Matt James.

Season 25 of “The Bachelor” is scheduled to premiere in 2021. https://t.co/c1NVcVkkpS #TheBachelor #BachelorNation pic.twitter.com/VEpDJMIlR2

This decision comes after years of calls for diversity from fans with a new petition that called on ABC and executive producer Mike Fleiss to address its “unacceptable” lack of diversity, garnering over 84,000 signatures as of Friday morning.

Prior to being named the new Bachelor, James was initially cast as one of Clare Crawley‘s Bachelorette contestants but production shut down this year in the wake of the coronavirus pandemic.