Rachel Lindsay considers cutting ties with ‘The Bachelor’ due to racism

Rachel Lindsay, the first-ever Black lead in The Bachelorette series, proclaims that she will be cutting ties with the franchise if they do not assess their diversity issues. 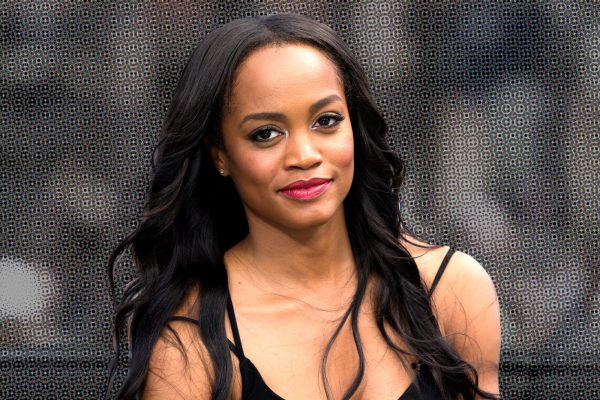 Its 2020 and we are still fighting to have our “first black” moments. Rachel Lindsay, the first-ever Black lead in The Bachelorette spinoff of The Bachelor, proclaims that she will be cutting ties with the franchise if they do not assess their diversity issues ASAP.

In an interview with AfterBuzz TV, Lindsay said, “In 40 seasons [‘The Bachelor’] had one Black lead. We are on 45 presidents. And in 45 presidents there’s been one Black president. You are almost on par to say you’re more likely to become the President of the United States than you are a Black lead in this franchise. That’s insane. That’s ridiculous.”

Lindsay had more to say. “It’s been asked of me, will I continue in this franchise if it continues in this way?” She answered, “I can’t. I have to see some type of change. It’s ridiculous. It’s embarrassing. At this point, it’s embarrassing to be affiliated with it.”

The Bachelor isn’t the only entity that has finally gotten around to having their first black anything within the last few years. Last year, the Academy Awards gave its Best Costume Design award to a Black woman, Ruth E. Carter, for the first time ever for Black Panther, as well as awarded Hannah Beachler for Best Production Design in the same movie. 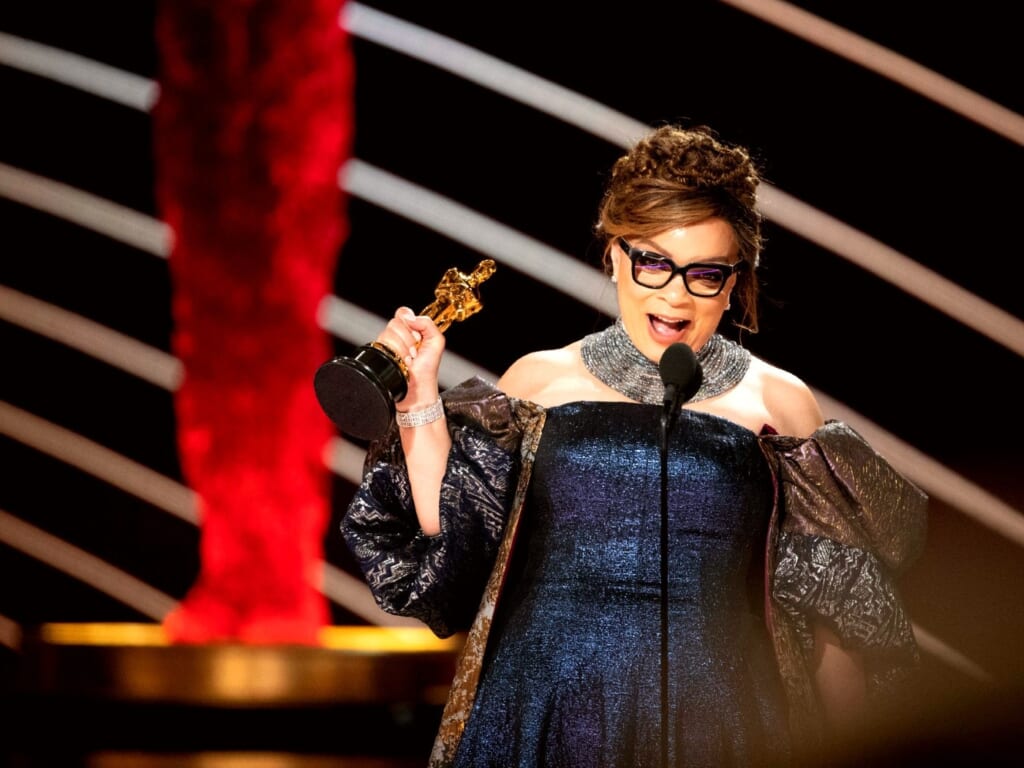 Having a “first Black” anything is way overdue in all areas.

Lindsay mentioned in her interview that she hopes that Bachelor producers casts Mike Johnson as their next star, who is also Black.

“I would be thrilled if he was The Bachelor,” she said. “I think a lot of people would, there was such a huge movement to make him the Bachelor last season. I gave a whole spiel when I found out he wasn’t, if it’s him everybody knows where I stand.” 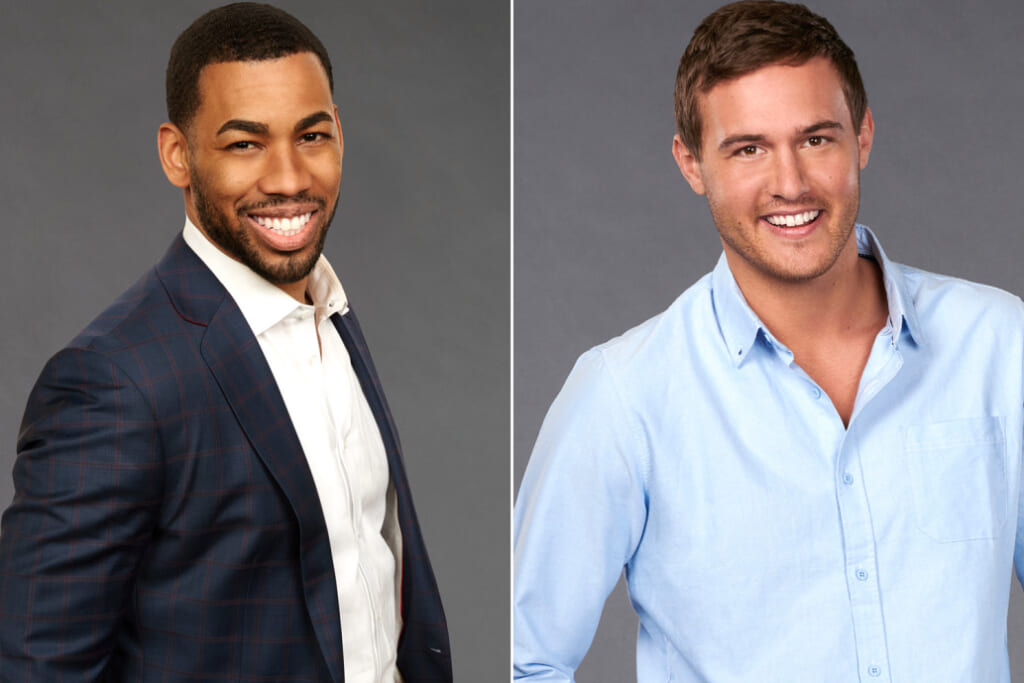