Tamla Horsford’s case is reopened, she might have been killed

Her friends believe her death was a homicide 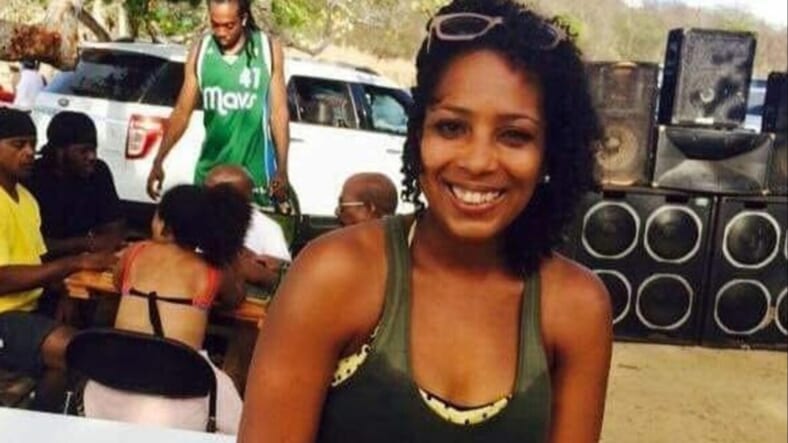 The case of Black mother of six Tamla Horsford’s death is reopening after the family’s attorney said there is a possibility that investigators ruled her homicide as an accident, WSBTV reported.

The death of Horsford is getting a second look after she died at an adult slumber party in November 2018.

The Georgia Bureau of Investigation initially reported Horsford accidentally fell to her death from a balcony at a Forsyth County home.

However, close friends and family members are suspicious, and the family attorney Ralph Fernandez wrote to Horsford family that he believes that Horsford’s death was a homicide, WSBTV reported.

“Witness statements are in conflict. A potential subject handled the body as well as the evidence prior to law enforcement arriving. Evidence was disposed of and no inquiry followed. The scene was not preserved,” Fernandez wrote in the letter. “A remarkable fact is that there were no photographs taken during the autopsy of Tamla’s body. This had to have been done at someone’s directive because such a practice is unheard of.”

On Friday, Sheriff Ron Freeman of the Forsyth County’s Office wrote to GBI Director Vic Reynolds, forwarding the request for a new investigation.

“I am officially requesting the Georgia Bureau of Investigation to assume and open the investigation into the tragic death of Tamla Horsford,” Freeman wrote. “Renewed requests for reexamination are best served by an independent law enforcement agency to review previous findings and to search and act on any new evidence which may come to light.”

The petition to reopen the case of Horsford’s death received attention with #JusticeForTamlaHorsford trending on social media and a petition. The petition gained more momentum thanks to celebrities like 50 Cent and TI, BET reported.

The Georgia native rapper, whose real name is Clifford Harris Jr., has never met Horsford before, but he said he felt for the family, WSBTV reported.

“We want an honest, fair and thorough investigation,” Harris said. “I’m just ecstatic. I feel the Horsford family has been denied justice for a very long time and I feel like this is a window to them finally getting justice.”

The man responsible for calling 911, Jose Barrera, worked in the Forsyth County court system. Officials said Barrera used his position to access a report from the incident, which led to his firing.

In the call, Barrera noticed a small cut on her right wrist, and another friend of Horsford believes the number of injuries reported on the body suggests that her life got taken from something more severe than blunt force trauma.