Dr. Fauci says he believes the NFL would be best to emulate the NBA 'bubble'plan or forgo the season entirely 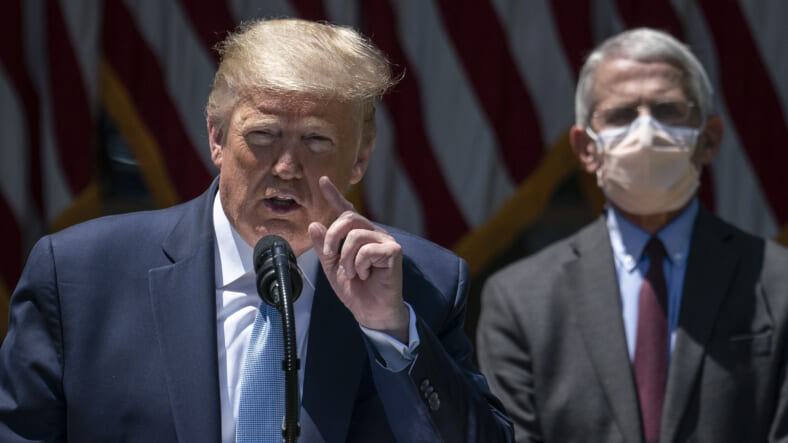 Will there be an NFL season this fall? The league is planning on it as they stand to take a $5B hit even if the season is played without fans. But infectious disease specialist and President Donald Trump advisor Dr. Anthony Fauci said the NFL should consider the same kind of isolation “bubble” the NBA is planning to complete their season.

In an appearance on CNN, Fauci told Dr. Sanjay Gupta that “Unless players are essentially in a bubble — insulated from the community and they are tested nearly every day — it would be very hard to see how football is able to be played this fall. If there is a second wave, which is certainly a possibility and which would be complicated by the predictable flu season, football may not happen this year.”

The NBA is planning to reopen their season in Orlando, Florida at the ESPN Wide World of Sports complex. Players from the 22 teams that have been invited to complete the season interrupted in March, will be confined to the complex and the games will be played without spectators. The NBA has created a 133-page document of criteria for almost every aspect of play and even personal conduct down to disposing of decks of cards after card games.

Fauci, the longtime director of the National Institute of Allergy and Infectious Diseases, who has advised six presidents, has been minimized as the Trump administration moves away from coronavirus briefings. Trump quickly distanced himself from Fauci’s comments on social media.

Tony Fauci has nothing to do with NFL Football. They are planning a very safe and controlled opening. However, if they don’t stand for our National Anthem and our Great American Flag, I won’t be watching!!!

But Fauci’s warning comes in the wake of record new cases in Florida this week, as well as the multiple sports leagues that have had players test positive for the virus. Multiple players from the Dallas Cowboys and the Houston Texans, including Cowboys star running back Ezekiel Elliot, have tested positive. 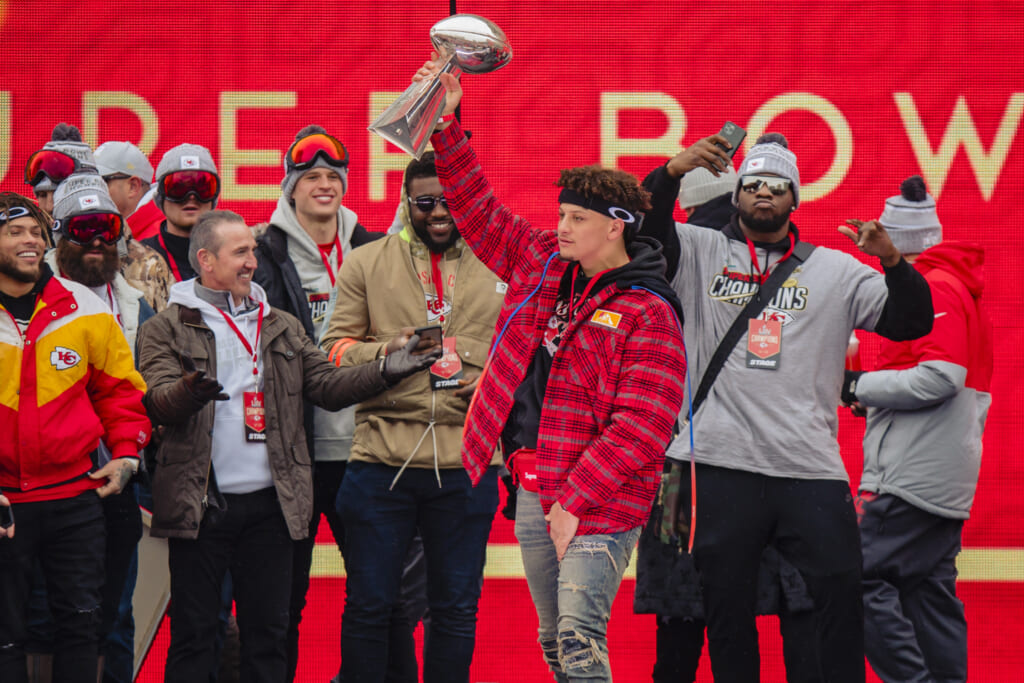 News at Clemson: School announces that 28 athletes have tested positive for COVID-19. They didn’t not break it down by sport, but a significant number of the 28 positive tests are football players. More at @YahooSports: https://t.co/euLeyDIKUe

Dr. Allen Sills, the NFL’s chief medical officer acknowledged the difficultly of making the players, coaches, and NFL safe but said they do have a plan.

“Make no mistake, this is no easy task,” Sills said in a statement provided to CNN.  “We will make adjustments as necessary to meet the public health environment as we prepare to play the 2020 season as scheduled with increased protocols and safety measures for all players, personnel and attendees. We will be flexible and adaptable in this environment to adjust to the virus as needed.” 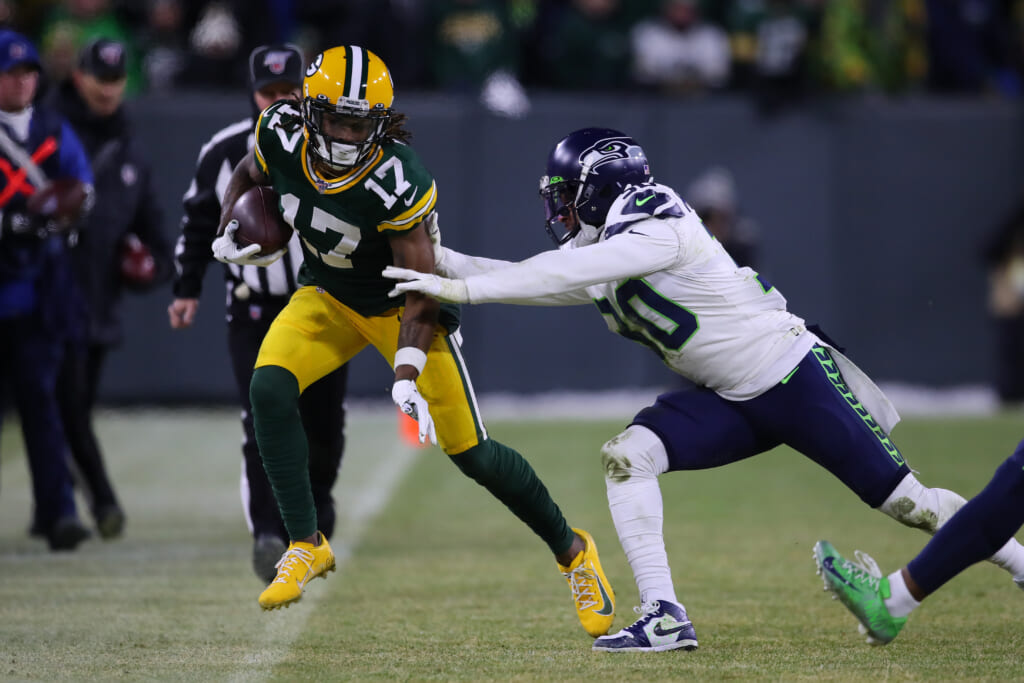 Malik Turner #17 of the Seattle Seahawks plays against the Green Bay Packers during the NFC divisional round of the playoffs at Lambeau Field on January 12, 2020 in Green Bay, Wisconsin. (Photo by Gregory Shamus/Getty Images)

The NFL season is scheduled to begin with the Super Bowl champion Kansas City Chiefs playing the Houston Texans in Kansas City on September 10th. Training camps are to begin on July 22 and the annual Hall of Fame Game is supposed to happen in Canton, Ohio on August 6.

The 2020 college football season is supposed to begin on August 29th. The NCAA is currently allowing its Division 1 athletes across all sports to begin workouts at school facilities.