Sil Lai Abrams on Black media protecting Russell Simmons: ‘He had the Black press on lock’

In an exclusive interview, the award-winning writer goes into detail about the alleged sexual assault.

Sil Lai Abrams is featured in On The Record, the searing documentary about multiple women who accuse Russell Simmons of sexual assault, but she has been trying to tell her story for years.

“If you look at my experience, the bread crumb trail had been there forever,” she told theGrio in an exclusive interview. “It had been there all along. A rape kit was done. I was hospitalized. The bill had been vetted.” 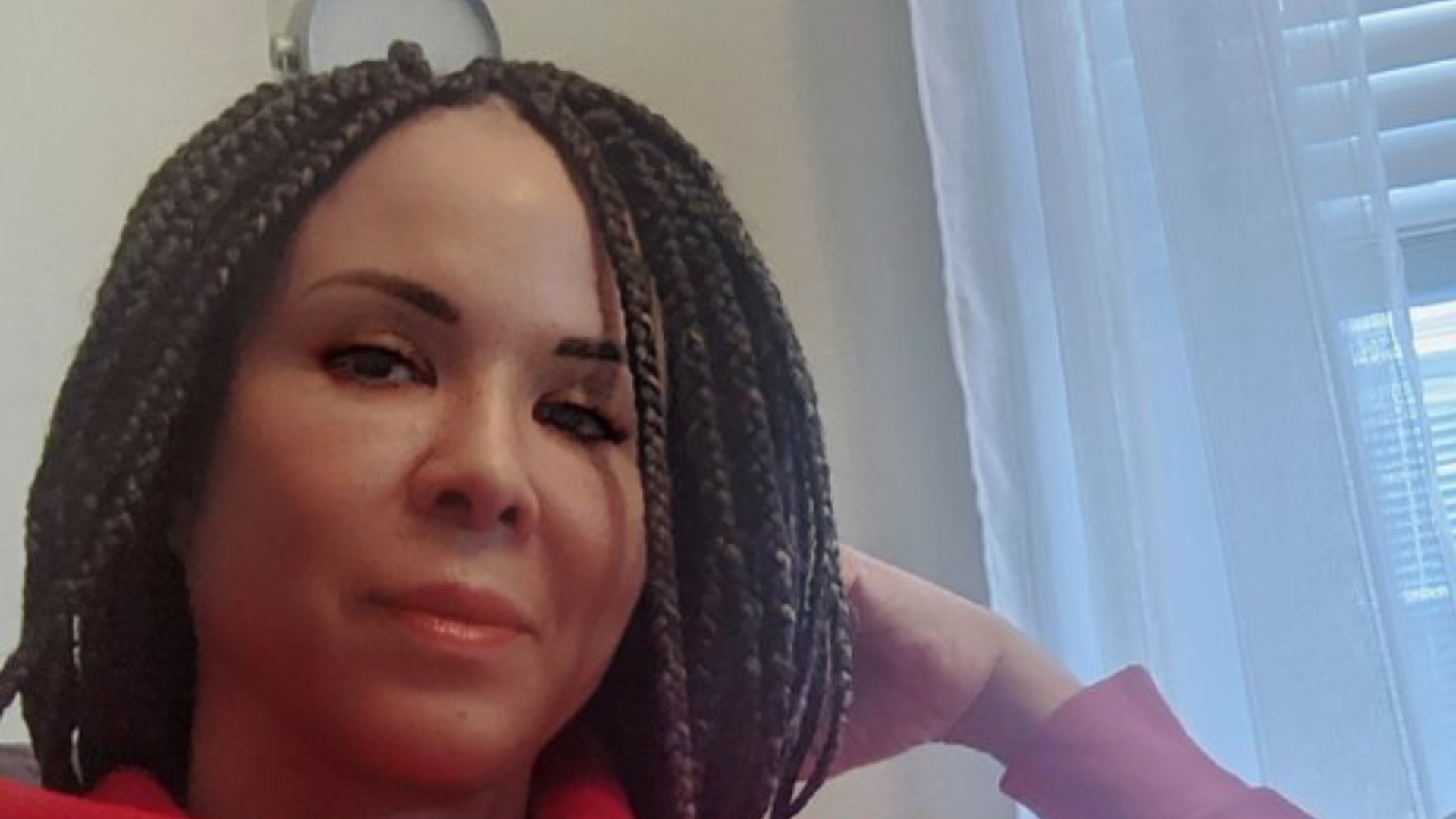 In 2007, she published the book “No More Drama” and in it, she described two different incidents of sexual assault. She didn’t name names but assigned Simmons as “Ronald” who was well known for only dating models and for his hard-partying lifestyle funded by his very successful record label. Abrams says he raped her in 1994.

She says the second culprit she wrote about was A.J. Calloway, referred to as “Ray” and described in the book as “a well-spoken B-list celebrity” who Abrams says assaulted her in 2006.

Abrams went on to establish an extensive career in domestic violence activism. She’s an NABJ award-winning writer and has spoken about representation in media, race, domestic violence, and sexual assault at hundreds of events and universities. She has also served on the  Board of Directors for Safe Horizon and the National Domestic Violence Hotline.

When the #MeToo movement erupted, she decided it was time to name Simmons and Calloway as her alleged attackers. That decision turned into a new wave of trauma she would have to endure. 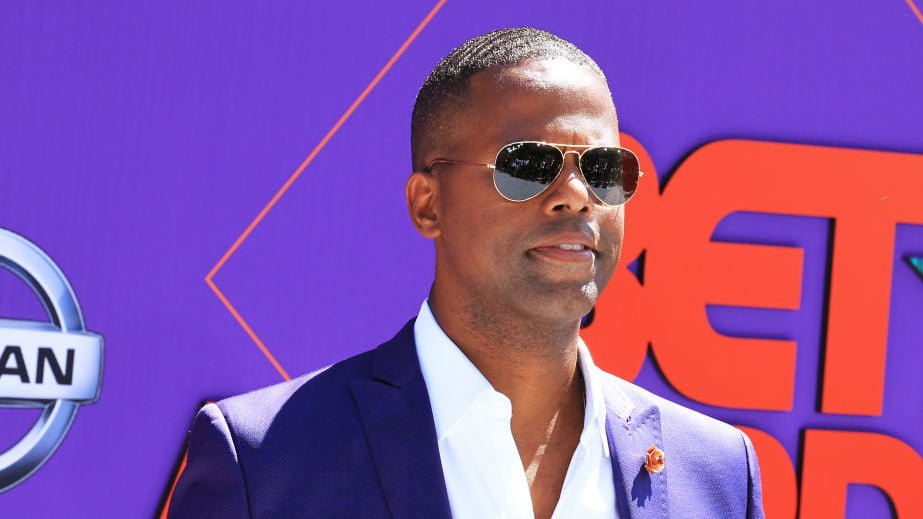 The Hollywood Reporter published a story in 2018 that chronicled her ill-fated quest to tell her story in an interview with Joy Reid on MSNBC. The grueling process took several months and resulted in the network opting out completely.

“He had the Black press on lock. And they are still being complicit at this stage in ensuring that he is never held accountable. Russell still has money, even though he does not put that money into his community,” she says.

“He has extracted it as a capitalist. He has exploited his artists. Do we remember the Rush card? What is it going to take for people to actually dissect themselves from their relationship with him?”

Both men have denied the allegations against them. Several other women have accused Simmons of sexual assault and Calloway was arrested and charged, but the case was dismissed on procedural grounds. He was also terminated by Warner Bros. after 14 years with the company but it took over a year and a lot of legwork from Abrams for them to respond.

“It shouldn’t have taken various news stories and the trickling out of six different accusations of rape and sexual assault by Mr. Calloway over a year and a half for the company to take a stand,” Abrams told THR upon Calloway’s dismissal.

On The Record has provided another platform for Abrams to tell her truth.

Sil Lai Abrams | On The Record

She is the founder of media advocacy organization, Truth in Reality, and a McBride Scholar. Sil Lai Abrams is a warrior. 🔴 Stream #OnTheRecord now only on #hbomax.

In the doc, she says the music mogul raped her at his home in NYC after he had assured her his intentions were honorable. She had too much to drink and asked to be driven home, but instead was taken to Simmons’ house to sleep it off.

When she spoke to theGrio, she went into further detail about the alleged assault.

“I was so drunk. I had crashed with friends before, even people that I had prior relationships with and they never attacked me,” she says.

“I was totally alone. He emerged from the bathroom in a robe, naked, wearing a condom. I said no. I tried to push him off of me. I’m 112 pounds. I couldn’t. And when he got tired of me pushing up against his chest, he flipped me over, pulled down my bike shorts, and raped me.”

Abrams contends there was no “misunderstanding” involved.

“Earlier in the afternoon, I told him that part of our relationship was over and he agreed. We had an agreement. When I was incapacitated, he assaulted me. There’s no gray area. I did everything the right way. We had a conversation beforehand. We established boundaries,” she says.

“Under any definition of law, what he did was rape because I was not capable of giving consent even if I froze and said nothing. I was legally unable to consent and therefore he committed a crime. He said that my body was mine and he would never take that from me. And he took it.”

The film raised eyebrows before it premiered at Sundance when Oprah Winfrey decided to back out as an executive producer. After it premiered on HBO Max, Simmons denied the allegations and attempted to discredit the accusers in an interview with The Breakfast Club.

While some of her detractors assert accusers are just lying for attention or profit, Abrams insists that her decision to come forward had had the opposite effect.

“As a matter of fact, by me coming forward in naming Russell, my career has come to a standstill in terms of public speaking. He did what he could to try and stop the film and he has not been able to silence me. And for anyone who questioned the veracity of my experience, I invite them to check out the free excerpt on my website. I’m not looking to make a buck off of this,” she says. 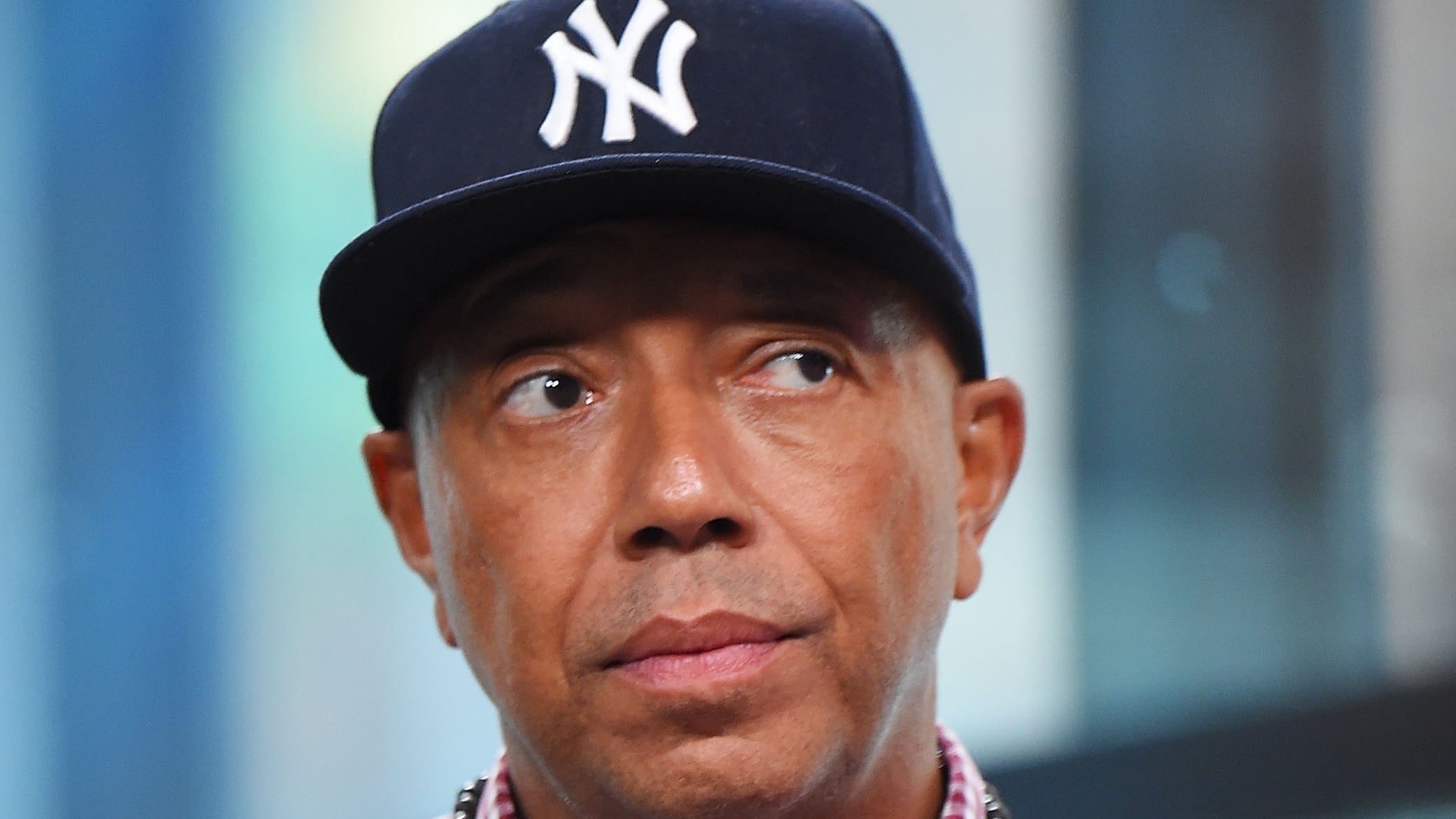 “When you’re a survivor and nobody knows who the perpetrator is and maybe the assumption is, it was a guy that you met at a party or whatever, it’s one thing. But when they know that the person is famous, automatically, there’s the assumption that, well, the only reason why you’re saying this is because they’re famous and you’re trying to raise your profile and elevate your income,” she continues.

“But the inverse has occurred. It’s unfortunate that I used to be known as a nationally recognized domestic violence expert. Now, when you Google me, all you see is ‘Russell Simmons accuser’ or Russell Simmons rape victim’ and I’m so much more than that.”

The fact is, On The Record hasn’t done much to move the needle when it comes to how the public perceives Simmons. He was featured in a star-studded, televised, tribute to the late  Andre Harrell days before the film premiered.

“When I saw that Russell was participating in the Andre Harrell tribute, I was not surprised because they were extremely close. What’s surprising is that BET is using the promotional materials as if he’s not been accused of serial sexual abuse, harassment, and rape,” she says.

“This never would have happened with Harvey Weinstein. Once the dams broke open with Harvey prior to his conviction, he was a pariah. What Russell has done is equally vile but we choose to pretend that he is not capable of it. It is a slap in the face to all survivors.”

Abrams, on the other hand, continues to suffer in new ways for speaking out.

“I hope coming out of this film is to be able to reclaim what has been taken and for people to really understand that all of the expertise and experiences that I was able to share in the past was formed and shaped in part by what happened with Russell,” she says.

“I had a brand, my brand was destroyed. I came forward because it was the right thing to do. Nothing has changed. You just know who it was now and I shouldn’t be punished,” she continues.

“I will throw myself in front of this bus irrespective of the consequences to me personally. I can tell the truth and not allow a charlatan to worm his way into a sacred movement that I have been a part of for well over a decade. We deserve better.”

On The Record is available now on HBO Max.