A home version of the classic movie was filmed entirely during the quarantine by actors all around the world.

You may not have heard but there is a new, quarantine version of The Princess Bride and its streaming now. The original 1987 movie, directed by Rob Reiner, starred Cary Elwes, Susan Sarandon, and Robin Wright.

The fantastical movie was a love story between Westley a farmhand, who must find his fortune to rescue his beloved Princess Buttercup from the evil Prince Humperdinck.

Home Movie: The Princess Bride has released Monday on Quibi,a new app that focuses on short-length content you can stream directly to your cell phone. Former Disney honcho Jeffery Katzenberg is behind it. 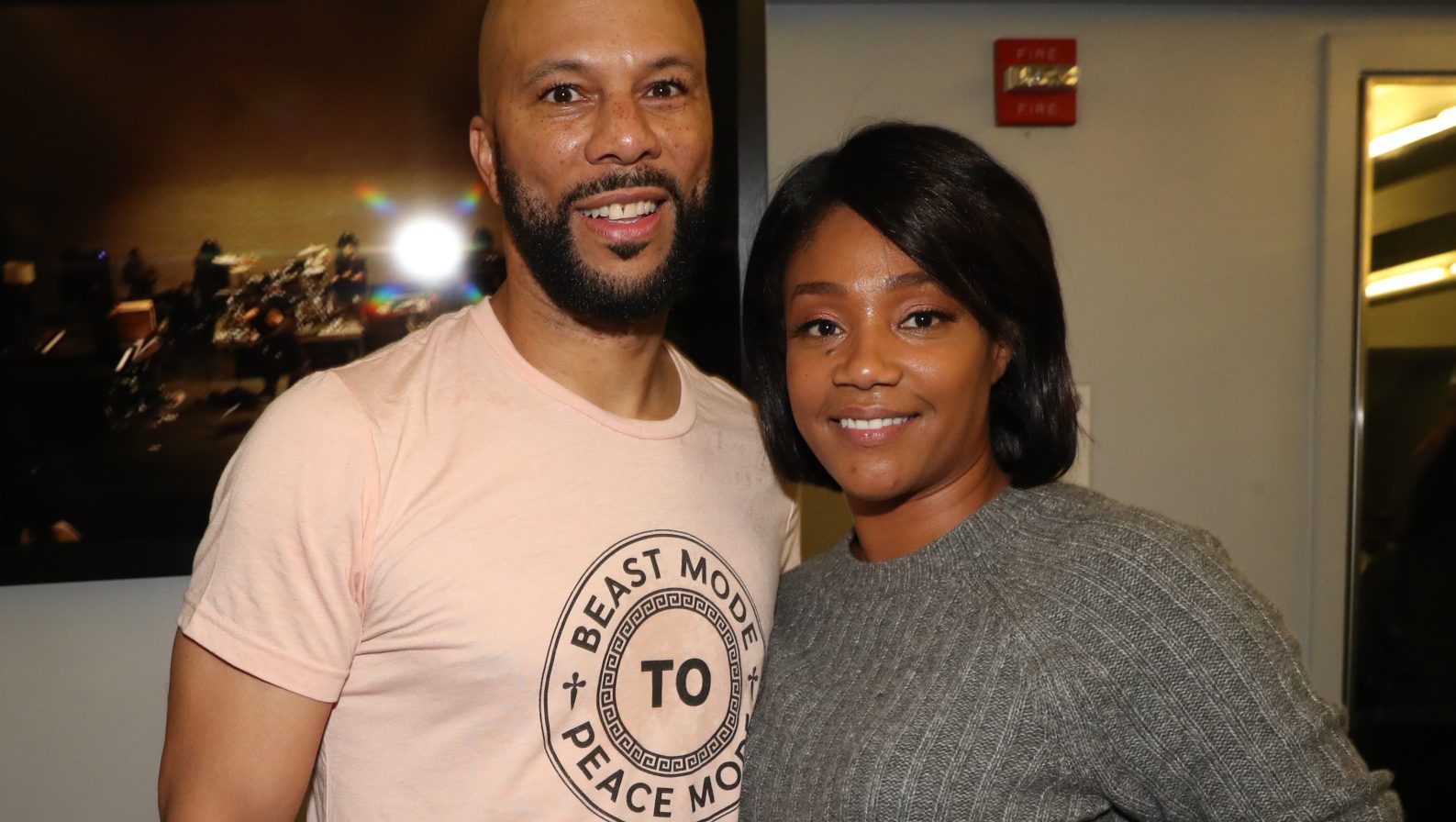 Common and Tiffany Hadish at The Apollo Theater on October 08, 2019 in New York City. (Photo by Johnny Nunez/WireImage)

As the movie was filmed entirely in quarantine by a cast that was all over the planet with few sets, it’s more of an example of what creativity and talent can do than a full-blown production which makes it a natural for the app. CGI has been replaced with Lego backgrounds and makeup, hair, and sets were done by the actors themselves.

Common, Tiffany Haddish, Chris Pine, Retta, Zazie Beetz, Hugh Jackman, and original star Fred Savage, along with original director Reiner are all in the new cast, which changes out main characters each episode. Ghostbusters Afterlife director Jason Reitman directed the new production, which will drop daily episodes for the next two weeks.

Though The Princess Bride was not a box office blockbuster when it was released, over time it became a cult classic that advanced the careers of its stars Elwes and Wright. (Many now know her best both as Sean Penn’s ex-wife and as the icy lead character, Claire Underwood on the Netflix series House of Cards.)

The movie will benefit the World Central Kitchen which provides meals to those in need around the world and is now helping provide food to people impacted by the coronavirus pandemic.

Take a look at the first episode which you can also see on the Quibi YouTube page.