OPINION: Imara Jones says the choice to pull her BET Awards commercial speaks to the network's history of transphobia 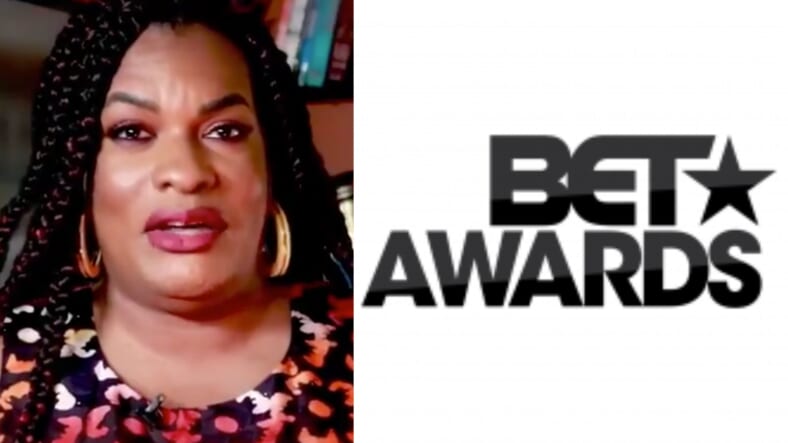 BET centered Black Liberation like never before in this year’s BET Awards which aired this past Sunday. The 20-year-old event honoring Black excellence, however, chose to not center mine.

An ad I made about the need to protect the lives of Black trans women was set to run during the show. Yet by the end of the three-hour program, I sat in shock because my message had never crossed the screen. Slowly I became enraged at the realization that all fingers for how this came to be pointed to BET, a network with a track record of transphobia.

But this year’s BET Awards awards were supposed to be different.

That’s because, with fist-pumping messages and emotional network promos, BET rolled out artists like Public Enemy and Nas throughout the program to underscore that they were a network “for us.”

The ViacomCBS property’s moves were on such display that a New York Times headline declared, “BET Put Black Lives Matter at Center of Socially Distant Show.” The Washington Post echoed the point, “the BET Awards served as an extension of the voices of Black people protesting in the streets about the inequalities Black people face daily.”

BET’s apparent erasure of my voice underscores the hollowness of their claim during the show to be for all Black people. The bottom line is that Black Liberation without the centering of Black trans women is no liberation at all. Rather it replicates our current system where some are free and some are oppressed.

That vision of liberation, without Black trans women, would merely be a new version of the plantation but with a Black face.

But before I talk further about the issues at stake allow me to talk about what exactly happened with my ad.

Following BET’s lead to supposedly champion Black lives and Black voices, an agency of McDonald’s asked if I would be willing to tape a 30-second spot about an issue facing the Black community. Given the epidemic murders of Black trans women by Black cis men, their outreach seemed logical and I knew exactly what my message would be: “stop killing us.”

After recording the ad, the agency reached out to me on Tuesday before the awards show to say that McDonald’s loved my spot and would be pushing it to air. On Wednesday, I received a note saying that the spot would undergo a higher level of scrutiny due to the fact that it would run on BET.

On Thursday, I received a note saying that the spot would go through an even higher level of scrutiny because it would air during the live broadcast on BET and CBS, and I was asked to sign yet another release to that effect. And on Friday I received the broadcast schedule for the live show and the reruns during which the ad would air. But Sunday came and went, and still no ad.

Piling on to the sense of erasure that this episode invoked are the days of silence from BET. The network has not said anything publicly about this incident. However, a spokesperson for BET reached out privately three days after the BET Awards. At the time of publication of this article, we have still not been able to speak.

But BET’s actual record of transphobia is long and disturbing. In fact, on the very day of the BET Awards Pose and American Horror Story actress Angelica Ross cited the fact that the network does not have positive trans representation at the network nor does it invite trans actors to its awards. 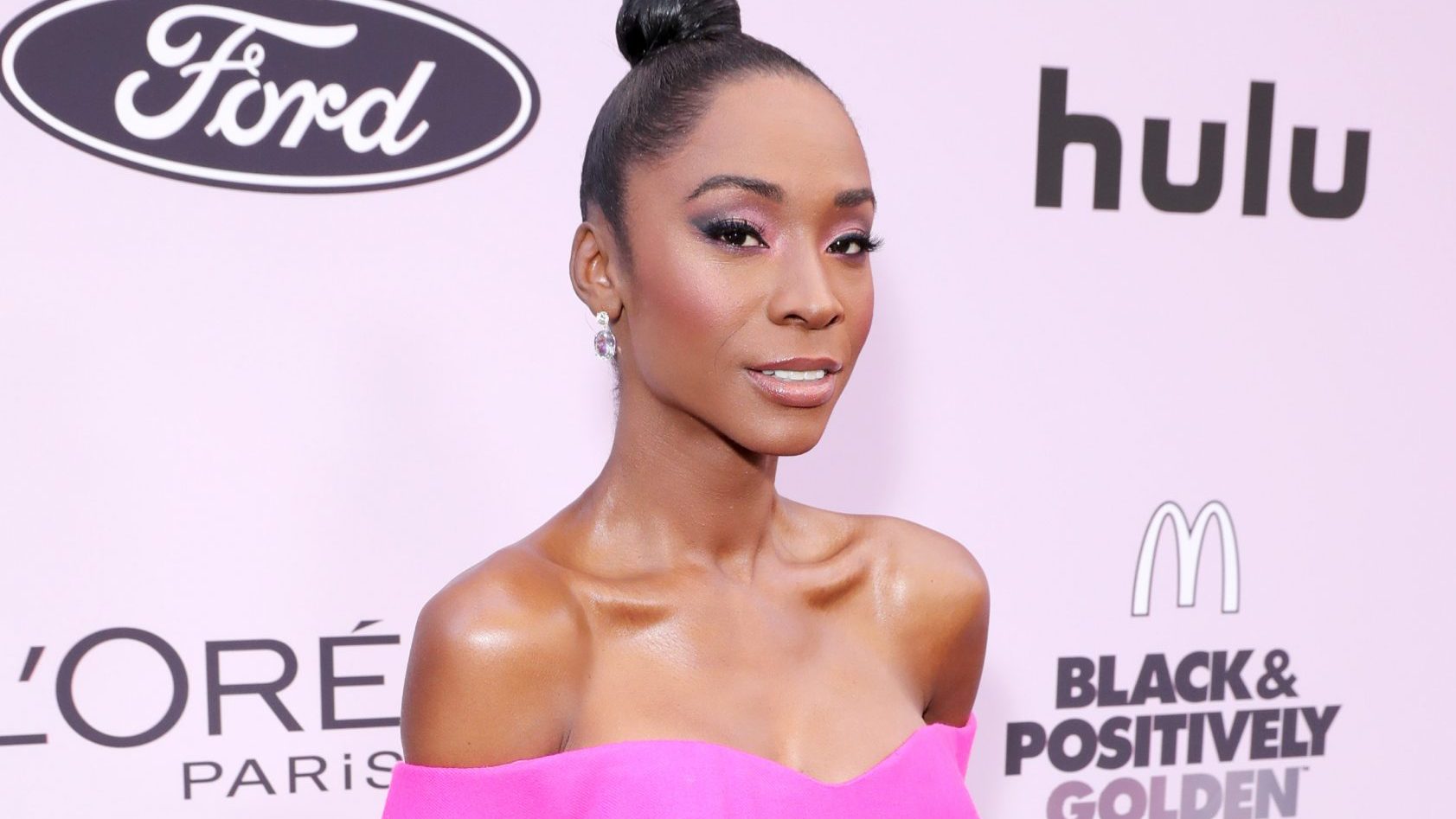 Moreover, no transgender actor from Pose has ever been recognized by BET, even as they have been nominated or won awards from other organizations including BET’s sister network MTV.

Of course, the network’s hostility toward trans people extends beyond just this week. In 2013 B. Scott, who is a Black, gender non-conforming television personality, was suddenly rushed from the 106th and Park Pre-Show for the BET Awards by BET staff for wearing clothes deemed to be too feminine.

In a parallel to my case, the client sponsoring some of Scott’s segments, the consumer goods giant Procter & Gamble, declared according to Scott, “we at Procter & Gamble support you and do not agree with what BET is doing to you.” B. Scott ultimately sued and settled with BET about this matter. But there clearly is a pattern of clients leaning one way on the issue of transness and BET on the other.

To be clear, not everyone who works at BET is transphobic. A twist in this story is that I used to work at ViacomCBS and a handful of my former colleagues are still at BET. I know that they know better. But it is also clear that these individual values are brushed aside by a culture which by its actions is transphobic in every way.

This larger pattern of organizational transphobia corresponds with the misogyny long attached to BET for the better part of three decades. In fact, the denigration of women and the championing of Black hypermasculinity is so pervasive that even BET’s co-founder, Sheila Johnson, has called it out.

“I suggest to my kids that they don’t watch (BET),” she said in a 2010 Daily Beast interview. “I’m ashamed of it, if you want to know the truth,” Johnson said plainly.

Therefore at its core BET is not the platform that it sold us and in which the mainstream press bought into on Sunday night. In actuality with its massive reach, BET pushes images and messages which confine us to the belief that large swaths of the Black community should be left behind in the quest for freedom.

The problem is that since 1865 we have tried it the BET way. We have prioritized the freedom and empowerment of cis Black men, to the denigration of all other Black people, with the belief that it would somehow magically lead to liberation for the entire community.

The one thing that Black trans women are demanding at this moment is, as the last line of my canceled ad said, “we’re all free or none of us is.”

Editor’s Note: BET has issued a response to Imara Jones, stating “We respect Imara Jones’ concerns, but want to be absolutely clear that BET had no involvement in selecting the McDonald’s commercial spots that aired during the BET Awards.

BET emphatically and unambiguously stands in support of all Black people, including members of the LGBTQ+ community. We care deeply about reflecting the full range of the Black experience, and we are committed to proactively amplifying LGBTQ+ voices and stories.”

Imara Jones is the Founder and Creator of TransLash. She sits on the board of the Anti-Violence Project.