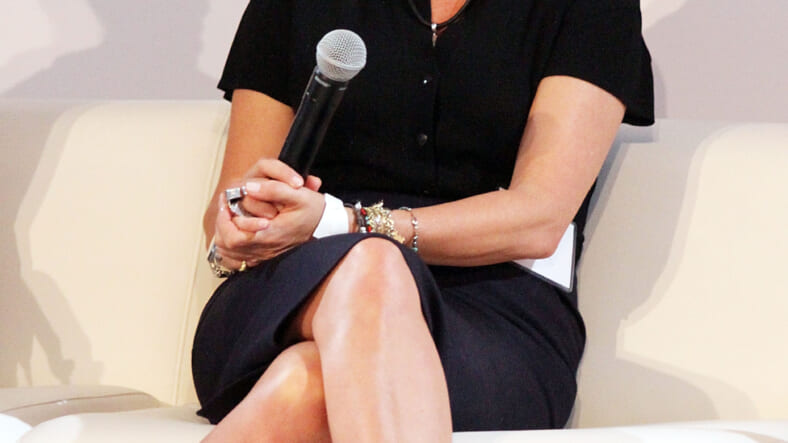 Ghislaine Maxwell, a British socialite who was accused by many women of helping procure underage sex partners for Jeffrey Epstein, was arrested Thursday in New Hampshire, the FBI said.

Maxwell, who lived for years with Epstein and was his frequent travel companion on trips around the world, was taken into custody around 8:30 a.m., said FBI spokesman Marty Feely.

An indictment made public Thursday said Maxwell “assisted, facilitated and contributed to Jeffrey Epstein’s abuse of minor girls by, among other things, helping Epstein to recruit, groom, and ultimately abuse ” girls under age 18.

Epstein killed himself in a federal detention center in New York last summer while awaiting trial on sex trafficking charges.

Maxwell was accused by many women of recruiting them to give Epstein massages, during which they were pressured into sex. Those accusations, until now, never resulted in criminal charges. 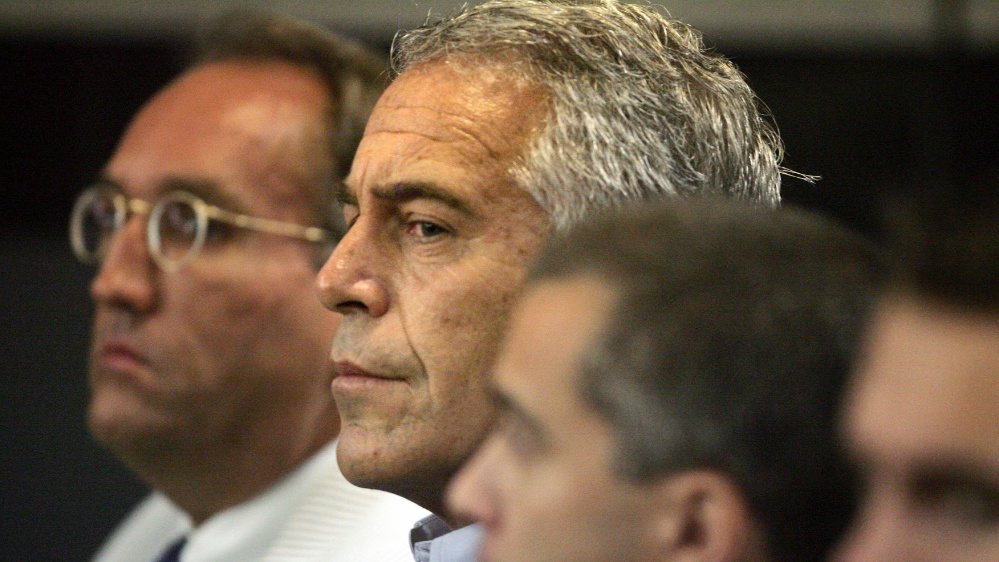 Messages were sent Thursday to several of Maxwell’s attorneys seeking comment. She has previously repeatedly denied wrongdoing and called some of the claims against her “absolute rubbish.”

Among the most sensational accusations was a claim by one Epstein victim, Virginia Roberts Giuffre, that Maxwell arranged for her to have sex with Britain’s Prince Andrew at her London townhouse. Giuffre bolstered her allegations with a picture of her, Andrew and Giuffre that she said was taken at the time.

Maxwell was described in a lawsuit by another Epstein victim, Sarah Ransome, as the “highest-ranking employee” of Epstein’s alleged sex trafficking enterprise. She oversaw and trained recruiters, developed recruiting plans and helped conceal the activity from law enforcement, the lawsuit alleged.