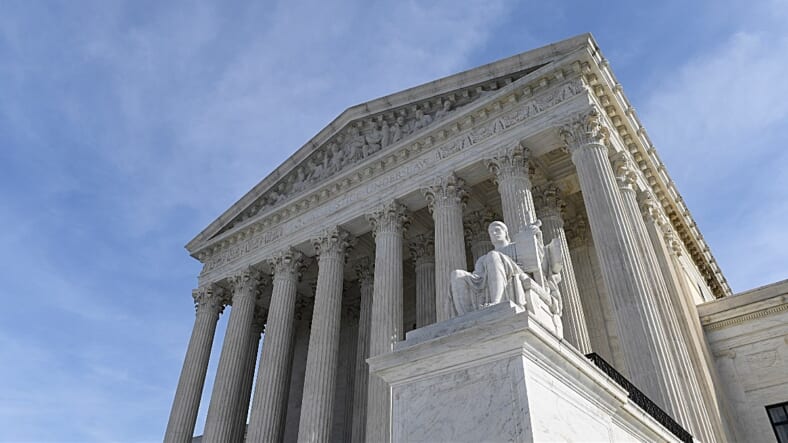 A view of the Supreme Court in Washington, Monday, Nov. 11, 2019. On Wednesday, the Supreme Court will be presented with details of a civil rights case that has the potential to completely dismantle vital protections in the law that will have lasting repercussions for Black business owners and contractors. (AP Photo/Susan Walsh)

The justices agreed on Thursday to hear the Trump administration’s appeal of a lower court order for the material to be turned over to the Democratic-controlled House of Representatives. The high court’s action will keep the documents out of congressional hands at least until the case is resolved, which is not likely to happen before 2021.

Arguments themselves might not even take place before Americans decide whether to give President Donald Trump a second term.

The delay is a victory for Trump, who also is mounting a Supreme Court fight against congressional efforts to obtain his banking and other financial records. Those cases are expected to be decided in the coming days or weeks.

The court’s action also could mean the justices never have to reach a definitive ruling in a sensitive dispute between the executive and legislative branches of government, if either Trump loses reelection or Republicans regain control of the House next year. It’s hard to imagine an administration of Democrat Joe Biden would object to turning over the Mueller documents or House Republicans would continue to press for them.

The House wants previously undisclosed details from the investigation of Russian interference in the 2016 election.

“Unfortunately, President Trump and Attorney General (William) Barr are continuing to try to run out the clock on any and all accountability. While I am confident their legal arguments will fail, it is now all the more important for the American people to hold the President accountable at the ballot box in November,” Nadler said in a statement. 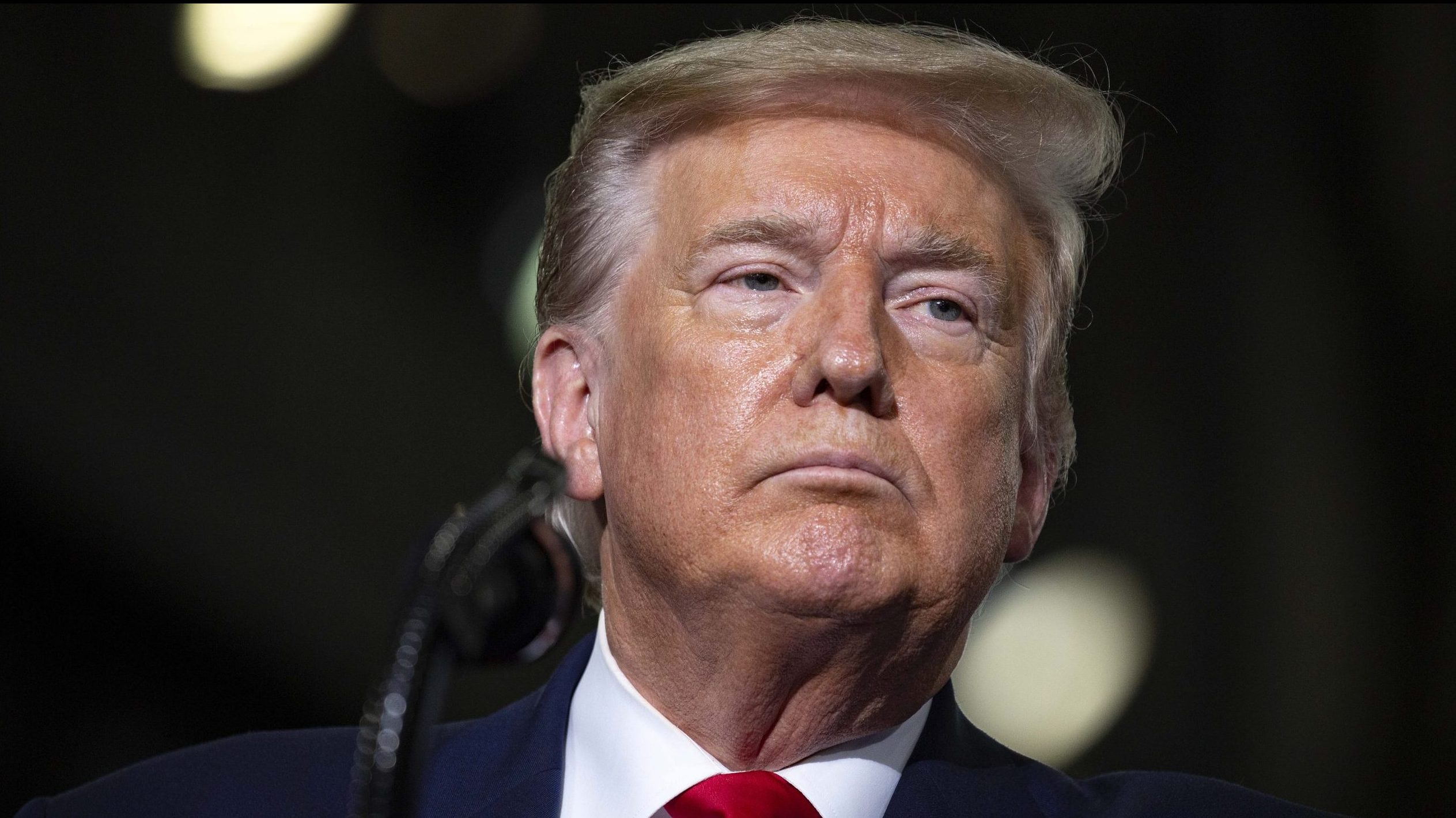 The federal appeals court in Washington ruled in March that the documents should be turned over because the House Judiciary Committee’s need for the material in its investigation of Trump outweighed the Justice Department’s interests in keeping the testimony secret.

Mueller’s 448-page report, issued in April 2019, “stopped short” of reaching conclusions about Trump’s conduct, including whether he obstructed justice, to avoid stepping on the House’s impeachment power, the appeals court said.

The committee was able to persuasively argue that it needed access to the underlying grand jury material to make its own determinations about the president’s actions, the court said.

The materials initially were sought last summer, but by the time the appeals court ruled in March, Trump had been impeached by the House and acquitted by the Senate.

The Justice Department said in its Supreme Court filings that the court’s action was needed in part because the House hasn’t given any indication it “urgently needs these materials for any ongoing impeachment investigation.”

The House had opposed the delay on the grounds that its investigation of Trump was continuing and that time is of the essence because of the approaching election. The current session of the House will end Jan. 3, and lawmakers elected in November will take their seats.

Democrats have suggested that the grand jury materials could reveal new misconduct that could potentially form the basis of new articles of impeachment, but such a course would have been unlikely so close to the 2020 election even if the court had allowed the material to be turned over immediately.

The House impeached Trump for his efforts to get Ukraine to announce an investigation of Biden, but the Republican-controlled Senate acquitted the president in February.

It is also unclear how many new, or incendiary, revelations might be contained in the grand jury transcripts. Mueller’s report, though redacted in parts, revealed more than a year ago significant information about the president’s efforts to choke off the investigation and raised substantial questions about whether he had committed obstruction of justice.

Besides, many of the witnesses closest to Trump appeared voluntarily before Mueller’s team of prosecutors, and the Justice Department in recent months has released written — albeit redacted — summaries of those interviews. That means the public already has insight into the accounts of key Trump associates, including son-in-law Jared Kushner and advisers like Steve Bannon and Hope Hicks.