Harris, Warren lead in polls on who voters want as Biden’s VP

Several polls are indicating that Democratic voters think Senator Kamala Harris or Senator Elizabeth Warren would be the best picks for a running mate for Joe Biden.

At the top of June, Yahoo News/YouGov chose Warren over Harris by at least 30%. The most recent Today/YouGov poll has it flipped, picking Harris over Warren for the last two weeks by a few percentage points. A Monmouth University poll, comprised of older, New England voters, chose Harris by 28%.

Former Georgia Gubernatorial candidate, Stacey Abrams continues to be popular with poll respondents as well. She came in third in several polls.

A USA Today poll found that 70% of voters think it’s “very important” that Biden choose a woman of color as a running mate. “It definitely needs to be a woman of color to be representative of what’s happening right now,” said Dawn Newman, 56, a Democrat from Minnesota told USA Today. She said either Harris or Abrams would be a “strong, effective” choice.“

The poll found that Sen. Harris generated the most excitement among the 345 Democratic respondents. She was followed by Abrams, and then Warren. The name recognition that Harris carries may be a big part of the enthusiasm that voters have for her. 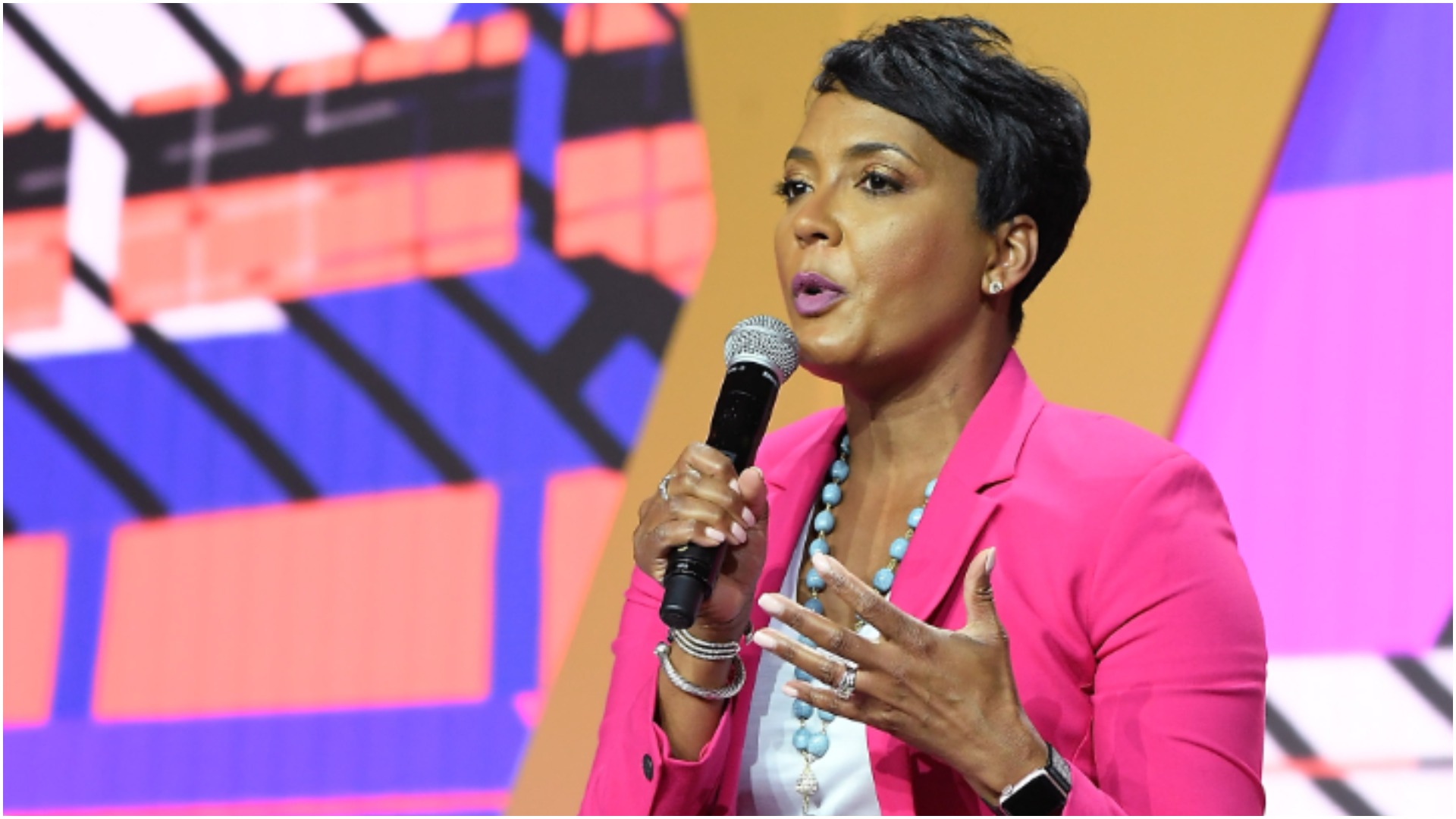 Historically, the vice-presidential choice hasn’t been as important of a choice as one would think. A 2016 article by Politico suggests that “in order for a running mate to help a candidate on a national scale, he or she must be exceedingly popular,” or exceedingly unpopular to truly hurt a campaign.

However, given Joe Biden’s advanced age, he will turn 78 two weeks after the election, the vice-presidential choice in this race is facing extensive scrutiny.