Biden’s VP pick may be impacted by nationwide protests

Some of the vice-presidential candidates with law enforcement backgrounds are being scrutinized more.

Joe Biden, the presumptive Democratic nominee for president has been pushed by his supporters to nominate a Black, female candidate to join him on the ticket. As names like Sen. Kamala Harris, Stacey Abrams, Florida Rep. Val Demings have been mentioned in that role, so has Minnesota senator Amy Klobuchar. 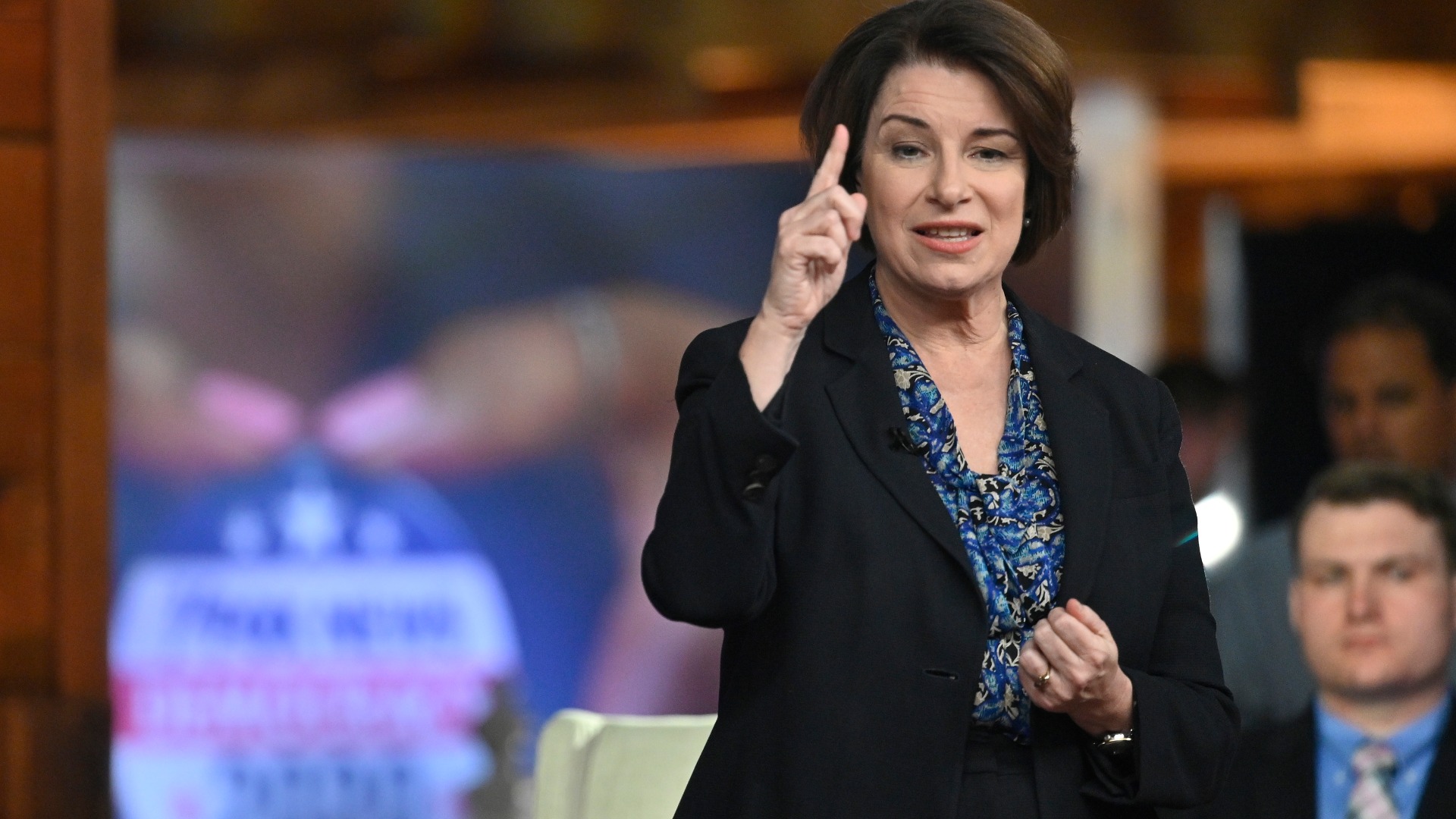 But in the wake of widescale protests since the death of George Floyd in Minneapolis, all of the women whose backgrounds include law enforcement in some area, except for Abrams, are now viewed as potential liabilities to the campaign.

Politico reports that Klobuchar’s record, in particular, has come under scrutiny. She was the Minneapolis-area prosecutor from 1996-2006 who had a reputation for being tough on crime.

In 2006, while she was running for the Senate office she now holds, Derek Chauvin was involved in an officer-involved shooting. Though Klobuchar had left her office as a prosecutor by then, she is still bearing the brunt of criticism for her overall record.

“There is a direct line of culpability between Klobuchar and this officer who lynched a man,” LaTosha Brown, co-founder of the group Black Voters Matter told Politico.

Harris and Demings, who ran the Orlando police department from 2007-2011 and is gaining more of a national profile, don’t have as troubling records. But Harris, who is the former California attorney general, has been criticized for some of the things she’s done as a prosecutor. 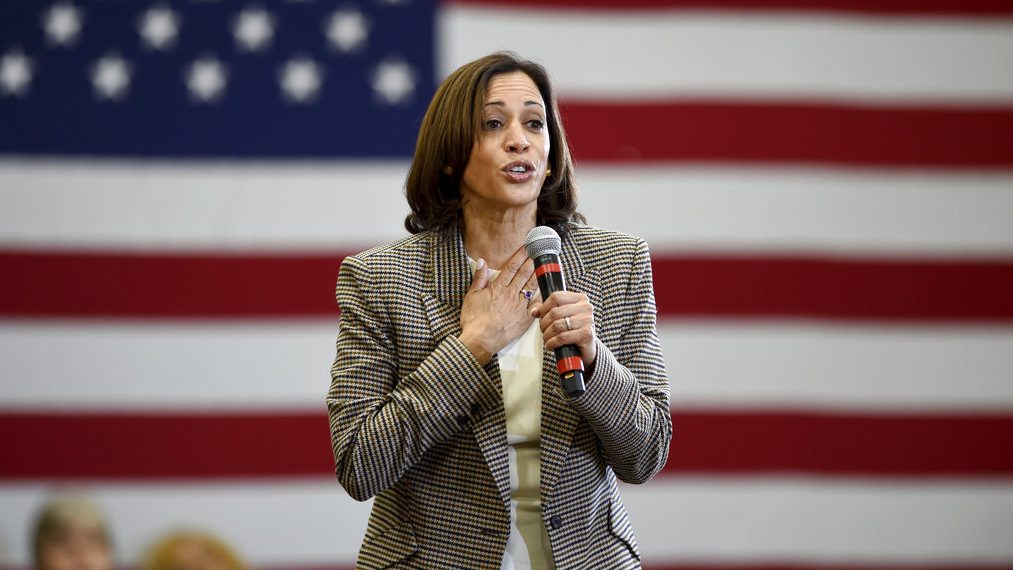 However, most political experts don’t believe that either of them has as difficult a path to a potential VP slot as Klobuchar, given the protests sweeping the country after Floyd’s death.

“Kamala has had some questionable cases, but not to the degree of Amy,” Sharpton told Politico. “If I were to list them, I would say Val is the least affected, and Amy is the most challenged by it.”

Though no one has spoken openly about Biden’s decision making or who may be atop his list, Klobuchar says she’s not taking herself out of the running.

She told Andrea Mitchell on her eponymous MSNBC show last week that she was staying in the race.