The White House continues to scoff at the work, 'This is a book of falsehoods, plain and simple. The president doesn’t use those words' 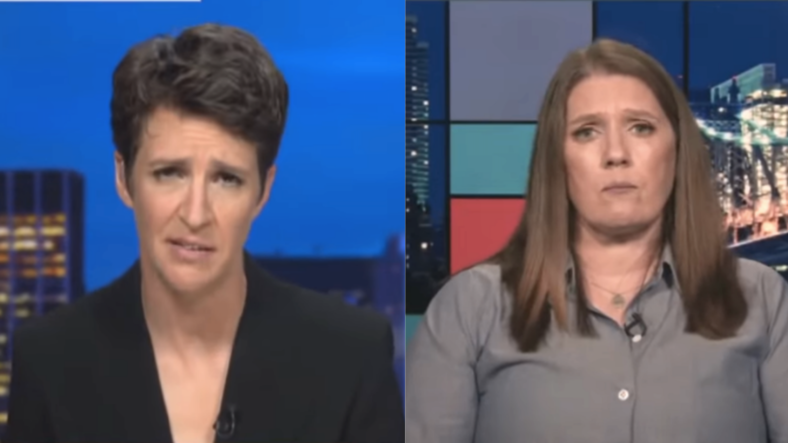 President Donald Trump’s niece, Mary Trump, says that her uncle is ‘virulently racist,’ and confirms she’s heard him use racial slurs in the past.

In an interview with MSNBC’s Rachel Maddow, she was asked if she had ever heard the POTUS use racist or anti-Semitic slurs.

“Of course I did and I don’t think that should surprise anybody, given how virulently racist he is today,” said she said of her uncle.

Maddow then followed up on her initial question by directly asking, “Have you heard the president use the n-word?”

She continued in the same line of inquiry, asking if he had heard him utter anti-Semitic slurs. Mary answered again in the affirmative.

Trump’s interview with Maddow is a result of the recent publishing of her first book.

Entitled Too Much and Never Enough: How My Family Created the World’s Most Dangerous Man, the book details from her insider perspective the dynamic of the Trump family and the impact it has had on one of the most powerful political figures in the world. Throughout her book, she discusses how the president’s upbringing has played a role in creating the man that the world now sees.

“I didn’t share their [the Trumps] ideas about race and Judaism at all. But you know, when you grow up with that being perfectly normal, you don’t really think twice about it,” said Mary in her interview on The Rachel Maddow Show.

According to USA Today, initially the younger Trump hesitant to speak out against her family. Her greatest fear was that she would be alienated from her relatives and family friends. Still, she pushed through, even as her uncle’s administration tried to block the book from being released.

The Trump administration has denounced the book.

“This is a book of falsehoods, plain and simple. The president doesn’t use those words,” said White House officials to MSNBC.

Too Much and Never Enough: How My Family Created the World’s Most Dangerous Man went was available for sale on July 14. According to USA Today, more than 950,000 copies were sold on the first day of sales.