Chief Justice Bernette Johnson wrote the lone dissent stating that the man’s 'life sentence ... is grossly out of proportion to the crime and serves no legitimate penal purpose' 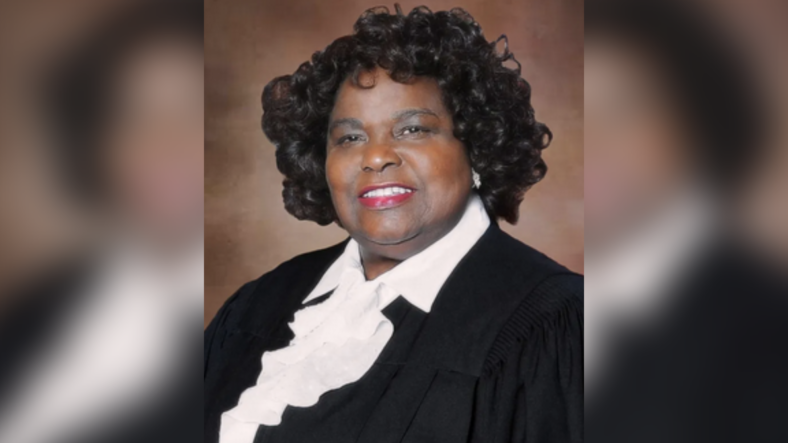 A Black man who was convicted of trying to steal a pair of hedge clippers in Caddo Parish, Louisiana will not have his case reviewed by that state’s Supreme Court.

Chief Justice Bernette Johnson wrote the lone dissent that said that the man’s “life sentence for a failed attempt to steal a set of hedge clippers is grossly out of proportion to the crime and serves no legitimate penal purpose.”

The story was first reported by The Lens NOLA.

Fair Wayne Bryant was accused of illegally entering a storeroom of a carport in Shreveport in 1997. While inside of the space, he was confronted by the homeowner, but somehow was able to flee the scene of the crime.

Bryant was later stopped by police and in his van, police found a pair of hedge clippers that the homeowner said belonged to him.

Bryant told the police that it was true that he had gone into the storeroom. His reason for the trespass was to look for a can of gas after his van broke down. He said that the clippers belonged to his wife.

Because he had four previous felony convictions, Byrant was sentenced to life in prison without the possibility of parole.

Of the four previous convictions, only one was for a violent crime, attempted robbery of a cab driver, the other three were non-violent petty thefts.

20 years ago, a panel of judges found that the sentence was appropriate. Based on a “litany” of convictions and the fact that Bryant had spent very little of his life outside of prison, the assumption was the public was better off with him locked away.

Chief Justice Johnson said that the laws used to convict Bryant to the life sentence without parole were the “modern manifestation,” of so-called “pig laws.” These laws were created in Louisiana following Reconstruction which she said, “were largely designed to re-enslave African Americans.”

The other justices on Louisiana’s Supreme Court, all white men, declined to write a written ruling explaining their decision.

It seems that Bryant has very little recourse. Several non-profit legal aid organizations have repeatedly appealed on his behalf.

Justice Johnson pointed out the financial cost of keeping the man imprisoned would exceed $1 million, for a set of hedge clippers.