The Hollywood stars tied the knot in 2012 at the Boone Hall Plantation & Gardens in Mount Pleasant, SC. 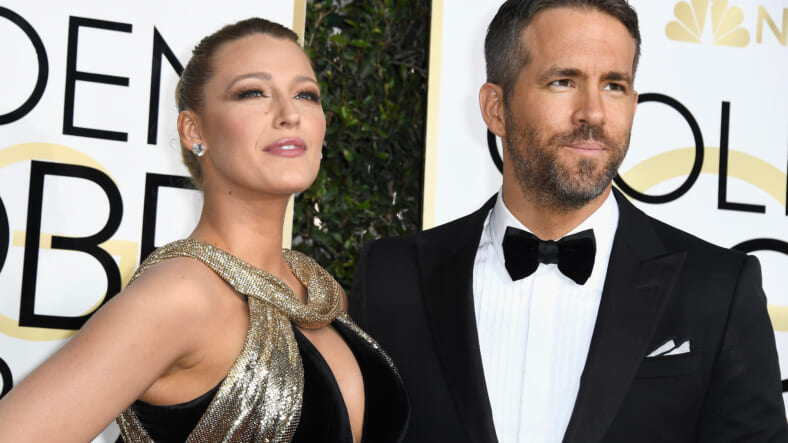 Ryan Reynolds and his wife Blake Lively are “deeply” sorry for holding their wedding ceremony on a plantation in South Carolina, Reynolds said in a recent interview.

“It’s something we’ll always be deeply and unreservedly sorry for,” the Deadpool star told Fast Company.

Reynolds and Lively, also an actor, tied the knot in 2012 at the Boone Hall, a former plantation where enslaved people had been beaten and killed in Mount Pleasant, S.C.

“It’s impossible to reconcile. What we saw at the time was a wedding venue on Pinterest. What we saw after was a place built upon devastating tragedy,” Reynolds said.

Their wedding venue largely went unnoticed by the public until 2018 when Reynolds tweeted his praises for the all-Black cast Hollywood blockbuster, Black Panther. He was later accused of being a hypocrite. Reynolds said he is still pained by the mistake but has vowed to be more conscientious about racism moving forward.

“Years ago we got married again at home — but shame works in weird ways,” he said. “A giant f**king mistake like that can either cause you to shut down or it can reframe things and move you into action. It doesn’t mean you won’t f**k up again. But repatterning and challenging lifelong social conditioning is a job that doesn’t end.”

Read More: Tiffany Haddish says she’s fearful about having children due to racism

Reynolds and Lively have apparently turned their error into a call of action. The couple each donated $1 million to the NAACP Legal Defense Fund and Young Center for Immigrant Children’s Rights. After witnessing the horrors of police brutality and racial violence which reached a fever pitch in May, Reynolds and Blakely donated an additional $200,000 to the NAACP Legal Defense Fund.

In a social media post, Reynolds expressed regret for his and his wife’s complicity for the country’s ongoing racism. “We’re ashamed that in the past we’ve allowed ourselves to be uninformed about how deeply rooted systemic racism is,” read the lengthy message.

“We’ve been teaching our children differently than the way our parents taught us. We want to educate ourselves about other people’s experiences and talk to our kids about everything, all of it . . . especially our own complicity.”

Reynolds told Fast Company that he was reluctant to speak out about the overwhelming number of police killings of unarmed Black people because “white celebrities too often drown out non-white voices, even if that’s not their intention.”

The Golden Globe-nominated actor says he’s made diversity a priority for his production company, Maximum Effort. “Representation and diversity need to be completely immersive,” Reynolds said.

“Like, it needs to be embedded at the root of storytelling, and that’s in both marketing and Hollywood. When you add perspective and insight that isn’t your own, you grow.”