NYC Dept. of Education distributes 300,000 iPads that will function as internet hotspots

In order to comply with federal law, the sites that students visit will be monitored. 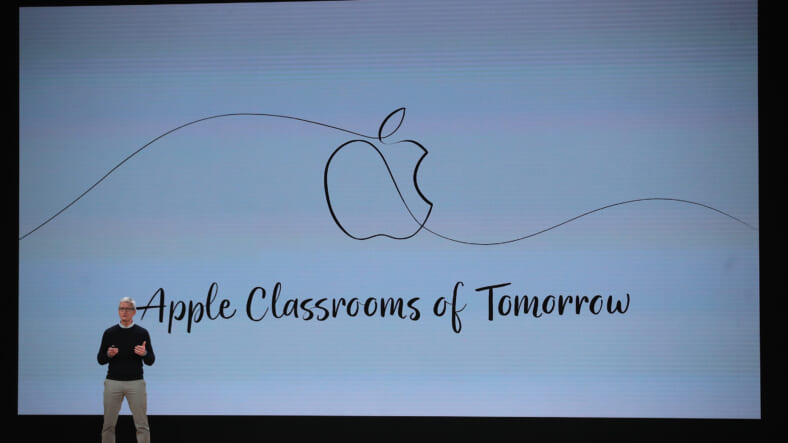 City officials handed out more than 300,000 iPads to students after New York City schools closed last spring. Those iPads will continue to be used for remote learning and will function as hotspots, providing internet-access to other nearby devices.

Families that received devices last spring are required to return the city-issued iPads to their individual schools this fall. The schools will in turn reissue the Apple devices, along with laptops to any families that need them.

Through a T-Mobile data plan, children and their families can connect to the internet on multiple devices within the home without having to pay money out of their own pockets, the Daily News reported.

“Enabling hundreds of thousands of iPads with hotspots will expand our bandwidth even more, providing additional connectivity for our families who may not have internet at home,” said Danielle Filson, a spokeswoman for the Department of Education.

The officials said they had been negotiating with T-Mobile for months in an effort to turn the tablets into hotspots, but the T-Mobile had to monitor its network to be certain it had enough capacity.

In order to comply with federal law, the sites that students visit will be monitored. Officials said that internet access through the city-issued iPads will be restricted by a “content-filtering” program called Z-Scaler.

The Department of Education has roughly 20,000 iPads still on hand. Those devices will be distributed to students in need, with priority given to families living in homeless or domestic violence shelters.