Does Black Hollywood do a good job of depicting our history?

This week's episode of the 'Dear Culture Podcast' explores films released in 2020 that speak to the struggle and triumphs of Black America.

The year 2020 has been a trying time for Black America. From Kobe Byrant, Chadwick Boseman, to the recent loss of Chrissy Teigen and John Legend’s Baby Jack, it’s no doubt that grief is in the air.

With such unimaginable losses, Black Hollywood has been leaning into their grief during this year of suffering and sheltering in place. They have been reaching out and creating digital communities to feel heard, seen, and empower Black folks who’ve been going through it.

There’s power in sharing stories of grief in the culture — in normalizing conversations surrounding mental health and simply speaking truth. Both in moments like this and in history, Black people in the limelight play a major role in the art of truth in storytelling.

Whether it be the Teigen-Legend family opening up about their miscarriage or Stacey Abrams telling her story of voter suppression in the new documentary, All In: The Fight for Democracy, our stories count.

That’s why this week on the Dear Culture Podcast, hosts Cortney Wills and Shana Pinnock ask the question: “Dear Culture, does Black Hollywood do a good job in depicting our history?”

“Hollywood definitely has a responsibility that we know these stories. Hollywood is playing a huge part in hiding those stories from us,” says Pinnock, theGrio’s social media director.

There has been a number of Black content released during the national self-quarantine. One worth noting in the queue is the late John Lewis’ documentary, Good Trouble, directed by Dawn Porter. Luckily, before his passing, Lewis had the opportunity to watch the film.

“I flew to D.C. And I just plucked open my laptop. And [John Lewis and I] watched it together. [Lewis] kept saying ‘it’s so powerful,’” Porter told Wills, theGrio’s entertainment director.

The legacy of John Lewis is etched in the history of Black America. The civil rights activist and congressman is remembered for his dedication and resilience in the fight for justice and equity for African Americans. In the filming of Good Trouble, Porter said that Lewis did not want to minimize what he and his peers endured during the Civil Rights Era.

“John Lewis’ message was say something, do something,” says Porter. 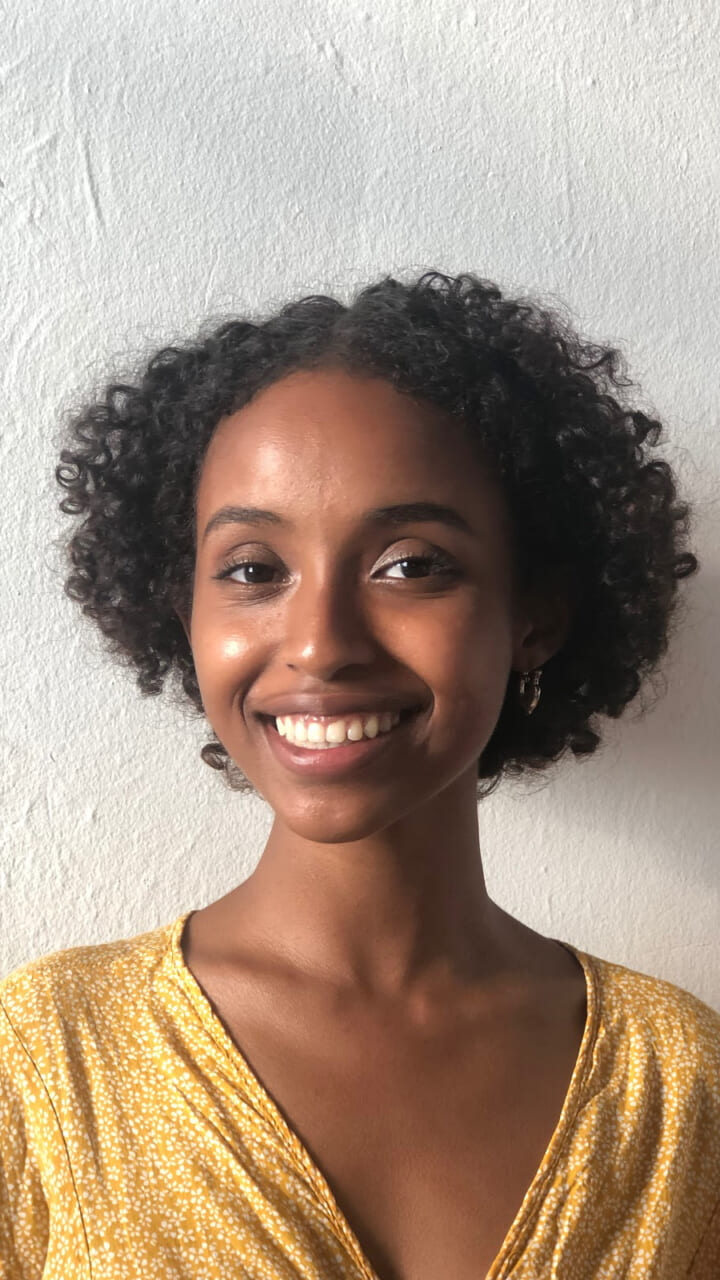 Sundus Hassan is a creative writer and digital storyteller. She’s a recent graduate from Vassar College with degrees in Africana Studies, Comparative Politics, and Literary Theory. She is deeply driven by the art of truth-telling and poetry. Currently based in Brooklyn, New York.