The gun industry is killing Black America. It’s time we do something about it

OPINION: NY Sen. Zellnor Y. Myrie says manufacturers are profiting from the gun violence in Black and Brown communities and should be held accountable

Shoes laid out at the steps of Brooklyn Borough Hall representing victims if gun violence on July 8, 2020 in the Brooklyn borough of New York City. (Photo by David Dee Delgado/Getty Images)

According to the indictment, the defendants purchased guns legally from dealers in Virginia and South Carolina and trafficked them to Brooklyn along the so-called “Iron Pipeline,” the well-worn route from the legal gun market in Southern states to the streets of New York.

Meanwhile, shooting incidents have nearly doubled in Brooklyn over the past year — a rise emblematic of the gun violence epidemic faced by communities like the one I represent. And while the suffering is felt locally, the guns used in these crimes are exported to our streets by bad actors in the gun industry who profit from their reckless business practices and remain largely unscathed.

America has a long tradition of distant profiteers growing rich at the expense of Black and Brown communities who pay the price in blood and tears. They count their money; we count the bodies.

In New York, 74% of the guns used in crimes come from legal markets outside of the state — well above the national average. According to the Bureau of Alcohol, Tobacco, Firearms, and Explosives, legal guns flow to the illegal market through gun shows, flea markets, straw purchasers, and theft.

But like many of our daily transactions, the illegal gun market has also moved online; last year, an Alabama resident bought guns on Armslist — the Craigslist of firearms — and trafficked them to New York. In 2017, a Georgia gang legally purchased guns in person, then trafficked them on the dark web. And a recent study found that the United States was the most common source for arms on the dark web.

Yet gun manufacturers and distributors continue to supply firearms to dealers who knowingly provide guns to these bad actors.

The facts are indisputable: the legal gun market is the chief source of the illegal guns responsible for violence in our communities. Violence that, according to the CDC, costs the United States tens of billions of dollars annually. One of every 40 Black boys will die from this violence and, by every measure, the U.S. leads similarly high-income countries in deaths from this violence.

Gun violence is a public health emergency and one that is uniquely American.

But even with this direct line between the legal market and harm to our communities, particularly Black communities, the gun industry has largely escaped liability. It is a privilege only the best money could buy.  Over the past two decades, gun manufacturers have spent nearly $20 million on direct lobbying to Congress, not including the millions more they contribute to gun rights groups like the NRA.

This investment was handsomely rewarded in 2005 when Congress passed the Protection of Lawful Commerce in Arms Act (PLCAA), a law that exempts the industry from most forms of negligence and product liability, unlike almost every other industry in the country.

Paint manufacturers can be held liable for the harms of lead paint and tobacco companies can be held liable for tobacco-related diseases, but the gun industry remains protected even with thousands of lives and billions of dollars lost because of their products. In recent years, Smith & Wesson and Ruger, two of the top players in the market, have famously rejected efforts to make their distribution and manufacturing safer.

It is time we value human life over profit. While PLCAA generally shields gun manufacturers, states are still allowed to regulate the industry. It is why I have introduced a bill that would hold gun manufacturers liable for the public harm they cause.

Our public nuisance laws have always stood for the proposition that if you create or maintain a condition that threatens the health or safety of the community, you should be held accountable. Even when there are intervening actions between the production and usage of your product — in this case, illegal use of legally produced firearms — courts have held that if you know this is a likely outcome, and didn’t adjust your production accordingly, you can be held liable.

The gun industry’s time for accountability has come.

Are they solely responsible for the violence plaguing our communities? No. Firearm violence is complicated and discussion around solutions should be holistic. But another public health crisis, one that currently is disproportionately affecting white communities, the opioid epidemic, is also complicated, yet courts have held pharmaceutical companies liable under state public nuisance laws for the same reason gun manufacturers deserve accountability: public safety comes before profit.

It’s time we start acting like it and that begins with finally holding the gun industry accountable for the violence they help inflict on our communities every day. 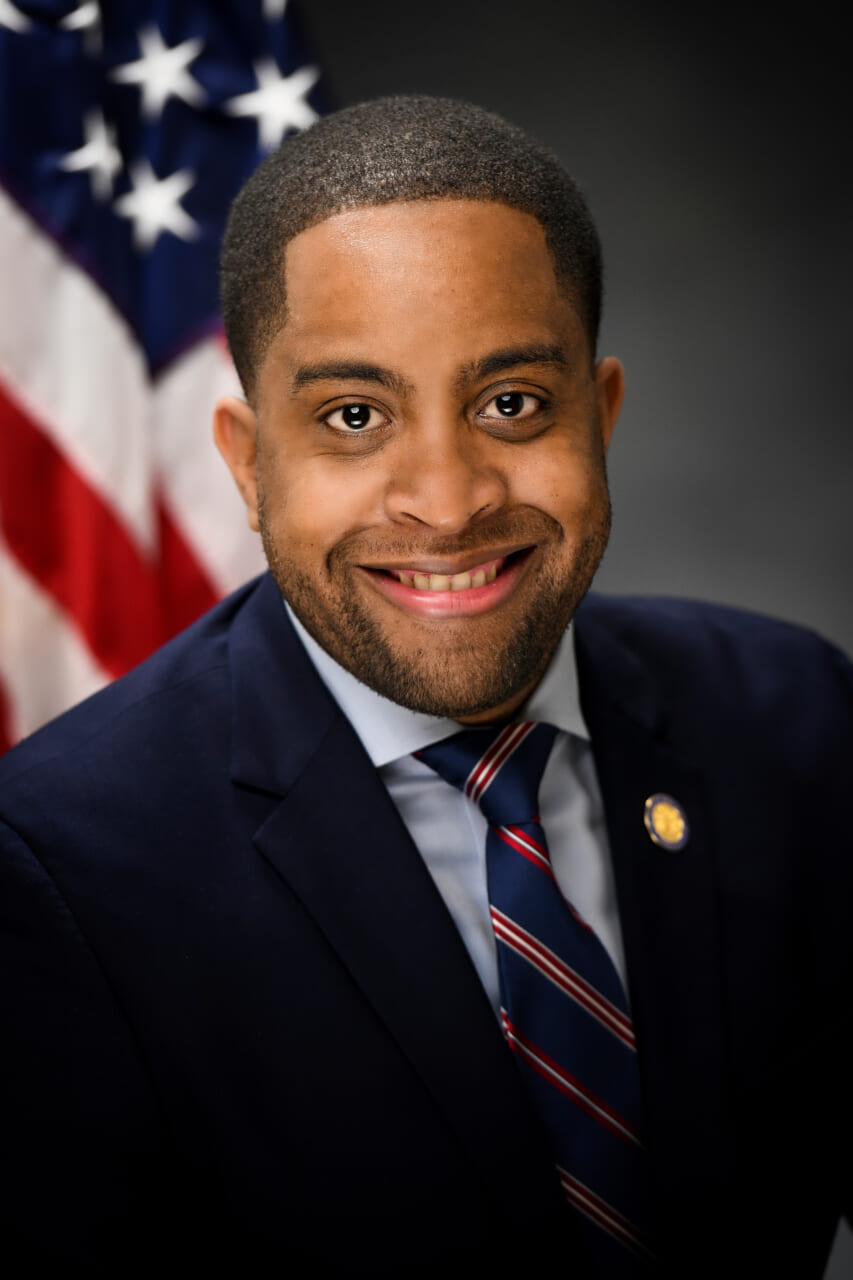 Senator Zellnor Y. Myrie is a Brooklyn native and affordable housing advocate serving the 20th Senate District, which includes Brownsville, Crown Heights, Flatbush, Sunset Park and other neighborhoods across Central Brooklyn. He serves on the Crime Victims, Crime and Corrections Committee and has been a leader in the fight for police accountability, transparency, and reforms to New York’s criminal legal system. He was recently re-elected to his second term in the State Senate.