OPINION: To say that Sharon Osbourne's actions and the statements of all those who claim to be sorry are performative is an understatement

Anytime I see a story in the news about a non-Black celebrity saying or doing something racist against Black people, I always know how the situation will end — a sorry in some form of an iOS press release. The “sorry” statements are often filled with notions about reflections, centering their emotions and what led them to make said racist remarks.

Last week, we saw some of this play out when The Talk host Sharon Osbourne got into a heated conversation with her co-host Sheryl Underwood about a tweet she posted in support of her friend Piers Morgan. Morgan, who has had a nasty track record for being openly racist, said some really awful things about Meghan Markle.

Instead of using her platform to challenge her friend, Osbourne tweeted that she stood by him, noting that Morgan is being paid to give his opinion and that he’s simply just “speaking his truth.”

When confronted by Underwood about how the tweet could be viewed as supporting a racist, Osbourne deflected the entire situation and doubled down on her whiteness by saying, “I am the last person in the world who’s racist.” Following the incident, Osbourne put out a statement sharing that she “felt blindsided and got defensive” while sharing that she not only wanted to learn, but that she wanted to do better.

In what often feels like a packaged “I’m sorry for doing racism” scheme, we see this more than not when celebrities get into hot water over their racist sentiments. Take for instance stars like Lea Michele who last year got caught up after tweeting that she supported the Black Lives Matter movement, only to be accused of making the lives of her Black co-stars a living hell.

We can also recall author Anthony Horowitz tweeting out that he was sorry for his comments about Idris Elba — a comment that not only showed his unchecked bias but how thoughtless some folks can be.

Or Camila Cabello, who put out a statement saying she was “deeply ashamed” after it became public knowledge that she used the N-word regularly on an old Tumblr page. And how could we forget the great debacle of 2015 when Sharon’s own daughter, Kelly Osbourne, found herself in hot water after the “Latinos cleaning your toilet” incident in which, like her mother, she used social media as a way to apologize.

Read More: I warned y’all Camila Cabello was racist years ago, but got dragged for it

But like momma once said, “the road to hell is paved with good intentions” and many of these celebrities prove that time and time again. It is not lost on me that much of these “sorrys” are wrapped in power and privilege. It’s about the ways that solidarity and racial justice is something that can be turned on and turned off and is only important when folks are called to the carpet.

For many of them, saying sorry allows them an opportunity to escape the work of eradicating racism, something that every Black person has been asking white people to do since Ruben Studdard said he was sorry back in 2004.

It also speaks volumes to the ways that Black people are held to higher standards than their white peers, specifically in situations like Osbourne’s where we are expected to be the bigger person and not react to the incident of said racism. Black people don’t get the luxury to be “sorry.” We aren’t given the space to process the moments in society where we mess up, whether it be public or behind closed doors.

That said, what now must be given greater attention is how said “sorrys” mean more work for BIPOC. We saw a bit of this in the Osbourne and Underwood situation where Osbourne told Underwood to not play the victim and educate her (on national TV) about the ways that she could be less racist. Because of Osbourne’s bias (and privilege), it now becomes the work of the oppressed to tell her how not to be problematic?

To say that her actions and statements of all those who claim to be sorry are performative is an understatement. You can’t just move on from the damage you’ve caused and hope that it will all go away.

The truth of the matter is that being sorry for the harm you caused isn’t something that can be summed up in 240 words. Quite frankly, it’s not something that you can learn in a week or take a class to fully understand and I truly don’t want or need to know how you plan to reckon with your racism. What I am truly interested in is how you plan to make sure that other Black people won’t have to relive their trauma in order for you to learn.

As noted by Rebecca Carroll, white celebrities must show, not tell. It means them making racial justice the forefront of their priorities. It means them owning the fact that they have work to do — work that you want help in being held accountable for. 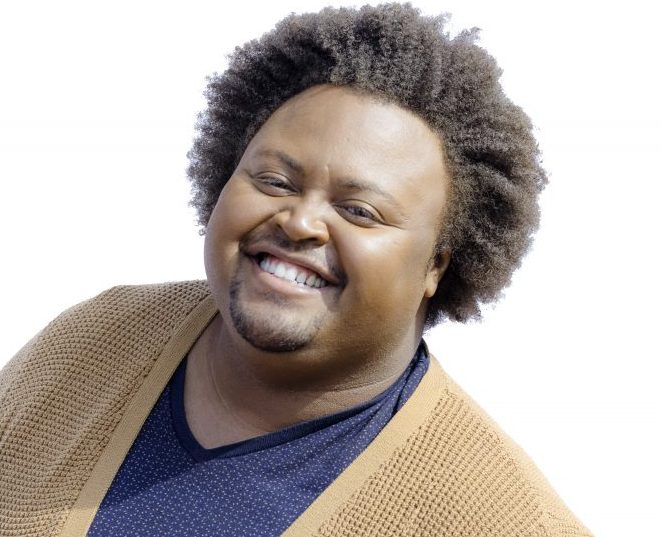 Dr. Higgins is an educator and writer who focuses on topics related to gender, race and media. You can follow them on social media by using the handle @DoctorJonPaul.