Lea Michele apologizes for being ‘difficult’ on ‘Glee’ set

Michele says her past actions were representative of her 'immaturity' at the time. 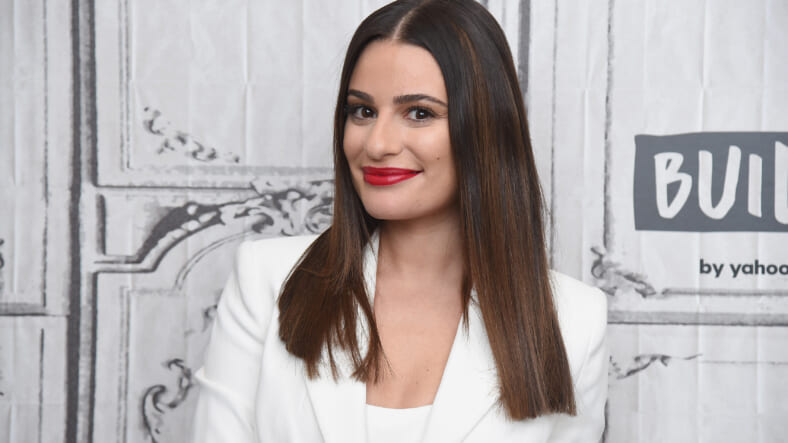 Actress and singer Lea Michele visits the Build Series to discuss the album “Christmas in the City” and the ABC/Freeform film “Same Time, Next Christmas” at Build Studio on December 05, 2019 in New York City. (Photo by Gary Gershoff/Getty Images)

NEW YORK (AP) — Former “Glee” star Lea Michele has apologized for being “unnecessarily difficult” on the set of the musical TV show after a co-star accused Michele of making her time there “a living hell.”

Michele issued a statement saying that while she didn’t recall any incident or judged anyone by their background, she was sorry and blamed her privilege and “immaturity.”

“I clearly acted in ways which hurt other people. Whether it was my privileged position and perspective that caused me to be perceived as insensitive or inappropriate at times or whether it was just my immaturity and me just being unnecessarily difficult, I apologize for my behavior and for any pain which I have caused,” she said.

The apology came two days after former co-star Samantha Marie Ware accused Michele of “traumatic microaggressions that made me question a career in Hollywood.” Michele is white and Ware is Black. 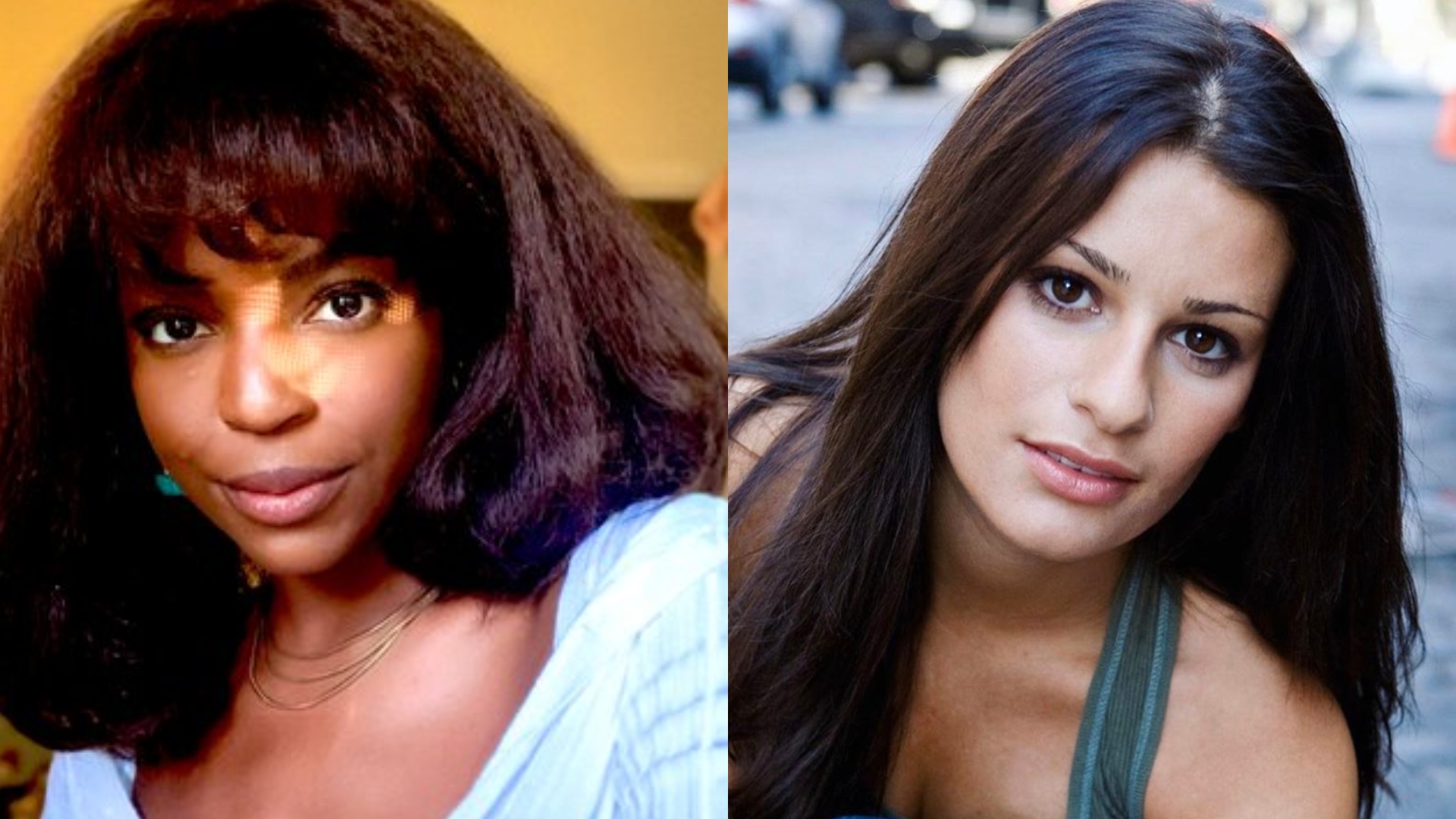 After Ware’s allegation, the meal kit company HelloFresh announced that it would sever its partnership with Michele, saying “We are disheartened and disappointed to learn of the recent claims concerning Lea Michele.”

The controversy started when Michele tweeted a comment on the death of George Floyd, a Black man who died after a white officer pressed his knee into in his neck while he pleaded for air in Minnesota.

Michele tweeted her support of Black Lives Matter movement and said police violence on Black people must end. Ware responded by tweeting in all caps that Michele had made her first TV job a “living hell.”

In her statement, Michele noted that she is soon to be a mother and tried to strike a hopeful note.

“I listened to these criticisms and I am learning and while I am very sorry, I will be better in the future from this experience,” she wrote. “We all can grow and change and I have definitely used these past several months to reflect my own shortcomings.”