Samantha Ware, who had a guest recurring role as Jane Hayward in the sixth season of 'Glee' in 2015, accused Michele of being a hypocrite. 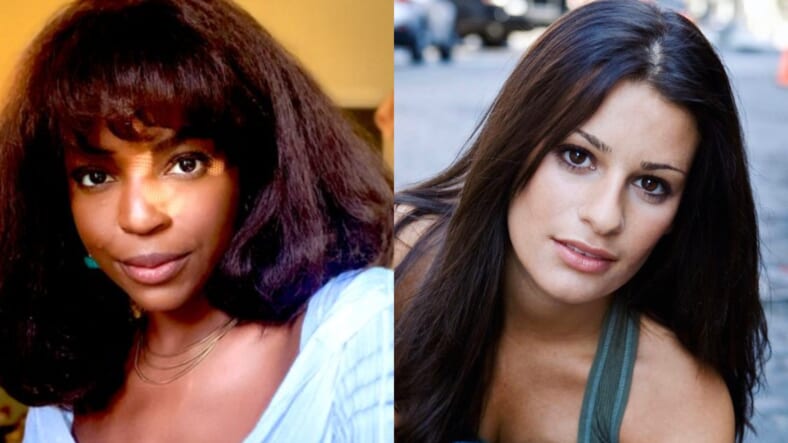 This week Glee star Lea Michele unexpectedly found herself in the crosshairs of controversy after what was supposed to be a show of support for George Floyd turned into a cause for backlash.

Michele showed her support for the current wave of national protests by tweeting last Saturday, “George Floyd did not deserve this. This was not an isolated incident and it must end. #BlackLivesMatter.” 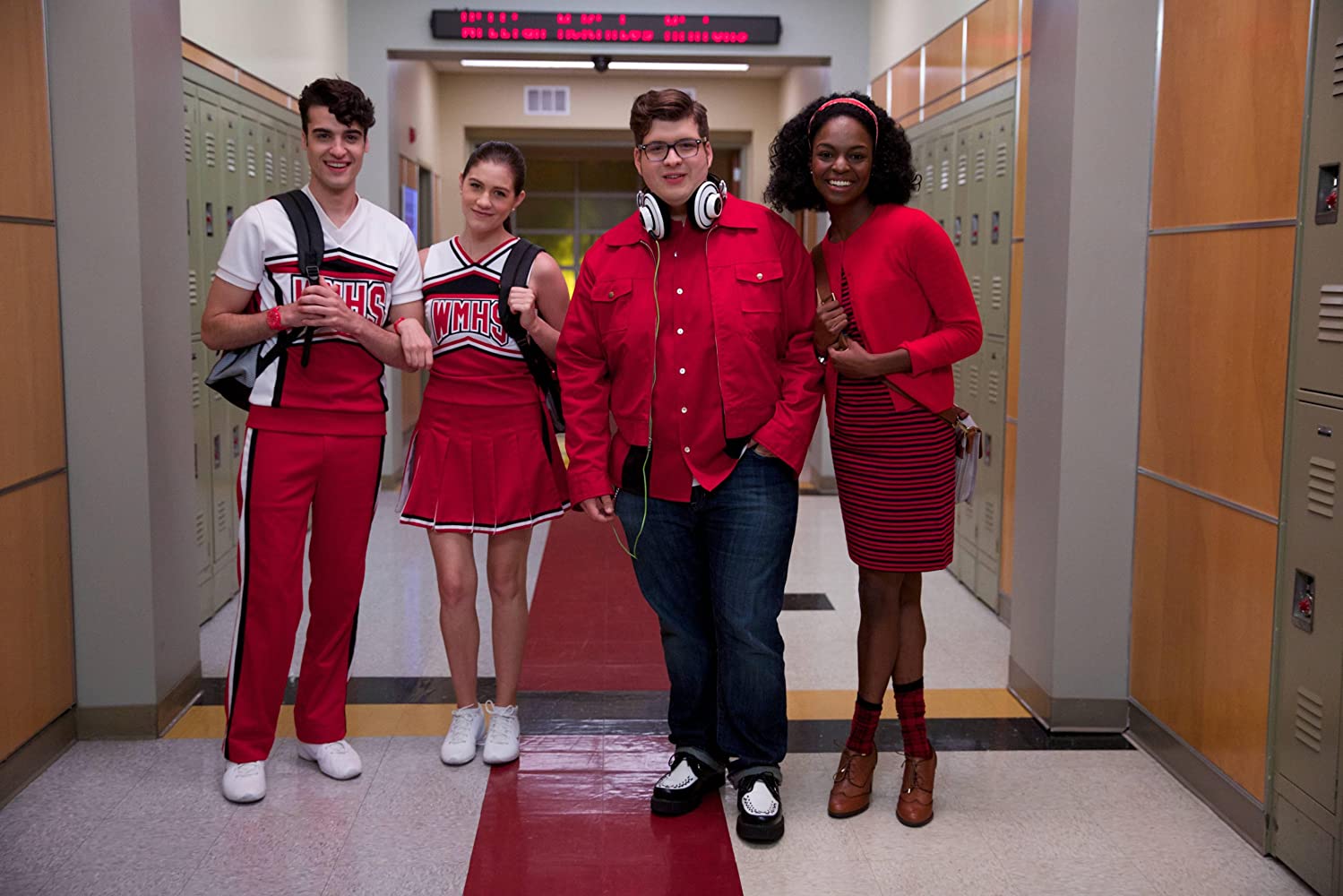 The message seemed innocent enough. However, by Monday evening her former Glee costar Samantha Ware chimed in, calling out the actress for being a hypocrite considering she had made her time at the show a “living hell” due to “traumatic microaggressions.”

“Remember when you made my first television gig a living hell?!?! Cause I’ll never forget. I believe you told everyone that if you had the opportunity you would ‘s— in my wig!’ amongst other traumatic microaggressions that made me question a career in Hollywood,” Ware tweeted in all caps.

LMAO REMEMBER WHEN YOU MADE MY FIRST TELEVISON GIG A LIVING HELL?!?! CAUSE ILL NEVER FORGET. I BELIEVE YOU TOLD EVERYONE THAT IF TOU HAD THE OPPORTUNITY YOU WOULD “SHIT IN MY WIG!” AMONGST OTHER TRAUMATIC MICROAGRESSIONS THAT MADE ME QUESTION A CAREER IN HOLLYWOOD… https://t.co/RkcaMBmtDA

Ware, who had a guest recurring role as Jane Hayward in the sixth season of Glee in 2015, wrote the message as a direct response to Michele which left no room for speculation as to who she was directing her ire at.

Michele, who became a household name while playing Rachel Berry throughout all six seasons of the FOX series, received two Golden Globe nominations and an Emmy nod.

Given she was a main character in the show, fans were stunned when her fellow co-stars Alex Newell, Amber Riley, and Dabier Snell all appeared to show support for Ware and her accusations via their own social media reactions.

In fact, one cast member even went so far as to share their own anecdote, posting, “Girl you wouldn’t ket me sit at the table with the other cast members cause “I didn’t belong there” F*** you Lea.”

As of the writing of the article, Michele has yet to respond to the allegations.

GIRL YOU WOULDNT LET ME SIT AT THE TABLE WITH THE OTHER CAST MEMBERS CAUSE “I DIDNT BELONG THERE” FUCK YOU LEA https://t.co/s4NoLdtqRs