OPINION: Americans need to advocate for more transparency, a racial equity analysis of both tax penalties and tax incentive programs, and put pressure on the IRS to re-evaluate and change its enforcement policies 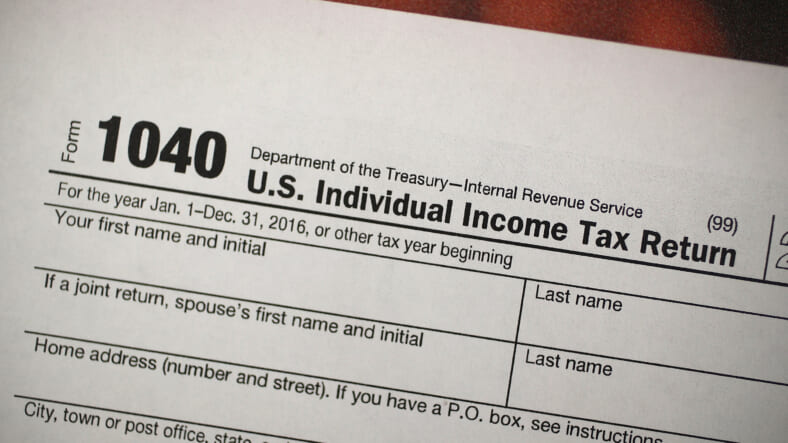 A copy of a IRS 1040 tax form is seen at an H&R Block office on the day President Donald Trump signed the Republican tax cut bill in Washington, DC on December 22, 2017 in Miami, Florida. (Photo by Joe Raedle/Getty Images)

As he reached 100 days in office, President Joe Biden proposed doubling the rate that millionaires pay on capital gains. This is the money that they make when they sell assets. While conservatives decry the proposal, Mr. Biden’s plan will only apply to less than 1% of taxpayers, which is not even the top half of the top 1% of wealthy people in the U.S.

Taxing the rich is important in order to ensure just distribution of resources. But like other issues challenging the Biden administration, there are deeper questions we should ask about the fairness of our tax code: What about the way that the rest of us are taxed? Are we taxed fairly? Who pays more than their fair share? And who pays less?

The racial justice uprisings of 2020 and the onslaught of the COVID-19 pandemic exposed deeply embedded inequities and injustices throughout the country. Arguably, filing taxes each year has become so mundane as to have escaped the level of scrutiny that would shine a light on whether our tax system is inherently inequitable. The research indicates that it is.

If you are a low-income or middle-income worker in the United States, you are more likely to be audited and penalized by the IRS for tax issues, intentional or unintentional. A 2020 report released by the Hamilton Project at the Brookings Institution found that low and moderate-income households claiming the Earned Income Tax Credit (EITC) are audited at roughly the same rate as the top 1% of filers, even though the top 1% of filers account for as much as 70% of the $381 billion net tax gap.

The IRS itself admits this fact, saying that lack of funding prevents them from being able to go after corporations and high-income earners who usually have access to high-priced tax attorneys, accountants, and lobbyists that both help them hide money and protect them against IRS enforcement. Lower-income people simply don’t have the means or the wherewithal for such fights, and for that, they pay the price.

But IRS inequity goes beyond income and is glaringly evident in wealth. The tax code favors wealth – things like investments, homes, and other assets accumulated over the course of one’s life. Systemic racism and discrimination actively prevented Black people and other people of color from obtaining things like home loans and business loans, or benefitting from programs like the GI Bill that helped white people obtain homes, businesses and land – all crucial for building wealth.

In her recent book, “The Whiteness of Wealth: How the Tax System Impoverishes Black Americans – and How We Can Fix It,” tax attorney and Emory University Professor Dorothy Brown details that even the joint tax return filing disproportionately benefits white families which tend to have more single-earner couples whereas in Black couples, both individuals tend to be earners. She used her own parents as the example, finding that because both her parents worked, they paid more taxes over time than, say, a white couple which is more likely to have a head of household that is the sole earner or makes significantly more money than their partner.

As stunning as these disparities are, the IRS still does not collect racial demographic data which would allow them to track how their policies and practices affect different demographic groups. The Institute for Taxation and Economic Policy states that white families are three times more likely to be among the nation’s top earners. The IRS and the tax system generally have benefitted from a pernicious assumption that it’s policies are race neutral and objective. Yet, a cursory analysis of income and race data draws connections between race and income and race and wealth. Without shining light on these connections, the tax system will continue to disadvantage lower income people and people of color.

It’s high time we expose these inequities embedded in the tax code and advocate for more transparency, a racial equity analysis of both tax penalties and tax incentive programs, and put pressure on the IRS to re-evaluate and change its enforcement policies to go after the wealthy individuals and corporations responsible for the loss in revenue. We should also push Congress to increase funding for the IRS to make the necessary changes to their policies and practices so that lack of funding is no longer an excuse for upholding an unjust system. 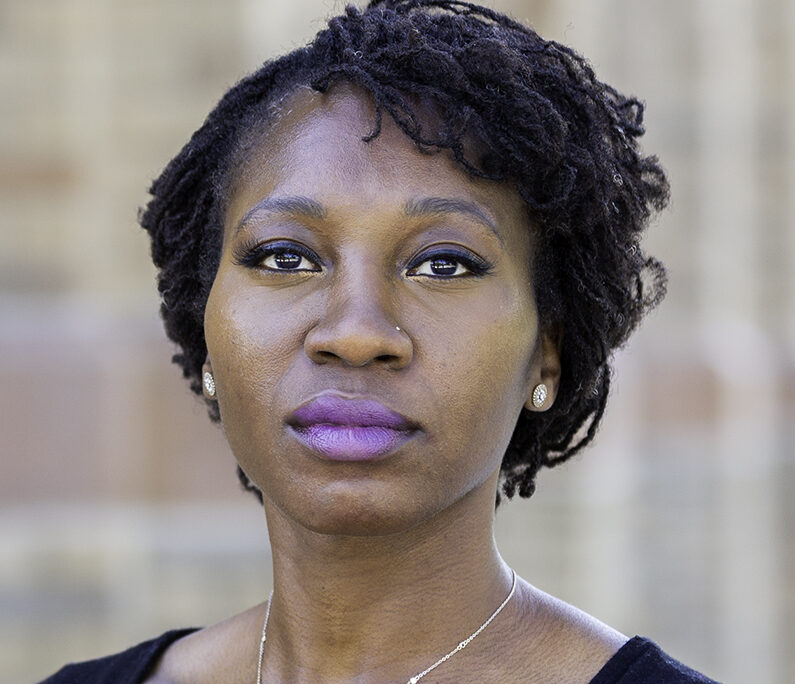 Amara Enyia JD, PhD is a public policy consultant and the Policy and Research Coordinator for The Movement for Black Lives, a national coalition of 300 organizations doing racial justice work across the country.