Snoop Dogg is getting ready to bark out orders at Def Jam Recordings — he’s joining the label as an executive creative and strategic consultant.

Snoop Dogg, 49, will be based in Los Angeles and will report to UMG CEO and Chairman Lucian Grainge as well as Jeffrey Harleston, Def Jam’s interim chairman and CEO. 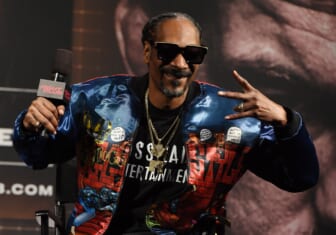 Also Read:
Snoop Dogg on his 50th birthday: ‘You gotta treat yourself like fine wine’

Snoop Dogg released his debut album nearly 30 years ago, and has had a successful run since. He’s sold 30 million albums worldwide, earned 16 Grammy nominations and topped the charts with several hits, from “Gin and Juice” to “Drop It Like It’s Hot.”

He emerged from the West Coast on the gangster rap scene, with music produced by Dr. Dre and released on Suge Knight’s Death Row Records. He’s become a multi-format entertainer and has appeared in several films, launched businesses and is a media personality, even earning an Emmy nomination alongside Martha Stewart in 2017 for “Martha & Snoop’s Potluck Dinner Party.” He’s also released gospel and reggae albums.

“I have had the pleasure knowing and working with Snoop Dogg for more than 20 years. Not only does Snoop understand what it takes to be a successful artist, he is one of the most creative, strategic and entrepreneurial people I know. 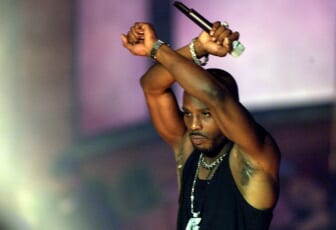 Snoop has a genuine passion for the label and the culture, and we are all excited to have Snoop join the Def Jam Family,” Harleston said.

Def Jam has been one of the most seminal hip-hop labels since its inception in ’80s. It has released albums from acts like Public Enemy, Jay-Z, EPMD, Beastie Boys, LL Cool J, Kanye West, Foxy Brown, Ludacris and Ja Rule, among others. Jay-Z severed as president of the label from 2004 to 2007.