Wisconsin assembly to vote on ending licenses for braiding hair

Thirty states currently exempt braiders from licensure, according to the Institute for Justice, a nonprofit civil liberties organization

People would be allowed to braid hair without a license under a bipartisan bill the Wisconsin Senate was set to send to Gov. Tony Evers on Wednesday.

The Black community has been pushing to deregulate braiding for years. Thirty states currently exempt braiders from licensure, according to the Institute for Justice, a nonprofit civil liberties organization.

The Wisconsin bill’ s chief sponsors, Rep. Shelia Stubbs and Sen. LaTonya Johnson, are both Black Democrats. They say that hair-braiding is a natural and ancient art and deregulating it would allow more female entrepreneurs to practice braiding, creating more jobs for people of color. They argue that many cosmetology schools don’t teach natural braiding and braiding is safe since it doesn’t use heat or chemicals. 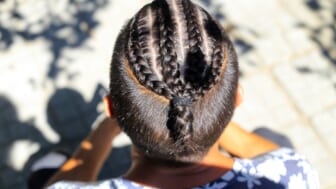 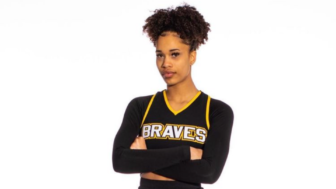 Also Read:
Kansas cheerleader says she was removed from team after wearing bonnet, braids to practice

The bill’s Republican sponsors, including Reps. Shae Sortwell and Sen. Mary Felzkowski, who are white, support the bill as way to reduce government regulation. No groups have registered in opposition.

The Senate was expected to pass the bill Wednesday, which would send the measure to Evers. The Assembly overwhelmingly approved the bill in March.