In exciting movie news, Marvel fans are thrilled to learn that Emmy Award-nominated actress Michaela Coel is reportedly joining the MCU in the next installment of the Black Panther series.

There are no details about what character Coel will portray in the film, which is being headed up again by director Ryan Coogler, according to Deadline. Marvel Studios has not released any details about the sequel and, according to Variety, declined to comment on the rumored casting.

Fans are speculating on Twitter that Coel may be cast as Madam Slay, who, in the comic books, was a lover and ally of Eric Killmonger. Killmonger was portrayed by Michael B. Jordan in the first film.

Black Panther: Wakanda Forever’s casting and storyline have been in constant question since the passing of the film’s star, Chadwick Boseman in August of 2020 at age 43 from colon cancer.

“But everyone is also very excited to bring the world of Wakanda back to the public and back to the fans,” he added. “We’re going to do it in a way that would make Chad proud.” 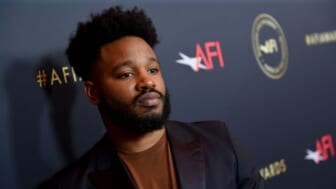 Coel is the creator-writer-star of the British hit cult-classic sitcom Chewing Gum, which was based on her Chewing Gum Dreams. She also created the current critically-acclaimed I May Destroy You, which debuted last year on HBO Max. The series, a snub at last year’s Golden Globe Awards, recently received nine Emmy nominations — Coel’s first ever. 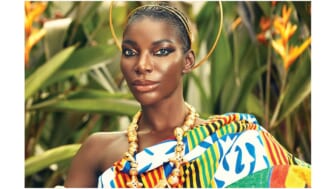