No cause of death has been confirmed

“It is with great sadness, we announce that our beloved brother Johnny R. Nelson received his Heavenly wings tonight at 7:47PM,” Sharon wrote on Twitter.

“Johnny’s loving personality and spirit shined brightly, and he fought hard to help preserve Prince’s legacy,” she added. “We will miss you Johnny. Love Sharon ???” 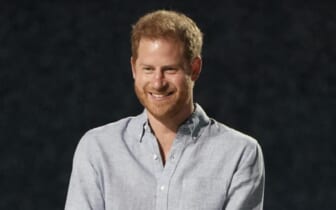 Born in 1944, Johnny was the eldest son of Prince’s biological father John L. Nelson and was one of the “Purple Rain” singer’s eight siblings.

Prince’s other siblings include his full sister Tyka Nelson, who was born in 1960 to John L. and Mattie Della Shaw, Prince’s biological mother.

Tyka is one of four living siblings of the pop superstar, including Sharon, half-brother Omarr Baker and half-sister Norrine Nelson.

Half-sister Lorna Nelson and half-brother Duane Nelson both died before Prince, Lorna at age 63 in 2006 and Duane at age 52 in 2011.

Roughly a week before his untimely death, Prince lost consciousness on a flight home from a gig in Atlanta, Georgia. The plane made an emergency stop in Illinois, where he was said to have been revived at Trinity Medical Center in Moline, Illinois with a drug that reverses opioid overdoses.

The AP reported that Prince’s family has filed a lawsuit against Dr. Michael Schulenberg, who reportedly admitted to prescribing a different opioid to the artist in the days before he died, including oxycodone, which was issued under his bodyguard’s name to protect Prince’s privacy.

Additionally, while Schulenberg has disputed the above, he reportedly paid $30,000 to settle a federal civil violation alleging that the drug was prescribed illegally, NBC News reported. 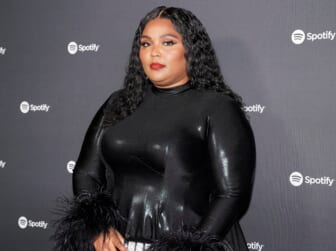 Three years after Prince’s death, his half-brother Alfred Johnson died at age 66 in 2019.

Prince’s estate has been “embroiled” in legal battles since the late musician’s death, as he left behind no will or direct descendants, according to the Star Tribune. His estate is currently partially owned by New York music company Primary Wave, which also owns rights to songs by Ray Charles, Nirvana and thousands of other works by popular artists. The company controls 100% of Omarr and Alfred’s inheritance and 90% of Tyka’s share.