Wendy Williams is ‘home, improving every day’ after being hospitalized: report

In an update on the ongoing health issues talk show veteran Wendy Williams has faced recently, she has reportedly been released from a New York hospital after battling COVID-19. According to Entertainment Tonight, an inside source claims “Wendy is home and improving every day.”

Additionally, her brother, Thomas Williams, Jr., also spoke about how his sister is doing in a video posted to his YouTube channel last week.

“I did speak with Wendy; she’s stabilized, she’s doing alright,” he said. “You know, I can’t give all the blow by blows. I told her I’ll never proceed her voice through the show. But I do thank you all for all the kind words. I really do believe and have the faith that Wendy’s going to make it.” 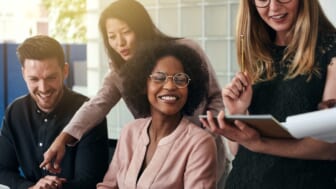 Her brother continued: “It’s not an easy fight. It’s not one that individuals always win. Sadly, come November, we are on the anniversary of my mother passing. It’s not easy. This isn’t easy, but it’s necessary. But she’s doing well; she’s stable, I have spoken with her. We are hanging in there.”

As previously reported, Williams has been experiencing some health challenged for the past two weeks.

“Wendy is dealing with some ongoing health issues and is undergoing further evaluations,” an original Instagram post from The Wendy Williams Show read. “She will not be able to complete her promotional activities next week, but can’t wait to be back in her purple chair Monday, September 20th for the 13th season premiere.”

She was then diagnosed with a breakthrough case of COVID-19 and later hospitalized for psychological examination. While she was in a New York City hospital, Williams’s mental and physical health were evaluated.

A second post from her TV program’s official Instagram read, “To allow Wendy time to quarantine and fully recover and to ensure that our production fully abides by SAG/AFTRA and DGA Covid protocols, we expect to begin the 13th season of The Wendy Williams Show on Monday, October 4th.” 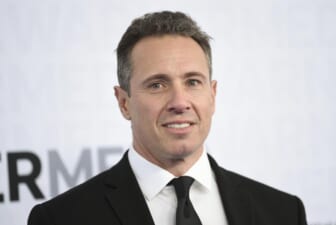 “In the meantime,” officials said, “repeats will be scheduled.”

The 57-year-old been plagued with addiction issues in the past and lived in a sober house for a short time in 2019.