The following day, an Instagram Story from performance coach Sara Mornell was reposted to Kelly's account @mskellyprice claiming the two were in contact on Sept. 25 and the claims of the caller who self-identified as Kelly's sister were a "fabrication"

Despite a previous report from singer Kelly Price’s legal representative that Kelly was safe and recovering in private after she was said to be missing in Georgia following her release from the hospital after battling COVID-19, the singer was still missing as of Friday, Sept. 24, according to a woman claiming to be her sister.

A caller who identified herself as Shanrae Price, Kelly’s eldest sister, called into the Larry Reid Live radio show on Friday to dispute a claim from Kelly’s legal representative reported earlier that day that the singer was safe and recovering privately after she was deemed missing in Georgia following her release from the hospital after battling COVID-19.

“I’m just asking everybody to pray,” Shanrae reportedly said. “I understand the attorney is stating that my sister is okay. We don’t know anything until we physically see her.”

“You all know her history. My sister is a very visible person,” Shanrae continued. “We haven’t heard anything from her in months…this is unlike her. No one has heard from her.”

However, the following day on Sept. 25, an Instagram Story from performance coach Sara Mornell was reposted to Kelly’s account @mskellyprice claiming the two were in contact on Sept. 25, the singer is “recovering with her supportive partner” and “sounds strong,” and the earlier claims of the caller who self-identified as Kelly’s sister were a “fabrication.” 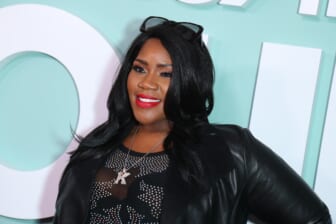 Kelly still has not been seen publicly since she first revealed her positive COVID-19 diagnosis on Instagram on July 29.

“I am quarantined right now, I do not have to go into the hospital,” Price said in a video at the time. “I’m very achy, I have no appetite. I’m very weak, I can barely stay awake. And so I am following doctor’s orders and praying that this thing passes quickly.”

The singer was scheduled to appear in concert in New Orleans that weekend (July 31 – Aug. 1), but was unable to due to her health concerns.

TMZ later reported that Kelly was admitted to the hospital in early August after struggling with COVID symptoms, ending up in an intensive care unit when her condition worsened.

According to the report, family members spoke to Kelly during her hospital stay and her children were allowed to visit her. However, three weeks into her medical treatment, her loved ones received a call that she had been discharged, despite not being fully healthy. Kelly has not been heard from since. 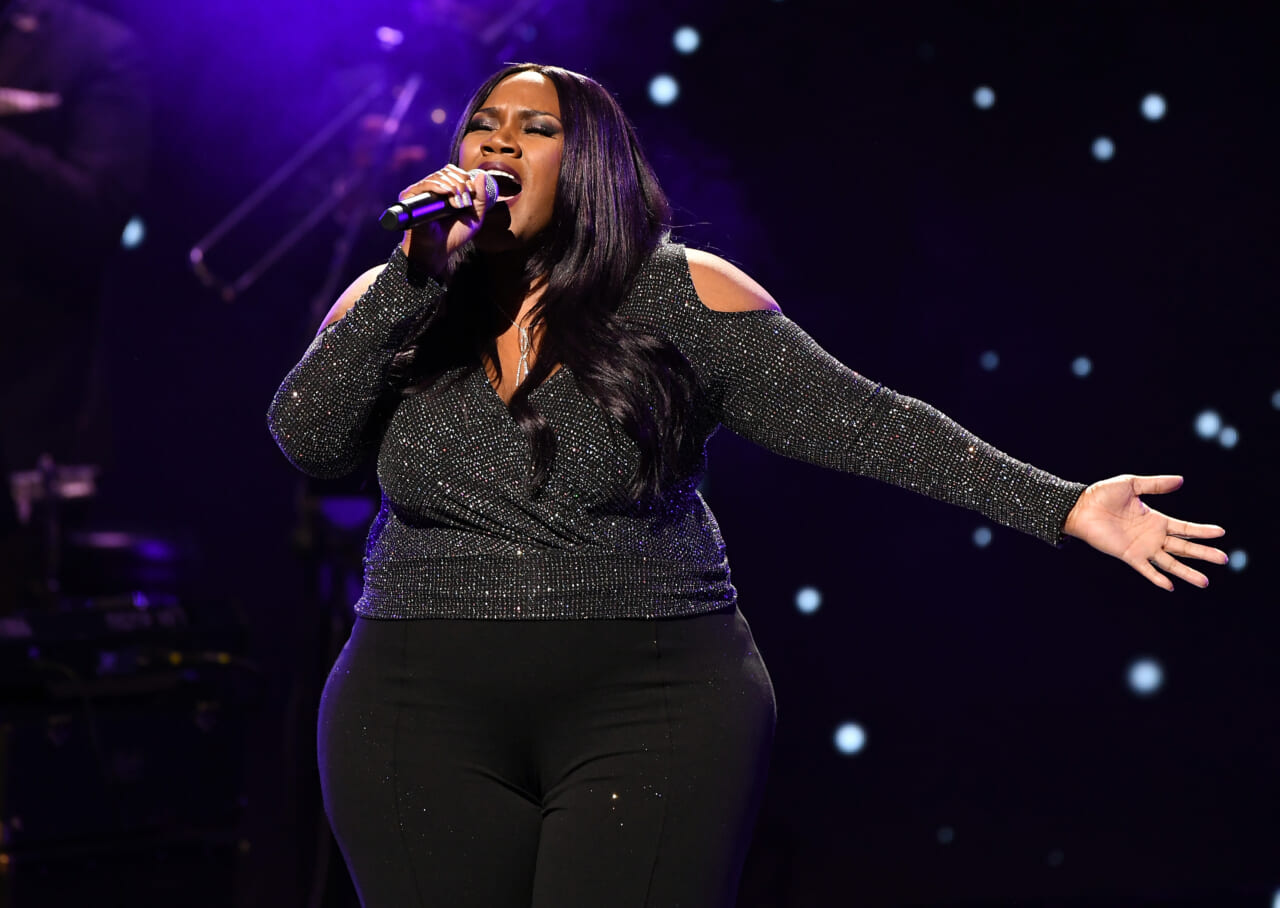 Also Read:
Kelly Price mourns the loss of her mother: ‘We need healing’

Kelly’s rep, Monica Ewing, told TMZ that the Grammy-nominated singer-songwriter is not missing and is recovering from the virus at an undisclosed location.

The 48-year-old artist’s legal representative reportedly contacted Cobb County police to inform them that she is safe — this after the police department declared her a missing person following a welfare check conducted at her home on Sept. 18.

The family has also called out Kelly’s boyfriend, Terrell Babers, for allegedly barring them from visiting her home. Per the report, his suspicious behavior prompted someone to alert the authorities to do the welfare check.

In July, Kelly revealed on Instagram that she lost her grandmother to COVID-19 and had taken a break from social media to cope with her death. Additionally, Price’s mother died in November 2020 and her grandfather died of COVID-19 earlier that year.

At the time of Price’s believed disappearance, fans expressed their concern for the singer on social media.

Another wrote, “Very, very odd story. She’s one of my fav artists. I hope for some reason, it’s a publicity stunt. If not, y’all better keep an eye on that “boyfriend” of hers. Praying she’s found and that she’s unharmed.”

Several people are questioning the timeline and why the public is just now hearing about Price’s disappearance.

“How can a famous singer disappear in Georgia and no one notices? While in Iraq, which is said to be insecure, millions of women participate in the Arbaeen Carnival and nothing happens,” one person tweeted.

Another added, “Waiting to see how long it take the media to give the disappearance of Kelly Price as much attention as they gave Gabby Petito.”

Someone else said: “Kelly Price’s boyfriend sounds extremely shady. She’s been missing for nearly a month now and you won’t let her own family and friends visit the home? Come on now.”

“It’s sketchy asf,” wrote another Twitter user, adding, “she got a son and grandchildren she definitely not gone run off like that they better put more pressure on that boyfriend cause he definitely involved.”