OPINION: To all those white people who clutch their pearls when they see a Black person coming toward them on the street, you’re doing it all wrong. 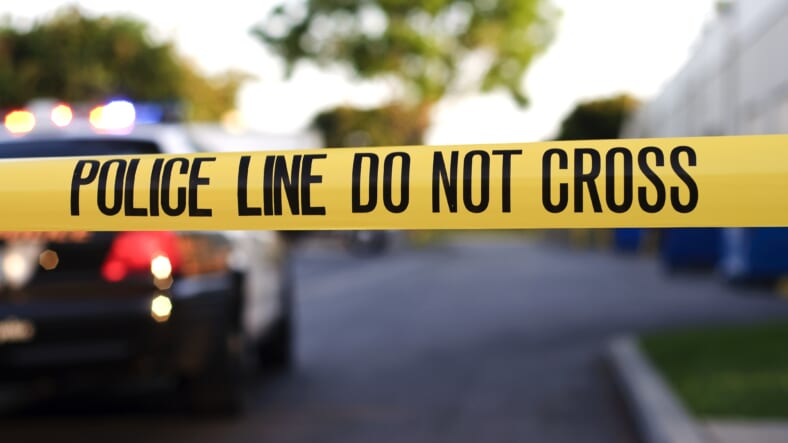 Consider this a call to action because there’s a horrible trend going on in our country that no one is talking about and no one is marching about and it stops now.

Where are the parades protesting this? Where are the country songs demanding an end? To all those white people who clutch their pearls when they see a Black person coming toward them on the street, you’re doing it all wrong — you are far, far more likely to be murdered by a white person than a Black person. You should fear white people.

Alas, this country has lied to white people. They’ve told them that Blacks are criminal, animalistic, violent, untrustworthy, bloodthirsty, lazy, and drug-addicted. Never mind that some of those things are contradictory, white people have come to believe that Blacks are the ones to fear while white people are out here murdering each other like it’s The Purge. 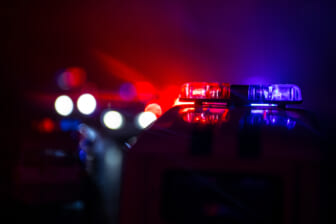 Indeed, in recent years we’ve seen a rise in the homicide rate but a prominent criminologist explained to me that we are not seeing a rise in murders in our chocolate cities — it’s actually happening in the vanilla suburbs.

After our national COVID-19 quarantine began and before the election that would end the presidency of Donald Trump, there was a sharp rise in the purchase of guns. Those weapons were bought legally by people who were not criminals but then they became criminals when they went out and murdered a family member, a neighbor, a stranger, a loudmouth in a bar. And because of that, the white murder rate ticked up and up to the point where white people should not feel safe around white people.

White people love to point fingers at Black people and talk about “Chicago” as some sort of all-encompassing buzzword for Black intra-racial violence. But “Chicago” is a right-wing boogie monster, a word or phrase that symbolizes something that doesn’t really fit with reality (like “Critical Race Theory” or “caravans of immigrants”).

Chicago, in reality, has a lot of shootings because it’s the third biggest city in America but it is not one of the top 20 most violent cities per capita and it’s murder rate is far lower than it was 10 or 20 years ago — meaning Chicago’s efforts at slowing the violence has been successful.

White people should care so much about Las Vegas, Kansas City, and Tulsa, three overwhelmingly white cities that are among the top 20 in murder rates. White people in those cities should be very afraid of the white people they see. You never know which one of them could murder you.

I think when we talk about why white people murder so many white people every year we have to look at a series of factors. Part of it is the breakdown of the white family — about 40% of white marriages end in divorce. Is it a coincidence that the states with the highest divorce rate, Nevada and Oklahoma, are states with major cities that are high in murder rates? I think not. 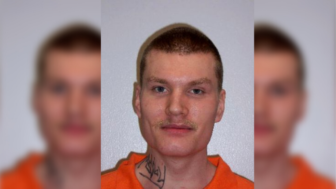 But a bigger part of it all is this: white people are far more likely than any other group to live in a home where there is a gun. Fifty-one percent of non-Hispanic whites live in a home where there’s a gun as opposed to just 28% of non-whites. Look at the irony — the NRA and related groups have spent decades convincing white people that they need a gun to protect themselves against violent Black people but the truth is whites are far more likely to die at the hands of violent white people.

I think there needs to be more marches, more songs, more pleas to peace from white leaders like Mitch McConnell and Kendall Jenner. Also this: we need more white people who believe in themselves. Who believe that white bodies are important. White people who are willing to stand up and say “White lives matter.”

To say, “Stop the violence, you guys! Because white lives matter!”