'We want to make sure that people are in buildings that are safe and that are healthy', BlocPower CEO Donnel Baird recently told The Weather Channel

Keeping warm during the winter was often a risky endeavor for climate tech entrepreneur Donnel Baird and other Black children growing up in New York in the 1980s. 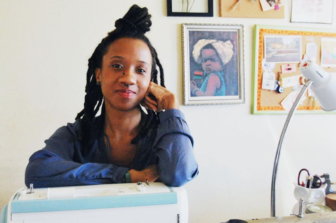 The Brooklyn building in which Baird’s family of four lived didn’t have a working heating system, so he and his sister often relied on the kitchen oven to heat their one-bedroom apartment.

In addition to the heat, the oven also pumped deadly carbon monoxide gas into the Baird family’s home.

“We would open up the window to release the carbon monoxide,” Baird told The Weather Channel in its latest Faces of Change news segment. “Me and my sister, as young kids, had to get into the habit of checking to make sure that there was air flow.”

Many residential and commercial properties in major cities across the U.S. were built decades ago and don’t have modern insulation or heating and ventilation systems.

They also rely on fossil fuels to provide them with energy, accounting for about 29% of total U.S. greenhouse gas emissions, according to a July 2018 Center for Climate and Energy Solutions analysis.

Baird told CNBC earlier this year that an estimated 100 million buildings across the country waste $100 billion annually on fossil fuels. Those greenhouse gases are a major contributor to climate change and air pollution in Black and brown communities across the country and the world. 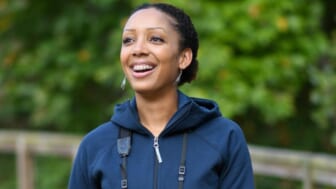 Buildings like the one in which Baird grew up are the leading cause of global CO2 emissions, according to a 2018 International Energy Agency report.

“There’s so much energy that’s being wasted in low-income communities across the country because the buildings are so old,” Baird said.

That pollution contributes to health disparities for Black Americans and often causes them to spend a lot more on energy bills.

The energy burden on Black households is 43% higher than white non-Hispanic households, per a 2020 American Council for an Energy-Efficient Economy non-profit report. 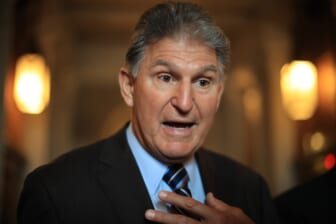 Baird founded BlocPower in 2012 to help replace outdated, wasteful heating systems with modern, green technology, including cold climate heat pumps that channel heat from the air outside into dwellings.

His Brooklyn-based energy tech startup made CNBC‘s Disruptor 50 list this year. In February, the company said it raised $63 million in Series A funding. The Bezos Earth Fund recently invested $5.5 million into BlocPower.

“Disadvantaged communities have borne the brunt of environmental damage for too long and are key players in driving the necessary solutions,” Bezos Earth Fund Vice Chair Lauren Sanchez recently told CNBC. “With each grant we make, we are supporting leading institutions working with communities to advance climate justice efforts.”

“We want to make sure that people are in buildings that are safe and that are healthy,” Baird said.