Acclaimed poet and writer Maya Angelou became the first Black woman to have her likeness featured on a quarter after the U.S. Mint released the newly minted coin on Jan. 10.

The Maya Angelou coin is the first in a series of quarters to be released over the next few years. The American Women Quarters program, which will release five quarters a year through 2025, was created to recognize and honor the contributions of pioneering women throughout U.S. history, said Ventris C. Gibson, deputy director of the U.S. Mint. 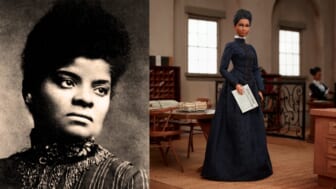 California Rep. Barbara Lee, who introduced the bill that led to the coins’ creation, has been advocating for increased diversity of representation on American currency for years. The legislation, Circulating Collectible Coin Redesign Act, was passed in January 2021.

The quarter is one of a number of recent efforts to increase the representation of Black women in American culture. Mattel released a Barbie doll depicting journalist and activist Ida B. Wells on Jan. 17, the latest addition to its “Inspiring Women” series, while the Treasury Department expects to release a $20 bill, featuring abolitionist Harriet Tubman by 2030. 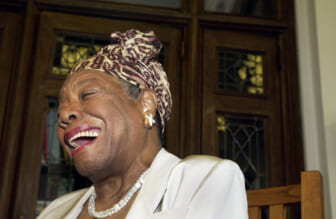 “I would say that this is groundbreaking…that individuals can look at and see that it is not just simply non-minority men on coins, but that it truly represents that of the American people,” said Gibson, who is the first African American to lead the U.S. Mint.