CNN President Jeff Zucker resigned abruptly after nine years at the media company after acknowledging a consensual relationship with a co-worker.

Zucker said he acknowledged the relationship when asked about it as part of an investigation into Chris Cuomo, the former CNN anchor who was fired after it was discovered he aided his brother, then-New York Gov. Andrew Cuomo, as he navigated a sexual harassment investigation.

“I was required to disclose it when it began but I didn’t,” Zucker wrote. “I was wrong.” 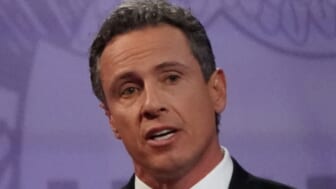 Chris Cuomo actively helped craft his his brother’s responses to sexual harassment charges, according to emails and a transcript of his testimony to investigators working for state Attorney General Letitia James.

In a statement Zucker said he had wished that his tenure had ended differently but, “it was an amazing run. And I loved every minute.” 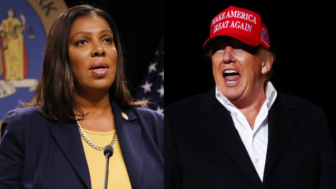 Jeff Zucker was named Chairman, WarnerMedia News and Sports in March, 2019. He has also served as President of CNN Worldwide since 2013.

Zucker oversees all of WarnerMedia’s live programming, including all divisions of CNN Worldwide and Turner Sports. At CNN, that includes the US television network, CNN International, HLN, and CNN’s digital properties. His sports portfolio includes Turner Sports, and Bleacher Report.