Charges against Slim Jxmmi—one-half of the rap duo, Rae Sremmurd have been dropped.

Per TMZ, the rapper’s battery case was dropped after the alleged victim recanted her allegations.

As previously reported by theGrio, Miami-Dade Police alleged that Monday night, Slim Jxmmi, whose legal name is Aaquil Brown, pulled his girlfriend’s “hair extensions from her scalp to keep her from grabbing their sleeping baby from a playpen.” 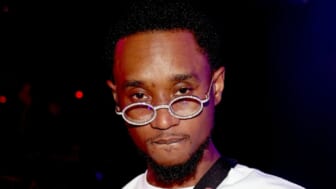 The couple was reportedly arguing about him following a woman on Twitter. Allegedly, as the argument escalated, Brown left the apartment and returned smelling of alcohol.

He then allegedly lashed out against his girlfriend — whose identity is not being released — who recorded part of the incident and shared it with a friend on social media while behind a locked door.

Per the previous report from TMZ, Brown allegedly “kicked the door down” and “ripped the phone away,” throwing it over a balcony. Police recovered the phone unharmed when they arrived at the scene.

However, as reported, the rapper’s girlfriend reportedly denied on Tuesday that there ever was a domestic violence incident.

While not disclosing where, TMZ quotes the woman as writing, “Oh wow. This is cap. Dade County y’all are wrong for this. I told you guys he did not hit me. Every officer you guys had in my face are wrong for this. No hands were put on anybody, I stated it more than once. It was a loud argument and the police were called. You guys turn nothing into something. It’s our sons first birthday tomorrow, what’s wrong with y’all?”

She maintained her story this week in court quickly saying it wasn’t true, per TMZ. 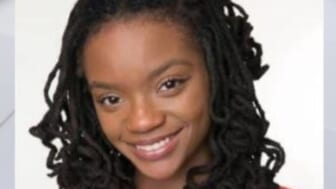 According to the gossip site, prosecutors chose not to file charges due to the victim recanting, adding that it would create a “credibility concern” that would make it difficult to prove any case against the rapper.

Brown and brother Swae Lee, who comprise Rae Sremmurd, are originally from Tupelo, Miss. The duo signed with producer Mike WiLL Made-It in 2013 and are best known for the hit song, “Black Beatles,” which reached No. 1 on the Billboard Top 100.