The rapper sued the record label in February, demanding that "Something for the Hotties" be recognized as a contracted album.

1501 Certified Entertainment, Megan Thee Stallion’s current record company — with which she has been battling for years — is now countersuing the rap star, claiming her most recent release does not fulfill her contract agreement.

According to TMZ, the Houston-based label is asking for a full accounting of what Megan Pete has earned from “collaborations, sponsorships, endorsements, and side engagements.” Its execs are disputing whether her 2021 release, October’s compilation LP Something for the Hotties, meets her deal’s requirements.

The rapper sued 1501 Certified in February, demanding that the release be recognized as an album as defined in the parties’ “Minimum Recording Commitment.” However, the label asserts Hotties is “made up of 21 recordings and includes spoken interlude recordings on which MTS does not appear as well as several previously-released recordings.”

The new 1501 Certified countersuit says Pete was made aware that her final album commitment must be made up of “new master recordings of studio performances,” and be approved by the label. Officials there count only 29 minutes worth of new material on Something for the Hotties, and they maintain that’s not enough to qualify as an album under her contract.

After the countersuit was announced, both MTS and Carl Crawford — who owns 1501 Certified —took shots at each other. Crawford is said to have called the Houston rapper “an alcoholic,” while Pete unleashed a fiery tweet in his direction.

Also, how can I owe you any of MY money out side of music when your team can’t even provide ACTUAL statements of what i owe… you also haven’t PAID ME since 2019. Your team signed off on SOMETHING FOR THE HOTTIES to count as an ALBUM now it’s not? Jokes

“Carl I don’t wanna be signed to yo pill popping a**!” she blasted. “You talking abt I ain’t paid for a show and you sound slow. Im the artist I don’t pay you directly maybe fight with THE MAN YOU SIGNED TO AND YOU MIGHT SEE SOME MONEY YOU FU**ING POWDER HEAD! You hiding behind JPRINCE.”

She added, “Also, how can I owe you any of MY money out side of music when your team can’t even provide ACTUAL statements of what i owe… you also haven’t PAID ME since 2019. Your team signed off on SOMETHING FOR THE HOTTIES to count as an ALBUM now it’s not? Jokes.” 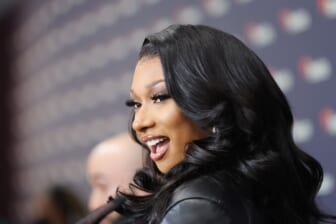 By all appearances, their dispute will ultimately be settled in court.

Per TMZ, the rap star’s attorney, Brad Hancock, said: “This is yet another absurd attempt by 1501 to disregard Megan’s album and squeeze more money and more free work out of her for as long as possible. We will ask the court to protect Megan from this type of abuse.”

Megan Thee Stallion is currently on the grind promoting her feature on the new Dua Lipa single, “Sweetest Pie.” 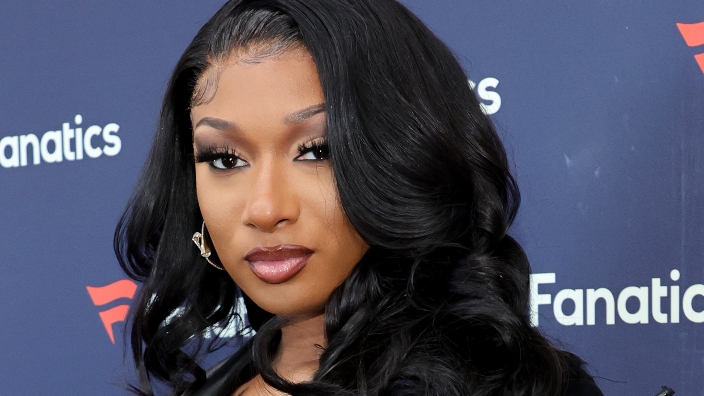 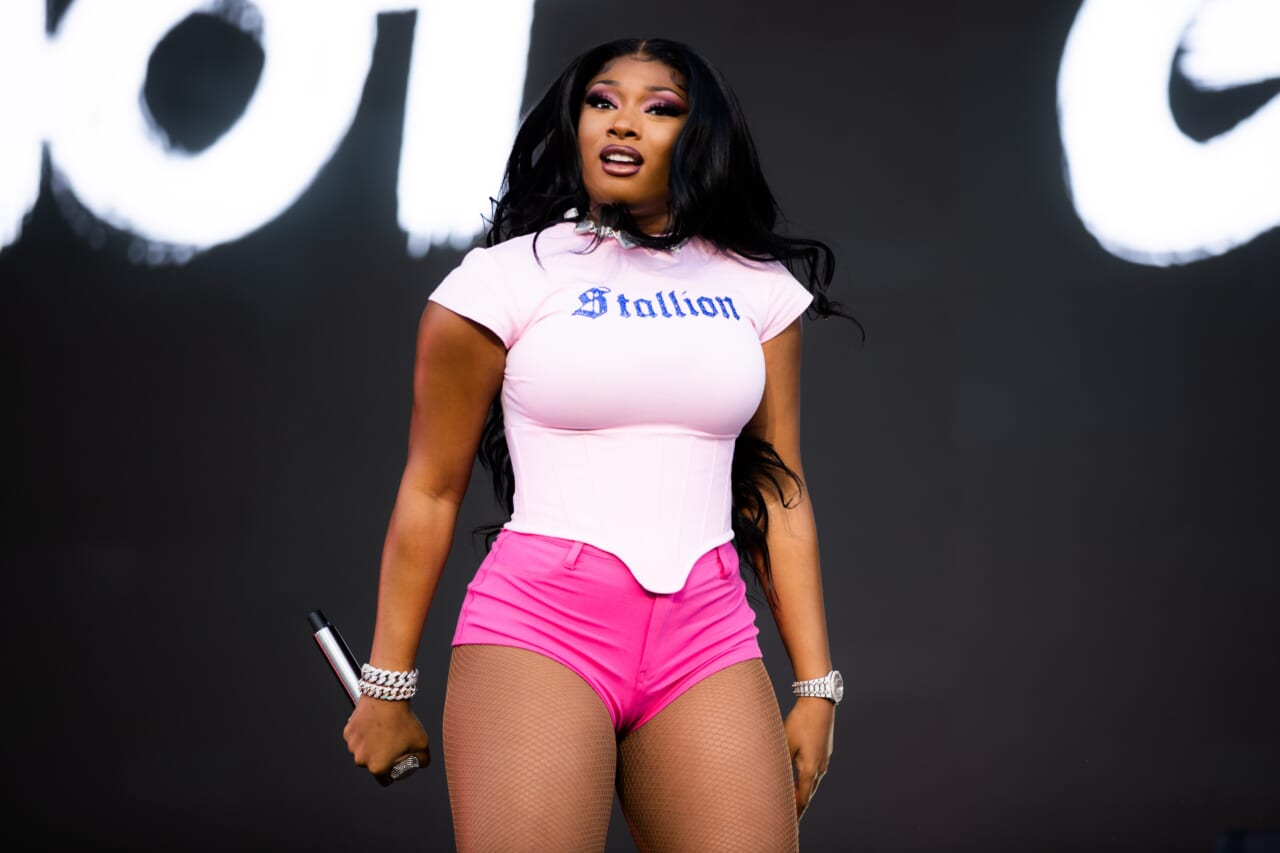 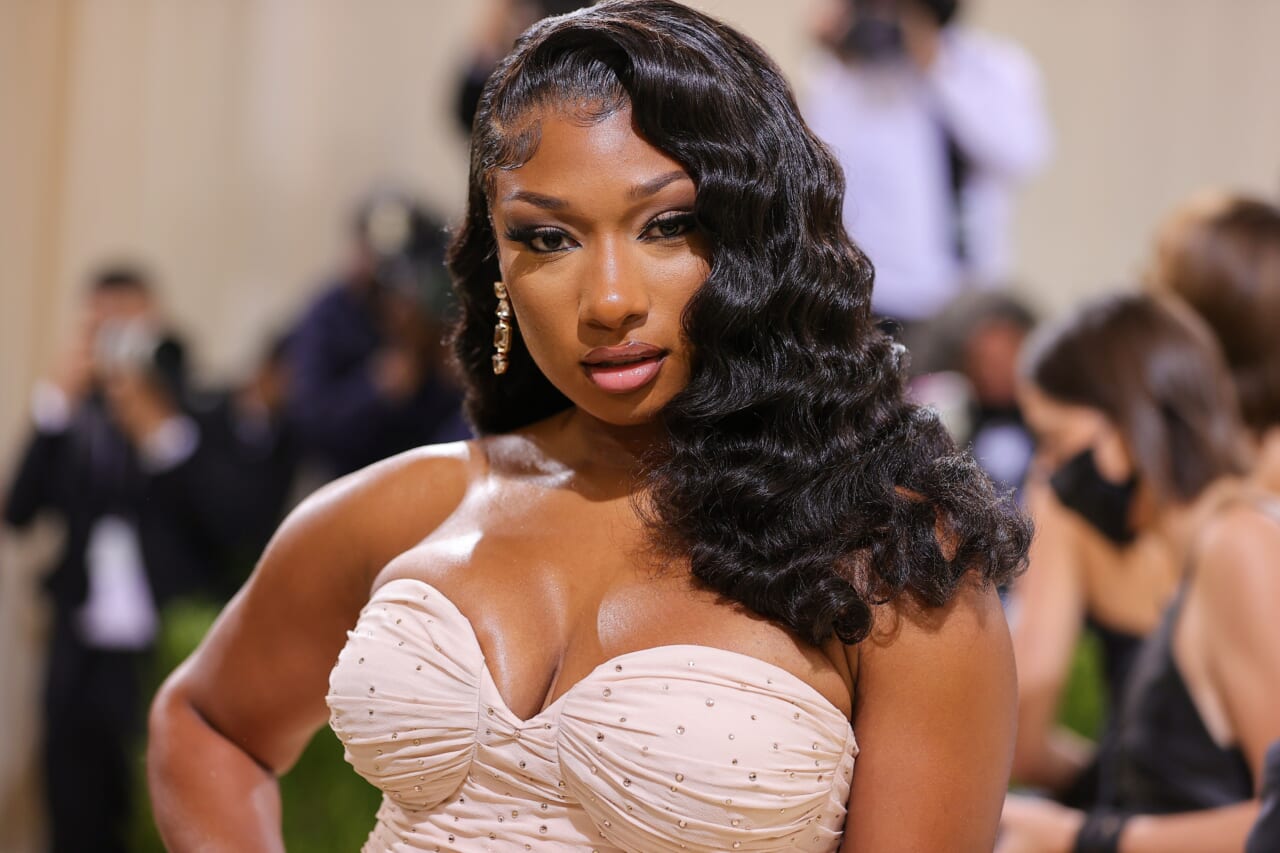 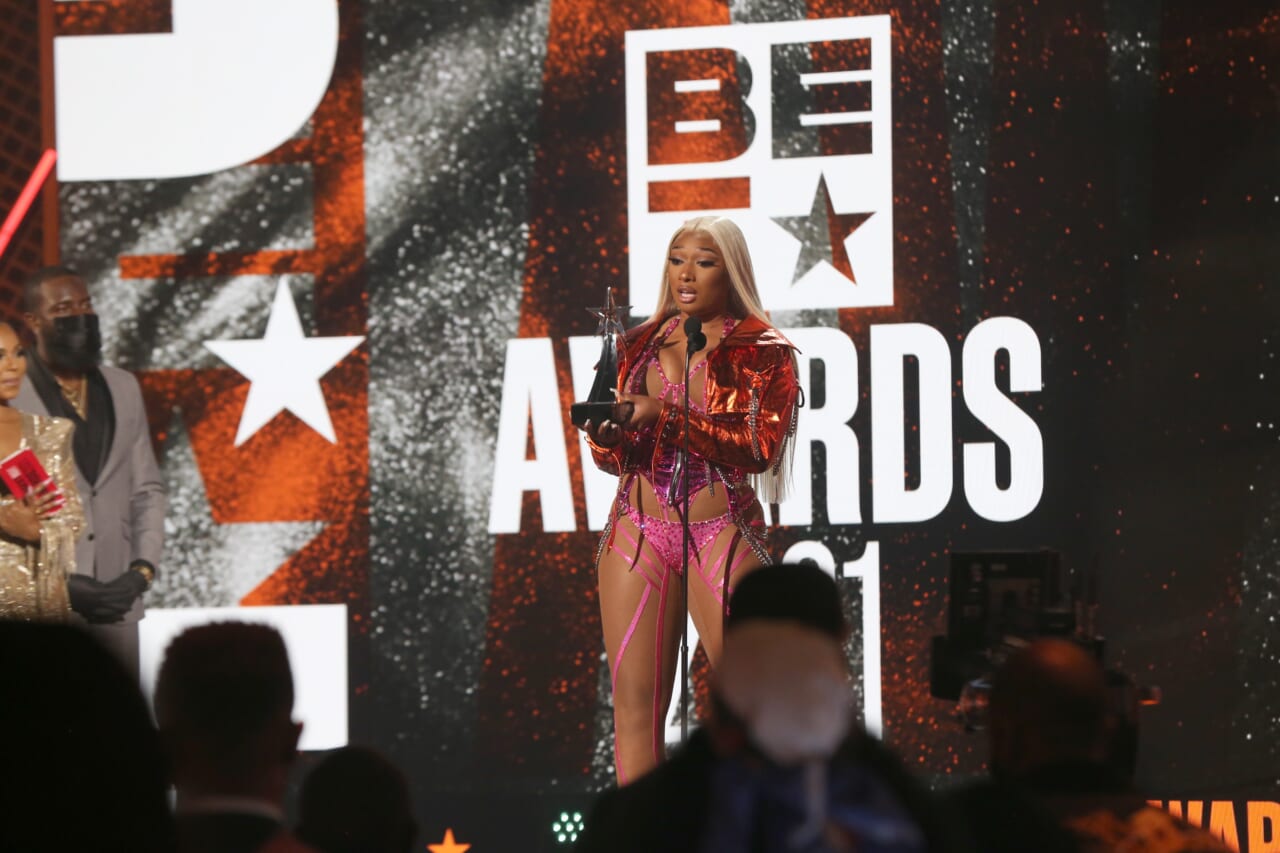 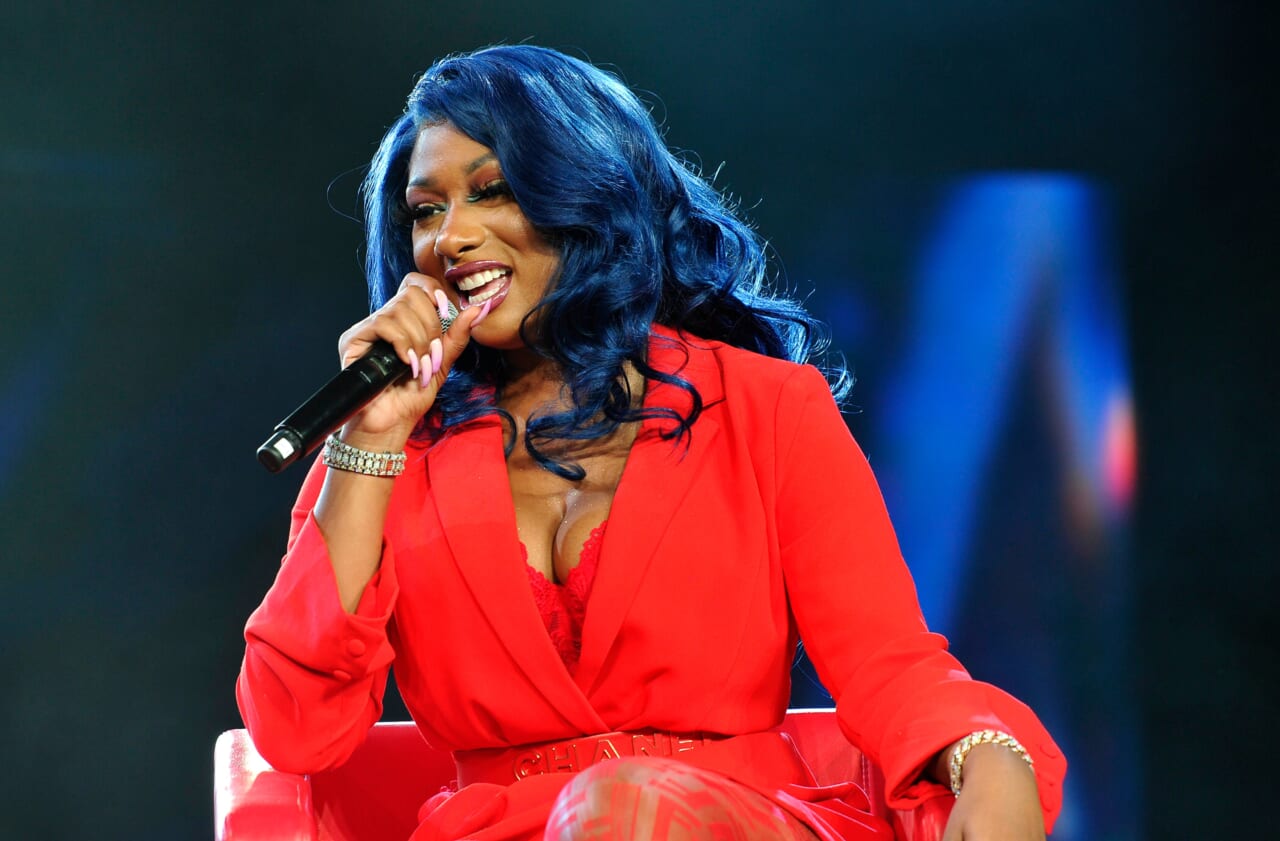 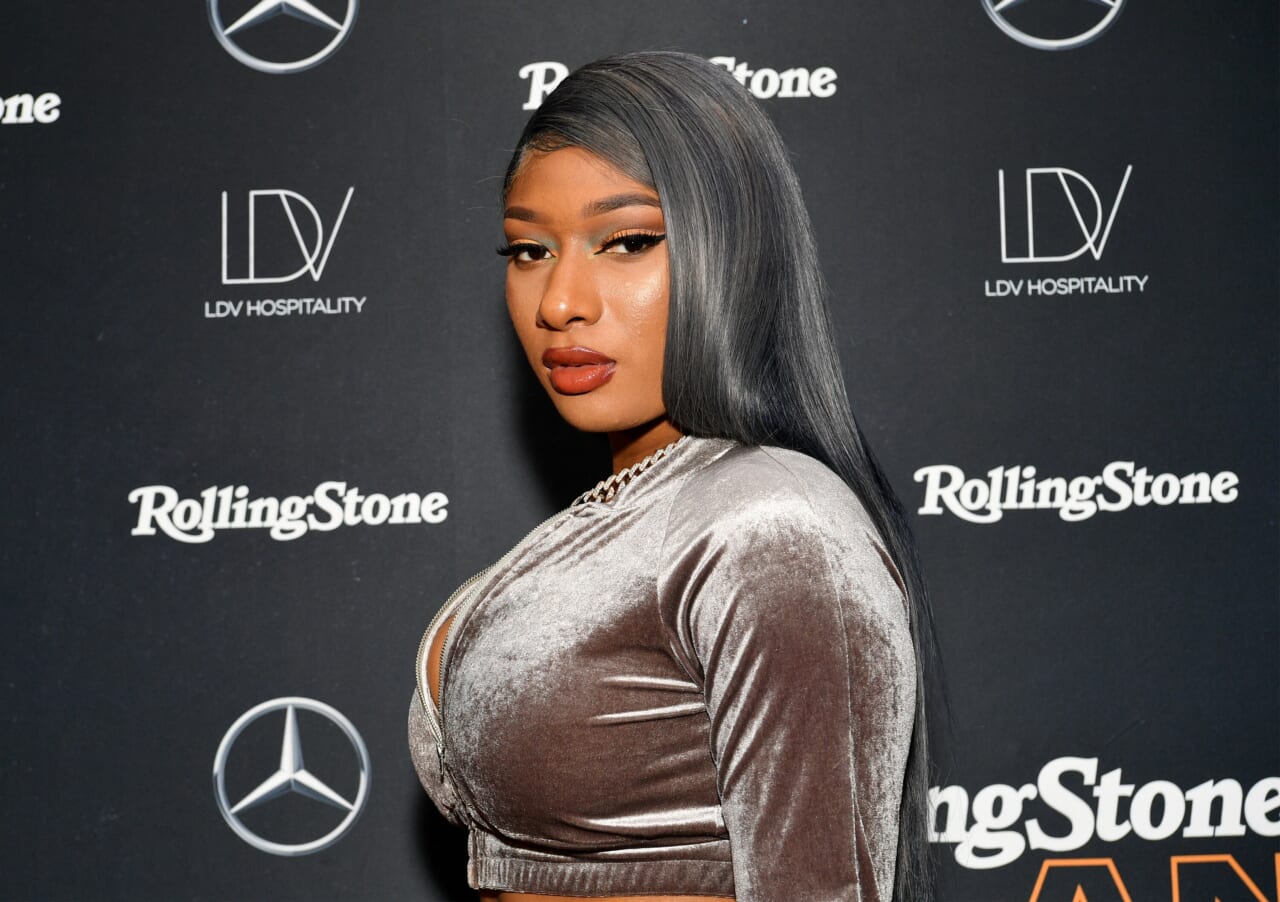 Megan Thee Stallion shows off natural curly hair: ‘We have seen some growth’ 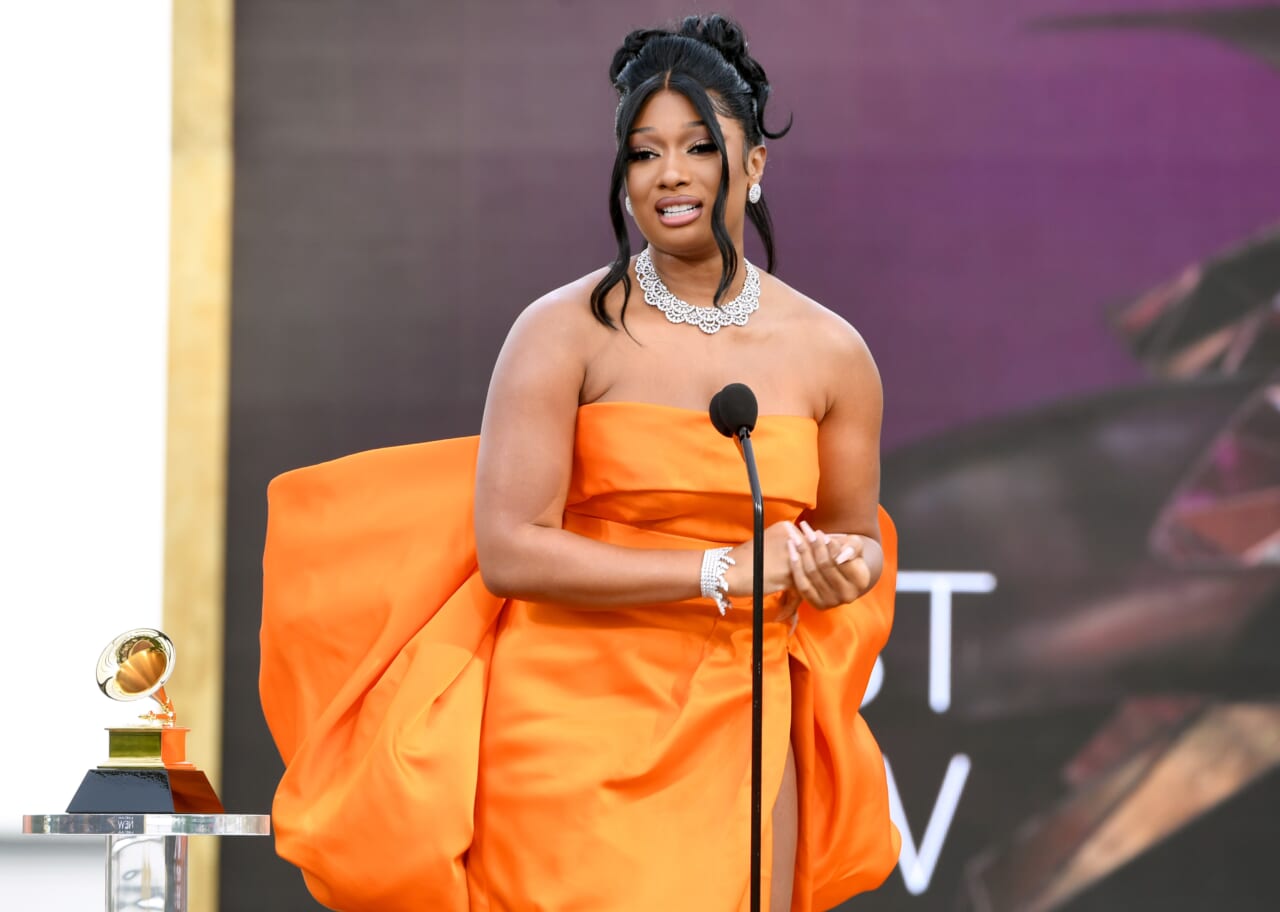 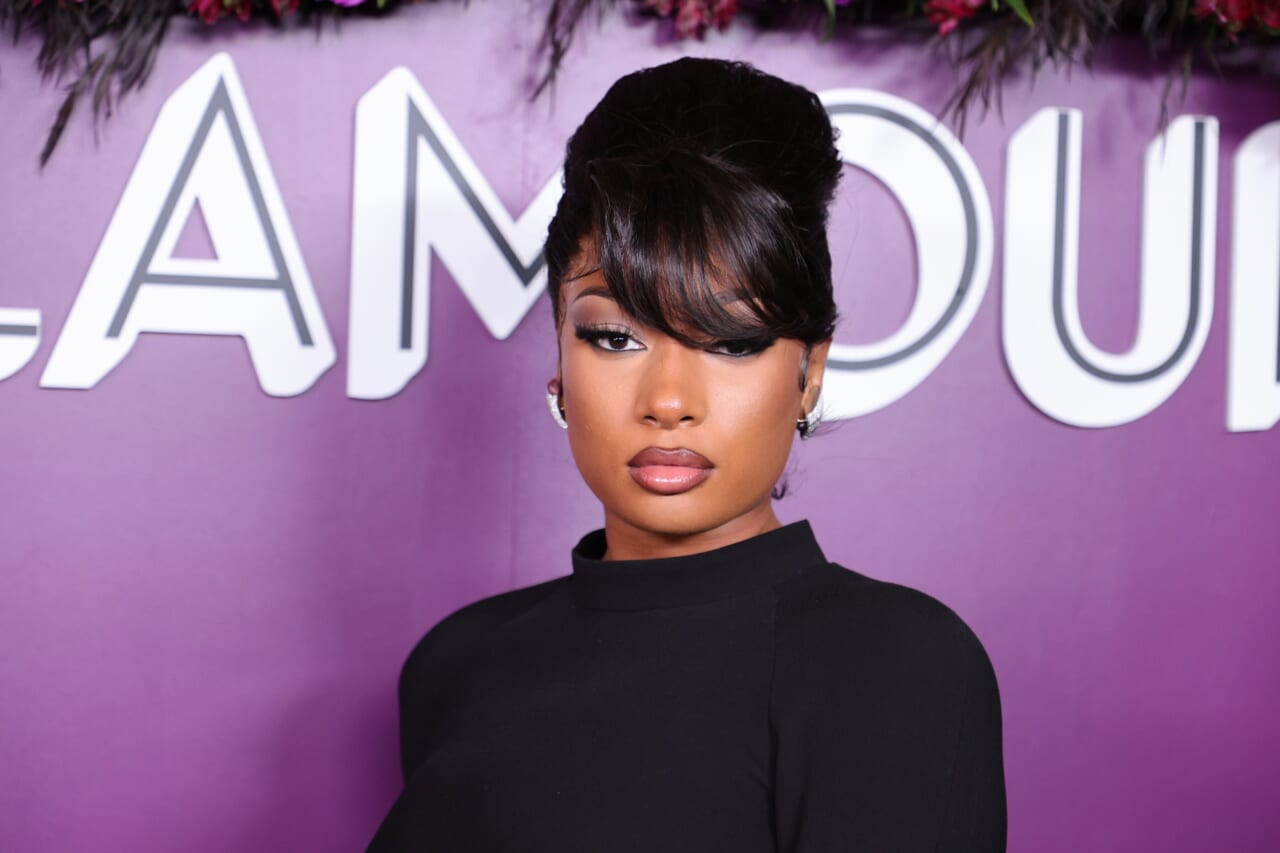 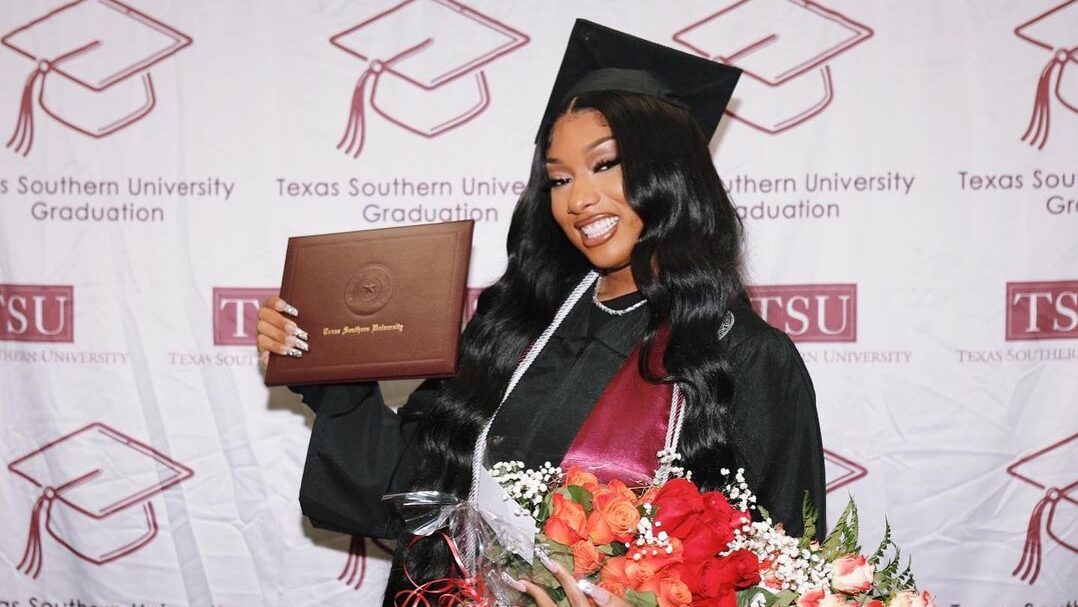 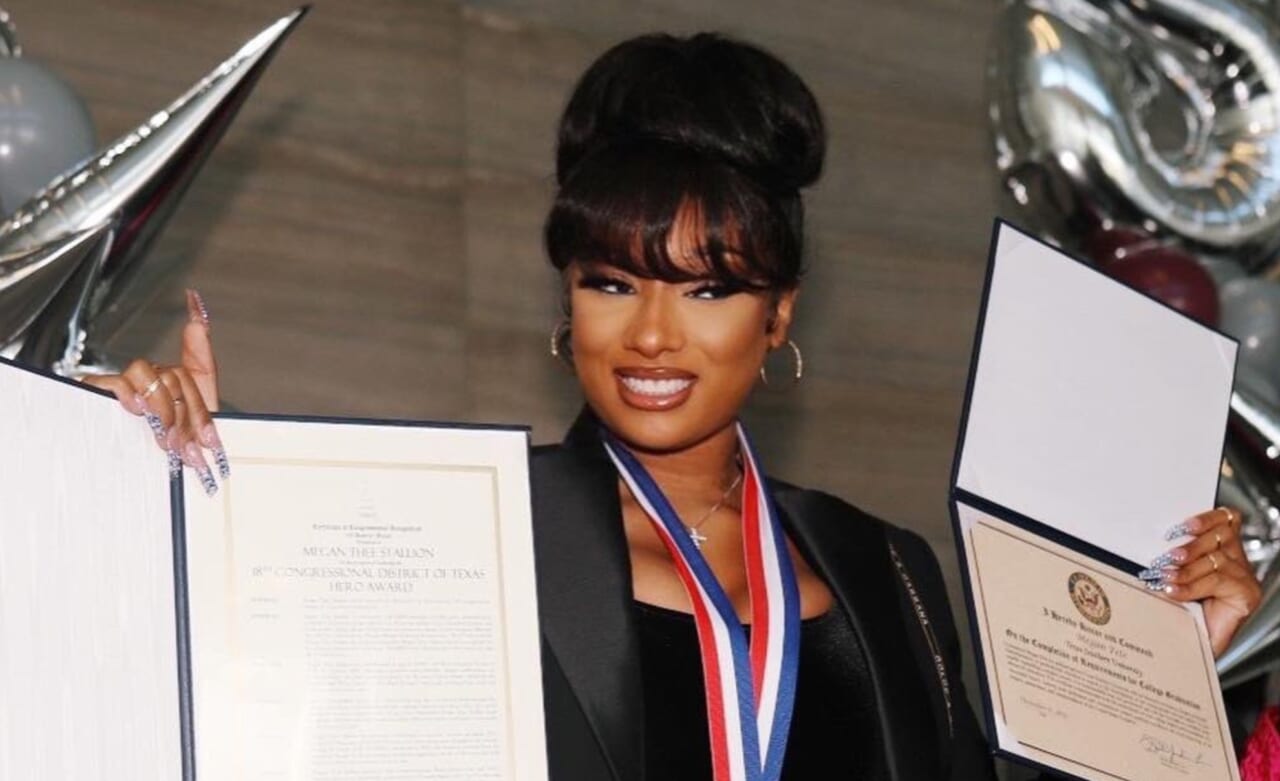