On the anniversary of MLK’s assassination, King family acknowledges both progress and setbacks in racial equality

In an interview with theGrio, Martin Luther King III and his wife Arndrea Waters King reflect on the life and work of MLK and how's today's culture wars have impeded the justice movement. 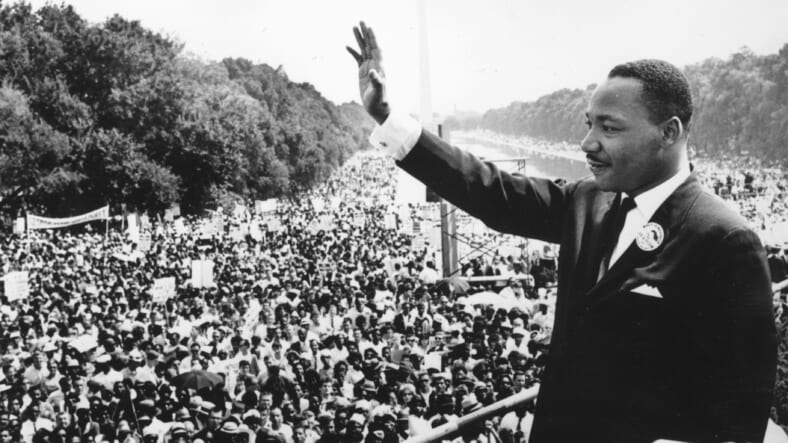 Black American civil rights leader Martin Luther King (1929 – 1968) addresses crowds during the March On Washington at the Lincoln Memorial, Washington DC, where he gave his ‘I Have A Dream’ speech. (Photo by Central Press/Getty Images)
Loading the player...

Fifty-four years ago, an assassin’s bullet took the life of civil rights icon Dr. Martin Luther King Jr. On the evening of April 4, 1968, Dr. King was fatally shot on the balcony of the Lorraine Motel in Memphis, Tennessee, forever changing the landscape of the nation’s civil rights movement.

To commemorate the anniversary of his death, King’s namesake, Martin Luther King III, will lay a wreath at the King memorial in Washington D.C. at the exact time of his death over five decades ago. The King memorial statue, erected during Barack Obama’s presidency, has been the backdrop for many observances and reflections in the nation’s capital.

In an interview with theGrio, King III reflected on the life and legacy of his father and just how different the nation would be in terms of racial equality if he and other civil rights leaders were not murdered.

“You know, if dad had lived and some of the other gentlemen, I assure you, we’d be on a different trajectory. The fact of the matter is when you intercept profound leadership and you remove them, it does in fact hurt the cause and it hurt this nation in terms of where it should be,” Martin Luther King III told theGrio. “We are a nation that has great potential and a nation that has huge challenges.”

He added, “the decade of the ‘60s was such a profound decade where we lost a minimum of four giants. We lost Medgar Evers. We lost President Kennedy. We lost and won – and lost is not the word, actually, someone intentionally set out to kill these giants. We lost Malcolm X, we lost Martin Luther King Jr. and we lost Robert Kennedy.” 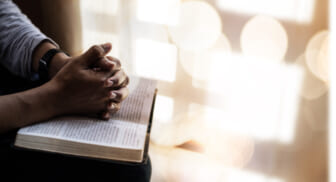 Dr. King was known as a dreamer who actively worked to create a better day in a time of deadly and government-approved racial segregation and discrimination. Throughout Dr. King’s leadership in the early to late 1960s, America experienced its most pivotal movements for civil rights. The March on Washington, led by King, eventually resulted in the passing of the Civil Rights Act of 1964. Then there was the passage of the Voting Rights Act of 1965. During the year of his assassination in 1968, the Fair Housing Act was passed into law.

King III’s wife, Drum Major Institute President Arndrea Waters King, who also spoke with theGrio during the sit-down interview with her husband, concurred. “When you look at 1968 versus 2022, in a lot of ways we look more like the country did before Martin Luther King Jr. started his campaign,” she said, referring to the gutting and weakening of the Voting Rights Act and current issues relating to housing.

There’s also a great challenge in the nation today, said Mrs. King, to ensure that the truth about King’s legacy and race in America is being taught in schools. “We are living in a time where people, some who are in power, don’t want you to know the truth.” 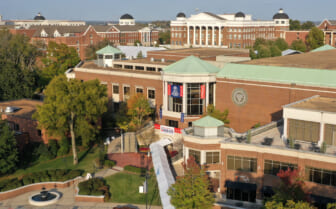 Also Read:
Colleges can be sued for teaching ‘divisive concepts’ in Tennessee bill

Speaking about the rise of the anti-critical race theory movement from the right, King added, “you’re looking at schools not wanting to teach the history of Martin Luther King Jr. You’re looking at history that was being taught in the ’60s now is actually being banned.”

Arndrea King noted that while Dr. King’s assassination was a loss for Black America and the nation, it was a greater loss for his family.

Dr. Bernice King, MLK’s daughter and youngest child, who is the CEO of The King Center in Atlanta, will also commemorate his life in a wreath-laying ceremony on Monday. The King Center is honoring the legacy of MLK throughout the day by collecting and distributing care packages to the unhoused, hosting a voter education and registration drive, and providing a three-day virtual series exploring Dr. King’s six principles and steps of nonviolence.

Dr. King tweeted on Monday about the anniversary of her father’s death, “54 years ago today. One week after my 5th birthday. You were gone. Assassinated for answering a call to conscience, for speaking truth to power, for being a drum major for justice who sought to rid the world of racism, militarism and poverty. I miss you. Still. Always.”