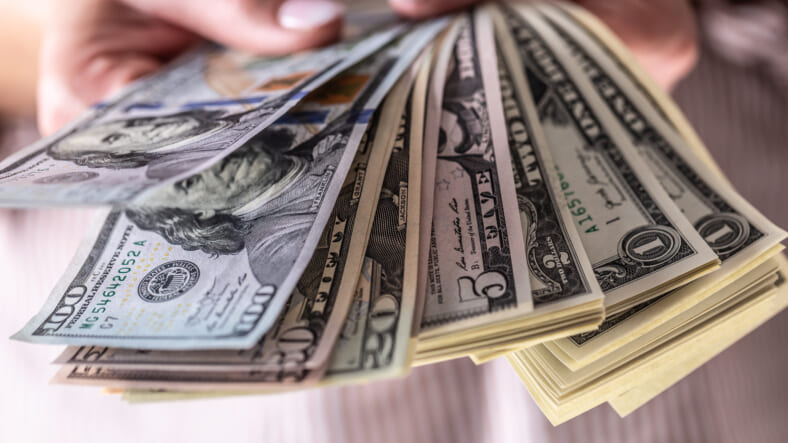 Fifty years ago, thousands of Black Americans ranging from politicians to grassroots organizers, demanded a unified political strategy to advance racial justice in the U.S. Half a century later, nearly all of the ambitious agenda laid out at the National Black Political Convention remains undone.

Despite the time that has passed, many of the proposed programs are as necessary as ever: voting rights for the District of Columbia, a national health system, a federal living wage and a guaranteed income. This last item is arguably the closest to fruition, thanks to the work of local leaders across the country who recognize the importance of economic liberation through a guaranteed income. In under two years, more than 70 mayors across the country have joined Mayors for a Guaranteed Income, a coalition inspired by the civil rights roots of guaranteed income and working to advance the concept at the local, state and federal levels. 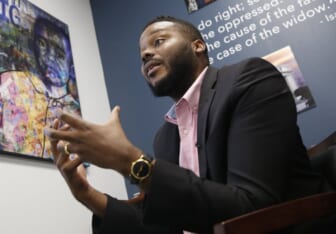 The parallels between the NBPC and the current movement to achieve guaranteed income are remarkable—activist and poet Amiri Baraka was among the event’s headliners, and his son, Ras Baraka, now oversees a guaranteed income pilot as mayor of Newark, N.J. The convention took place in Gary, Ind.—home to yet another MGI pilot underway.

These programs are having tremendous positive effects on their communities, helping recipients access the freedom and flexibility of economic security. Samantha, a woman enrolled in St. Paul’s People’s Prosperity Pilot, recently left her old position to start a new job as a software coder. Now she is in a career with far more lucrative opportunities and is working in a field she’s aspired to enter for years. She was able to make this switch thanks to a training program she took part in to learn the skills necessary for her career shift. The stability provided by knowing she had a safety net to fall back on should her gamble on a new job not pan out was something she had never been afforded previously.

This reflects what we’ve seen in other guaranteed income programs, such as the Stockton Economic Empowerment Demonstration, the country’s first mayor-led pilot. First-year data from SEED found that recipients found full-time employment at more than twice the rate of non-recipients, with many referencing the power of a financial floor to take risks and set goals.

For too long, our country has embraced the myth that we live in a meritocracy—that if you simply work hard, you will inevitably succeed. This is a lie. We credit people with making sound decisions while failing to recognize that they did not make good choices; they had good choices. Before her enrollment in the pilot, Samantha could not scrape together the cost of the program from her previous dead-end job, so pursuing her aspirations of adding to her education simply wasn’t an option. Guaranteed income opened up opportunities for her, and she seized them.

While a bipartisan majority of Americans—including 79 percent of Black voters—are in favor of a guaranteed income, a minority of naysayers have managed to stop progress on this front by perpetuating false narratives that guaranteed income would hinder, not help, communities by curbing the desire to work. The notion that Americans are fundamentally lazy is not only wrong and sorely out of touch but also steeped in a deep history of racism and sexism. President Ronald Reagan, who wanted to strip welfare programs to fund government handouts for the wealthy, used Black women as a scapegoat by perpetuating the “welfare queen” trope. 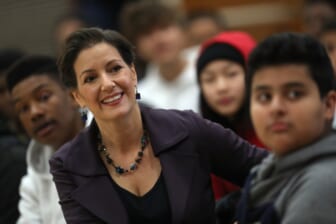 We see this same antiquated and damaging rhetoric today in Senator Joe Manchin’s opposition to the expanded Child Tax Credit, a guaranteed income for most parents in America that pulled millions of children out of poverty because he believes parents will spend the money on drugs and gambling instead of acknowledging the proof they spend it on basic necessities. In the absence of the payments, 3.7 million children were pushed back into poverty in just one month—harming Black and brown kids the most.

Our society cannot afford to move backward on economic and racial justice. It’s been decades since the nation’s leading Black voices put forward guaranteed income as a much-needed counter to systemic racism and economic exclusion that still persists today, resulting in a soaring racial and income wealth gap. It is long past time to make good on a fundamental promise of America – that everyone has an equal right to opportunity. A federal guaranteed income would do just that.

Melvin Carter is the mayor of St. Paul, Minn., and oversees the People’s Prosperity Pilot, the first guaranteed income pilot in the country to use public funding.

Michael Tubbs is the former mayor of Stockon, Calif., and founder of Mayors for a Guaranteed Income and End Poverty in California.