Arkansas sheriff claims he said ‘nothing racial’ about Black people 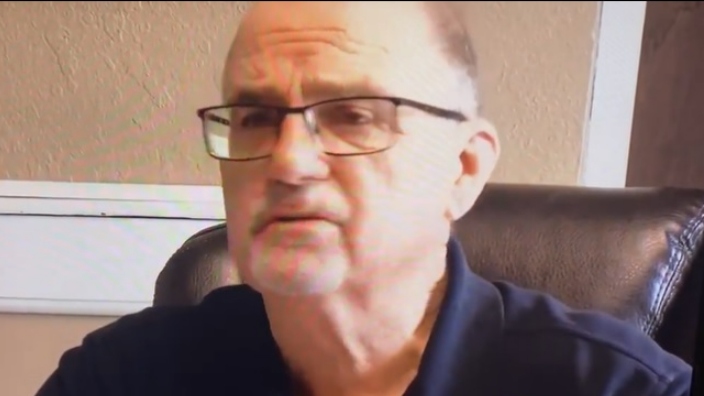 Prairie County Sheriff Rick Hickman says he did “nothing wrong” after being recorded during a call to his office from the county’s communication center. (Photo: Screenshot/KARK.com)
Loading the player...

The sheriff of Prairie County, Arkansas, claims that he said “nothing racial” after being recorded during a call to his office from the county’s communication center.

KARK obtained a copy of the call — which came after a triple shooting that left three people dead —through an information request. On the recording, when informed of the shooting, Sheriff Rick Hickman appears to be seeking specificity about the location. “Oh, really?” he says. “Black people then.”

The report clarifies that the victims and the suspect in the shooting are actually all white.

Hickman told KARK he is not racist and maintains there was nothing racial about the comments. “I said where. Was it the blacks in the apartments? Cause those apartments are all blacks where it happened,” he recalled, according to the report. However, the incident took place at a house next to the apartment building he referenced. 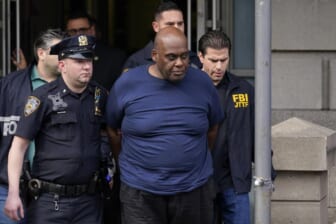 Hickman said he didn’t understand why his remarks were upsetting. “No, ’cause those blacks live over there — that’s why I asked,” he maintained. “Nothing racial about it.”

He added that he believes former employees are slandering him and that he is being targeted because he is running for sheriff again after being in office for six years.

According to the report, when asked if he had ever used racial slurs in the past, Hickman replied, “Probably, in the past, but you know it is what it is. Everybody does.”

“I don’t use the N-word a lot, but occasionally,” he admitted, “I might have said it.” 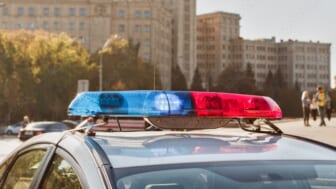 KARK interviewed Jimel Brown, who said he has lived in Des Arc, the largest city in Prairie County, his entire life. He said the sheriff’s comments were concerning.

“It doesn’t sit right with me,” Brown said. “That’s not somebody you would want representing your town, protecting the people, serving the people.”

“Sad to say,” he asserted, “it’s not really surprising coming from this town.”