The first floor of the storied building at Xavier will also house an advisory hub for students entering health professions.

A new $2.5 million grant will transform Xavier University of Lousiana’s St. Michael’s Residence Hall into a center that will focus on science, technology, engineering, and math.

The first floor of the storied building will also house an advisory hub for students entering health professions including medicine, research and laboratory sciences, along with a tutoring center, according to NOLA.com.

St. Michael’s Hall was once a haven for the Freedom Riders, the brave activists who rode buses around the South in 1961 to challenge segregation. 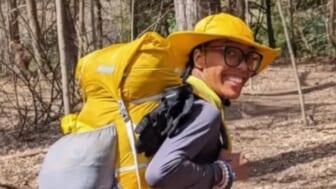 The grant was announced at a press conference on Monday, where Louisiana Rep. Troy Carter presented an oversized check and said the center “will give the opportunity to further develop our young minds in those areas of the hard sciences.”

The history of the building was referenced as a bridge to its future use.

“As we come back many years from now, this building, which housed the Freedom Riders, will also be the place that will house the … future health professionals who will be taking care of people like me, and many in this community, and also will be a beacon for young people,” said Xavier University president Reynold Verret.

The monies awarded are part of general appropriation dollars, which make up the Community Funding Project, a $17.5 million government package that will fund seven other projects in the New Orleans area. Among their goals are providing increased mental health services and public health research, plus making upgrades to local parks.

Verret said that the new center “will allow us to increase our capacity to bring in more practitioners of color into professions where, as we know, the representation … is important both for trust and for relieving the health disparities that exist in our country.” 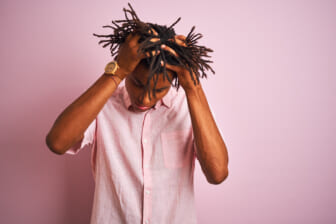 Xavier University of Louisiana reportedly sends more Black students to medical school than nearly any other college or university in the nation.

Xavier student Noah Williams spoke at the announcement event, saying that having a dedicated advising center for pre-health students is important.

“This effort may not diminish every hurdle that we face as minorities within the field of medicine and healthcare,” he said, “but it will continue to strengthen and support and encourage future Xavier to become doctors, nurses, dentists, engineers and researchers that we need to make this world a better place.”