OPINION: The controversial and popular YouTube influencer died Thursday, and Black women were accused of not showing him grace. 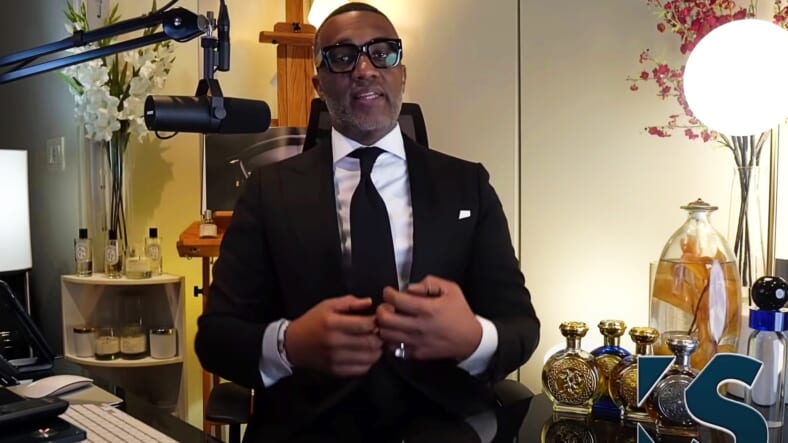 I saw a Facebook post on Friday that said something along the lines of, you are writing your eulogy every day as you live. The point being, when you are gone, people are going to remember the thing you said and did while you were here.

The post was written in response to people’s varying reactions to the news that Kevin Samuels, the self-appointed “relationship guru,” had died on Thursday. Various reports listed his age as either 53 or 56. 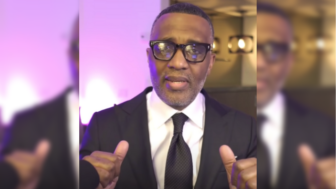 Also Read:
Kevin Samuels, an influencer known for his criticism of Black women, has died

News of Samuels’ death started out as one of those mysteries that asked the question: Is this person really dead, or did Black Twitter kill them?

Even without confirmation, people did not hold back their thoughts or feelings and what it would mean to them should the news be true. Those thoughts got even louder and stronger when Samuels’ mother later confirmed the news.

The general sentiment from Black women was “meh.” Many expressed not caring about him in death, as he did not care about Black women in life. More specifically, Samuels built an entire platform on denigrating and disrespecting Black women.

Let’s stop there for a moment.

Any Black man who decides to build a name for himself by tearing down Black women is disgusting. Period. Point blank. There is no excuse for that.

Samuels didn’t just stop at hating on Black women, however. He took it several steps further, in fact.

He declared Black women who are over 35 and unmarried “leftovers” as if the only reason they could possibly be single is that no man wants them. Never mind that plenty of women actively choose to be single so that they can focus on other things. Samuels viewed it as a flaw, and it was something he leaned on.

He was also dismissive of single women with children, and he said that if a child told their mother that the mother’s boyfriend or husband was molesting them, they shouldn’t believe the child. Seriously, who gives out that kind of “advice” to anyone?

These are but a few examples of his deplorable and dangerous rhetoric, but it should be enough to paint a picture that would help people understand why Black women, in particular, were unmoved by his death.

Of course, people who were fans of his “advice” came down hard on Black women, accusing them of celebrating the man’s death. It could be said that people weren’t so much celebrating as they were shrugging their shoulders at it.

How do you expect the very people he lobbed his abusive rhetoric at to turn around and treat him like a saint simply because he died? His death doesn’t erase all the harm he did, and he did a lot of harm. 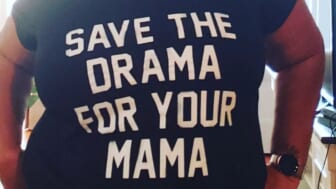 Also Read:
I no longer wish to be ‘at war’ with my body

In this instance, Black women are being told to ignore all the nasty things Kevin Samuels said, all the stereotypes about them that he helped to perpetuate and the million or so loyal fans who are doing their fair share of trash talking Black women in the wake of his death—all of this Black women are supposed to step over as we put on our smiles and say nice things about a man who never had a nice thing to say about us.

In other words, you are asking Black women to give Kevin Samuels grace in death when he had no grace for Black women when he was living.

That man wrote his own eulogy. Don’t get mad because now everyone is reading it.